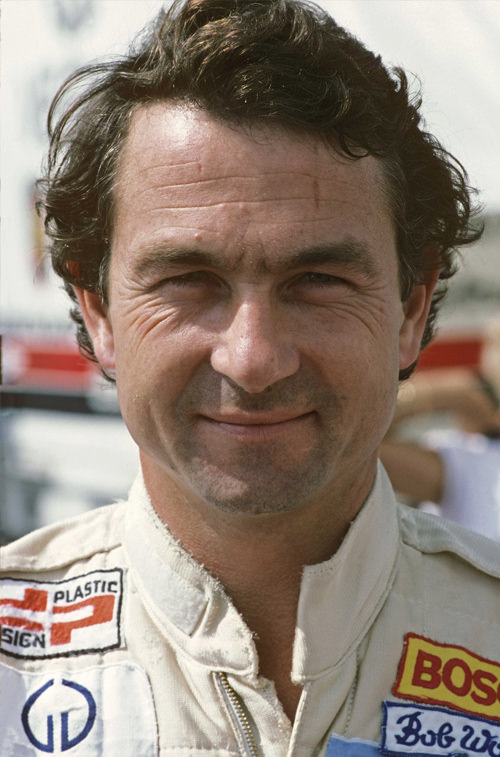 Bob Wollek from Alsace (born in 1943 in Strasbourg and fatally injured in a driving accident in Florida in 2001) was an extremely fast, skilful sports car driver. He had an enormously long series of successes. The only race he was never able to win was his favourite race, the Le Mans, although he was on the starting grid there 30 times. Wollek drove a Jägermeister car for the first time in 1975 and (together with Kelleners and Heyer) won the GT class in the 1000-km race on the Nürburgring. In 1981, for the Jägermeister-Kremer team, he drove a Porsche 935 K3 and then a K4 in the German Racing Championship and became runner-up champion. 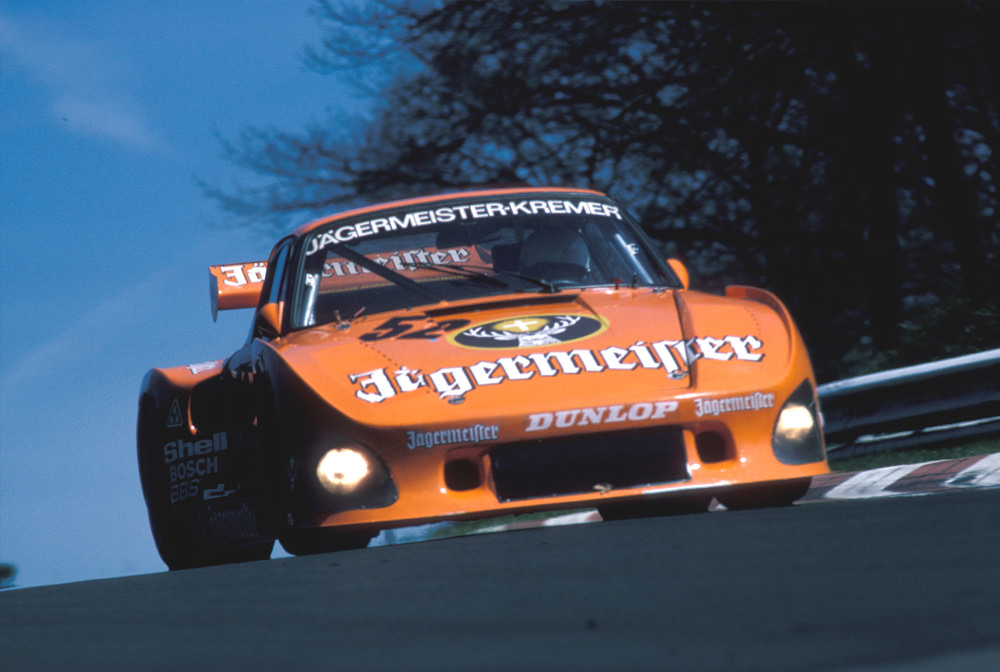 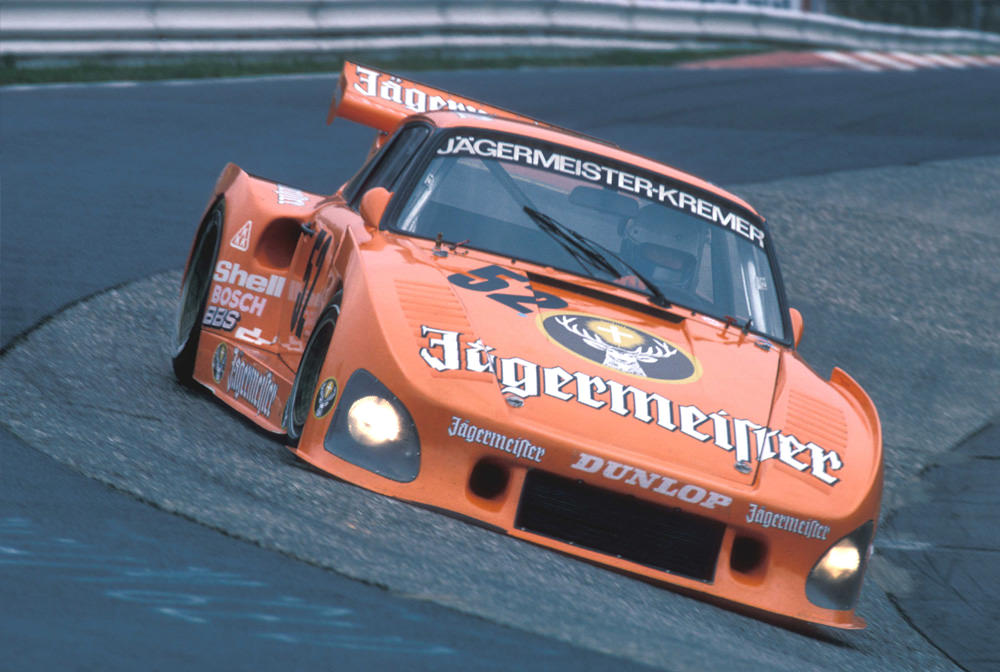 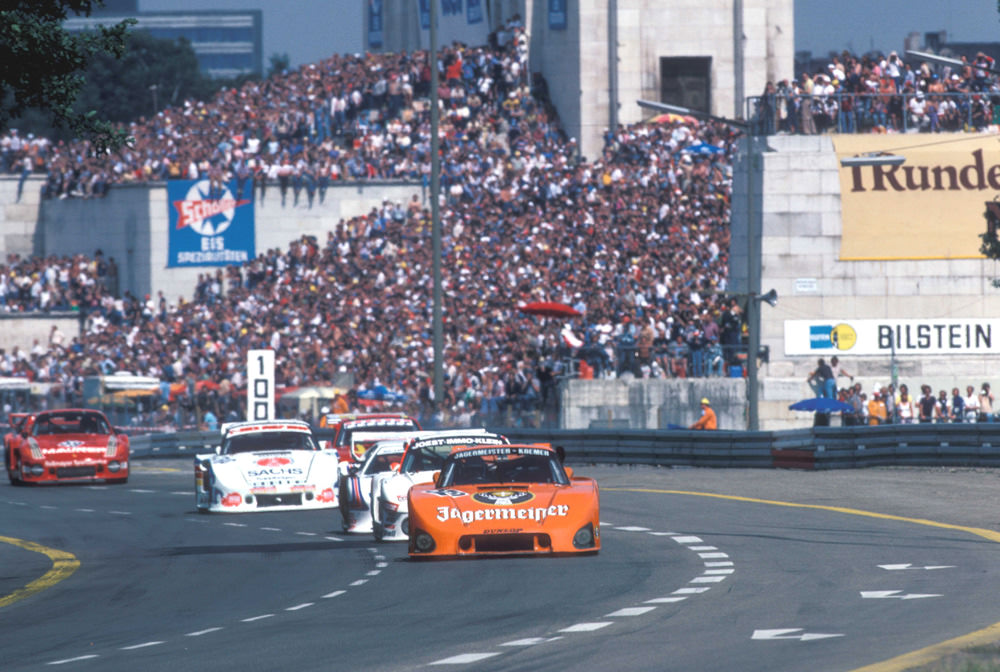 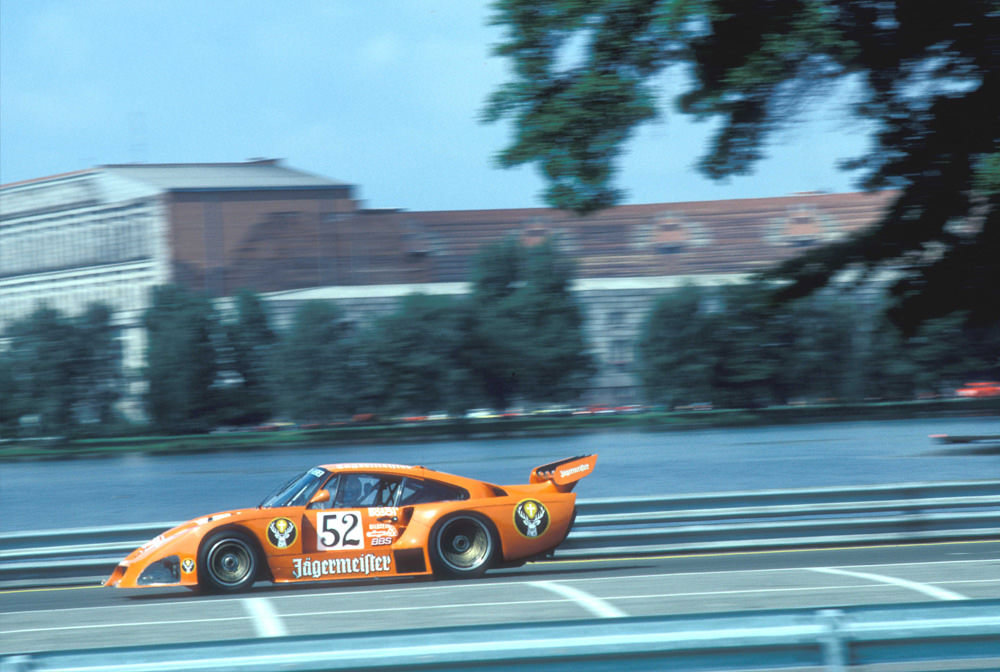