The Porsche 956 was no longer eligible to compete from 1987 onwards. This was connected with the fact that the organisers of the American Imsa Series would not allow the 956 to compete at all for safety reasons. The German aces Stefan Bellof (in Spa) and Manfred Winkelhock (in Canada), for example, were both fatally injured in a 956 in 1985. Therefore Porsche built a new monocoque with a wheelbase that was 12 centimetres longer. At the same time, the Imsa rulemakers introduced a regulation that the driver’s feet were no longer permitted to project above the height of the front axle. This new prototype (also recognisable externally by the smaller rear wings) was given the name Porsche 962.

Team Brun used a whole series of Porsche 962 cars until 1990. However, they were almost all cars with a chassis from Thompson (England), and these cars carried the added abbreviation BM (Brun Motorsport). One of these 962-006 BM cars is owned today by ’72STAGPOWER. The car was at the starting line for the first time in 1989. Franz Konrad drove it in the Supercup race in Diepholz in 2nd place, and the Oscar Larrauri/Roland Ratzenberger team finished the world championship race in Spa (Belgium) in fourth place. 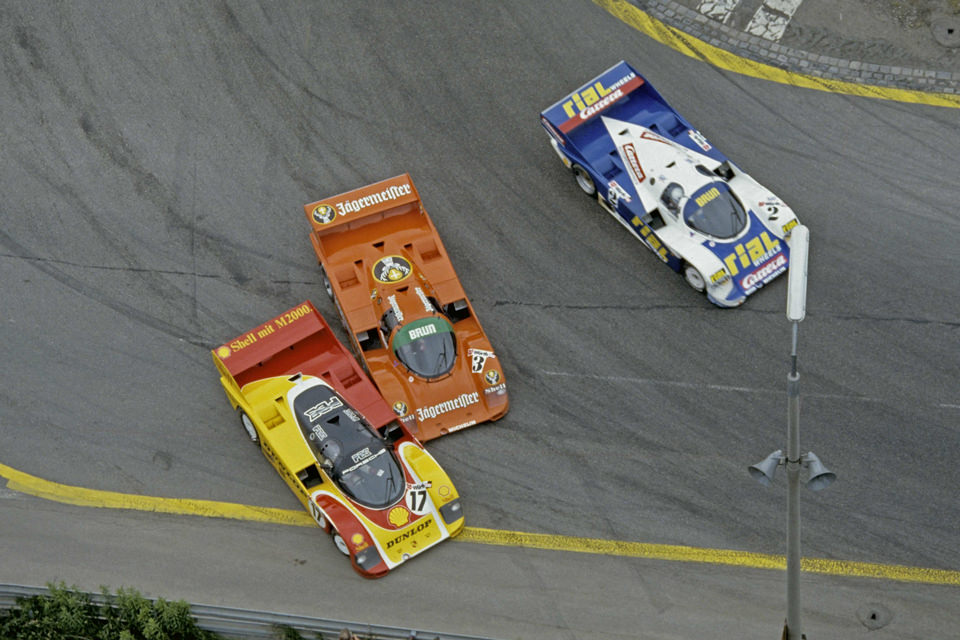