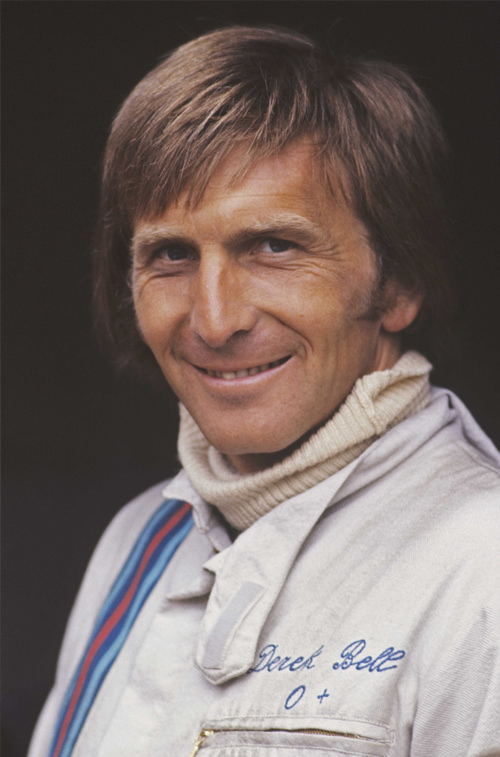 This Briton (born in 1941) is one of the world’s most versatile racing drivers. He has driven “everything on wheels”. From Formula 1 and Formula 2 (works driver for Ferrari) to GT and touring cars. But he was most successful in the big races for sports cars and sports prototypes. Mainly in Porsche cars. He gained a series of wins, mostly as a works driver, but also for private Porsche teams. Derek Bell won five times in Le Mans alone, and was world champion in 1985 and 1986. He drove orange-coloured Porsche racing cars (934-Turbo and 962) on several occasions.