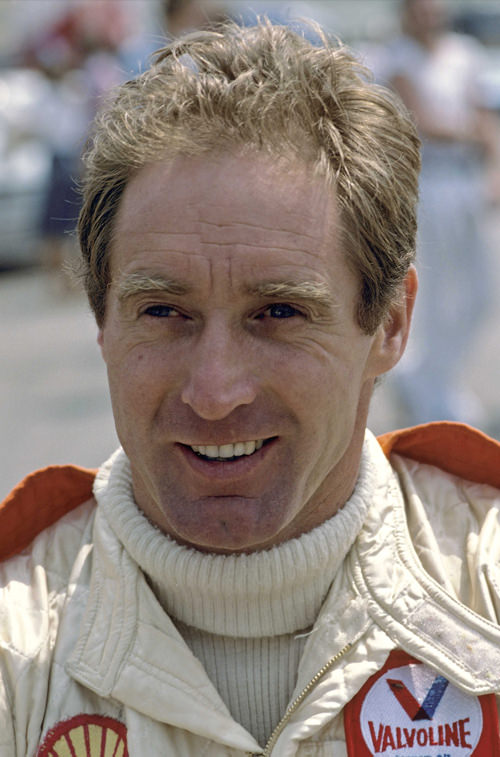 Born in Austria in 1941, Manfred Schurti became a Liechtenstein citizen a long time ago, and also lives there. He began to advance among the world’s elite sports car drivers after winning the Formula Super-V World Cup in 1970. He was a very successful Porsche works driver for many years thereafter. Jägermeister “borrowed” this outstandingly good racing driver in 1977 and 1978. Manfred Schurti was on the grid in a Porsche 935-Turbo for the Max Moritz team in the German Racing Championship, which he won several times (including in Zolder and on the Norisring), and also finished second together with Jacky Ickx in a Jägermeister Porsche 935 in the 1000-km race on the Nürburgring in 1978. 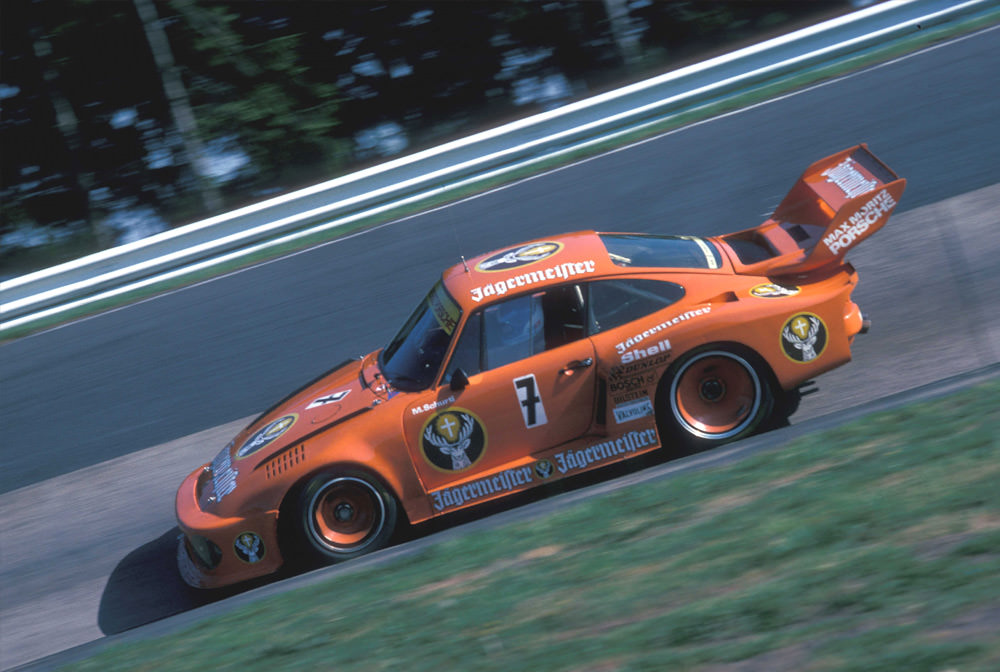 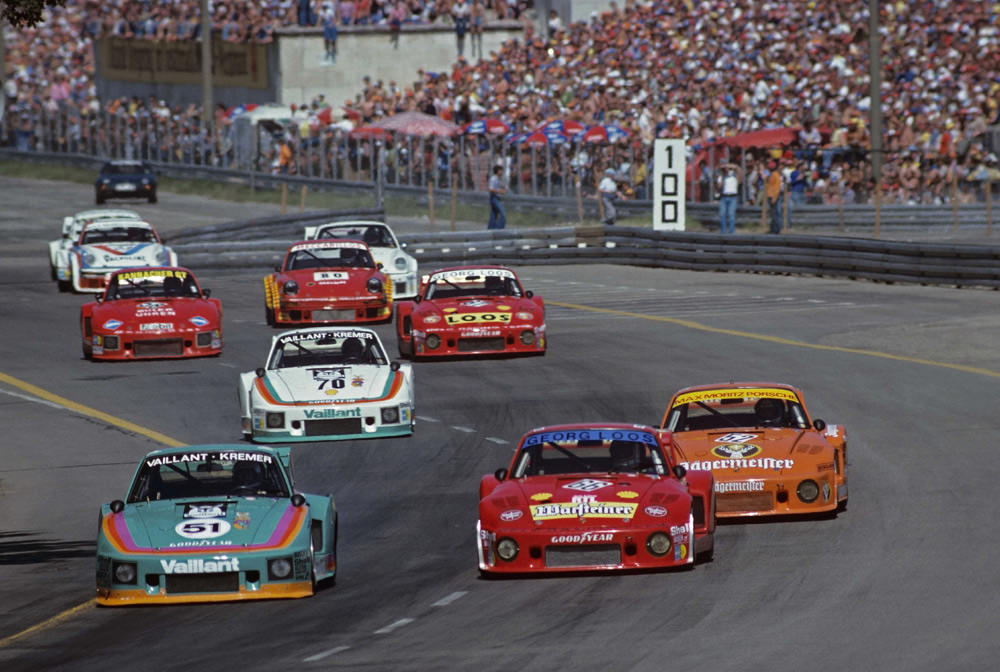 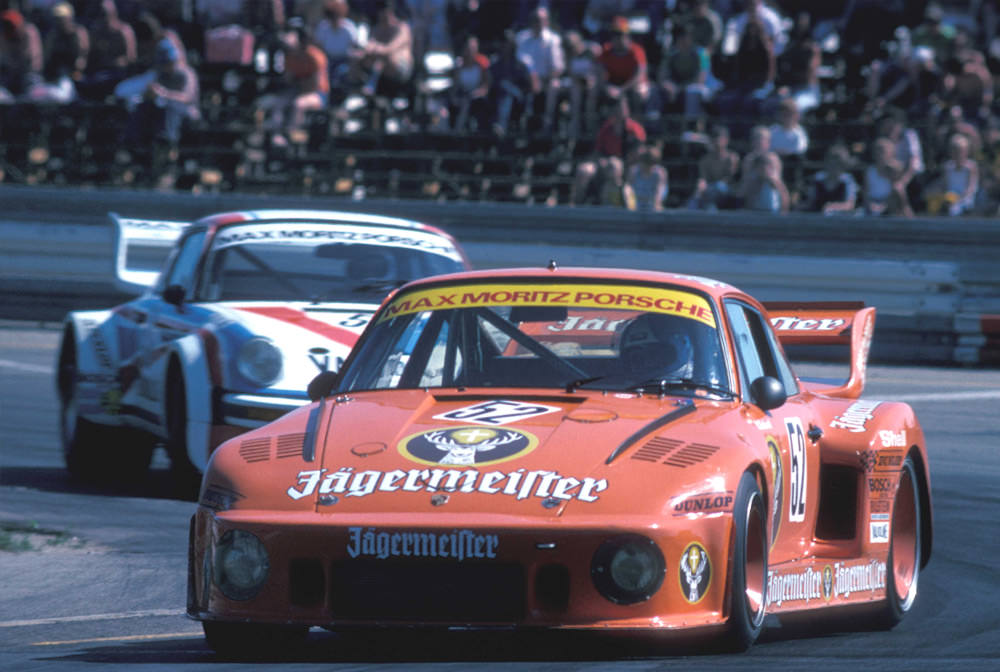 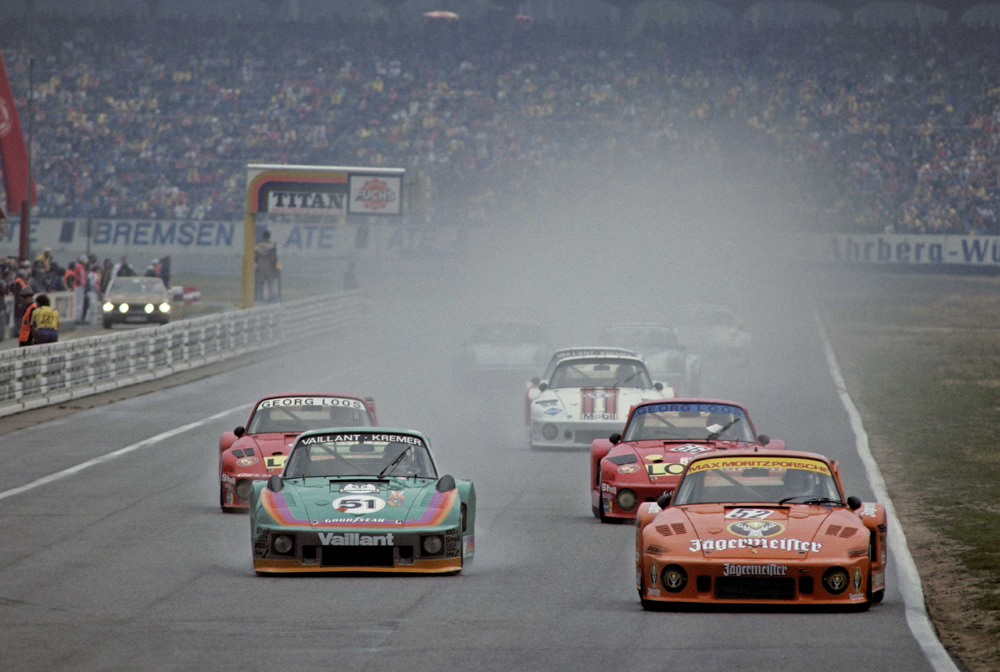