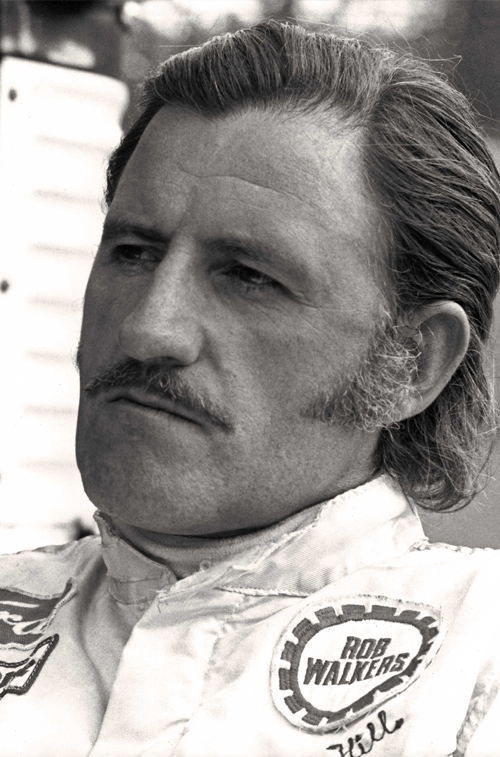 The Briton Graham Hill (born in 1929, died in a fatal plane crash in 1975) was one of the world’s most famous racing drivers. The humorous Briton with a moustache was Formula 1 world champion in 1962 and 1968, and won the Monte Carlo Grand Prix five times. He also won the most famous race in the USA, the Indianapolis 500 miles, as well as the 24-hour Le Mans. He was engaged for the newly-founded Jägermeister racing team in 1972. He started in the fiercely competitive Formula 2 in a Brabham, and won the Grand Prix in Monza. 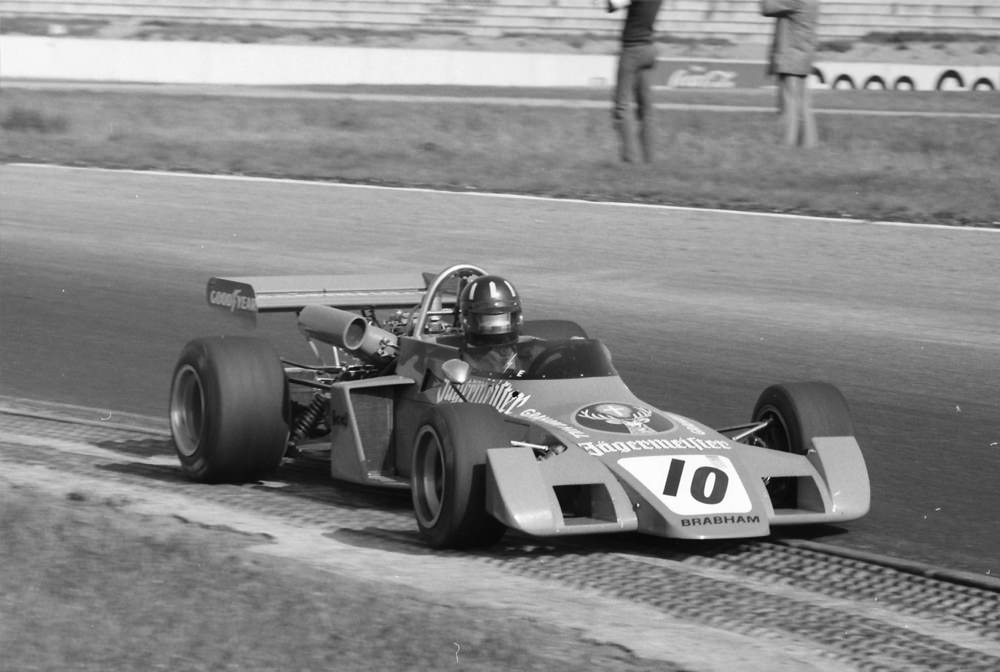 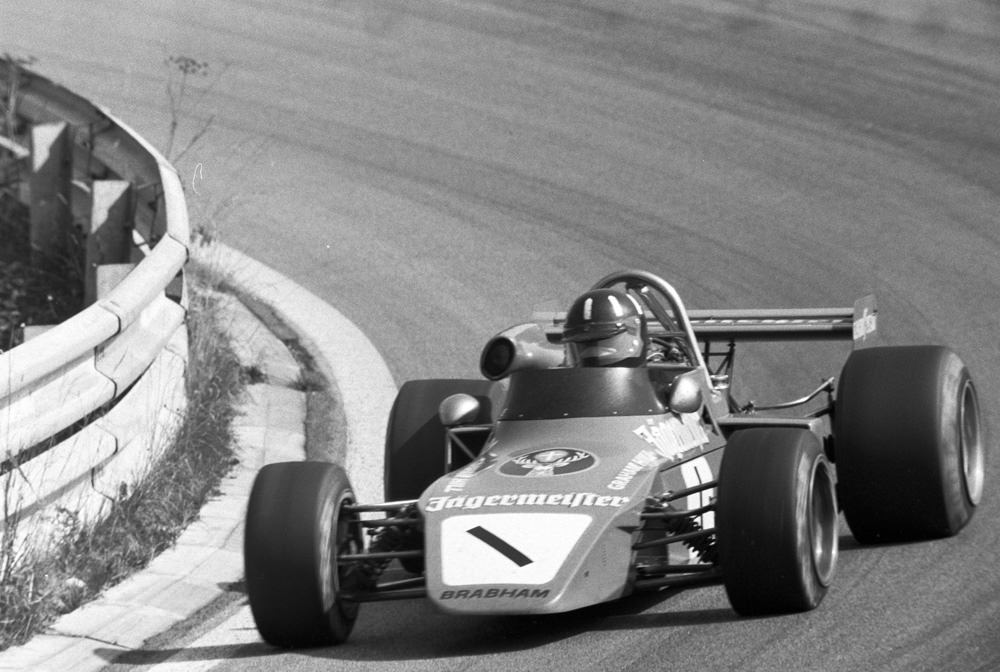 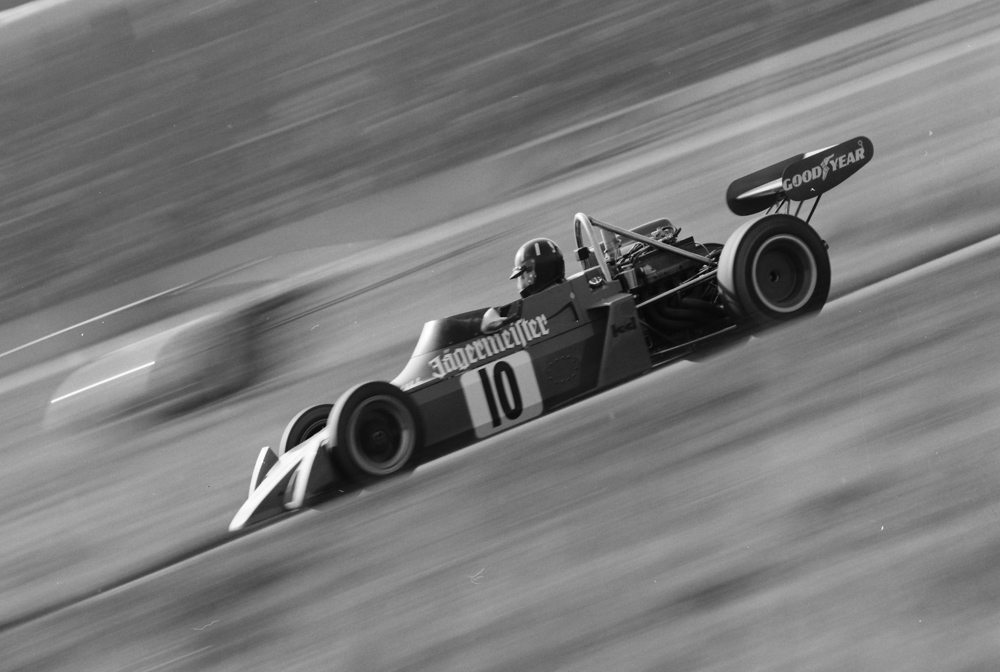 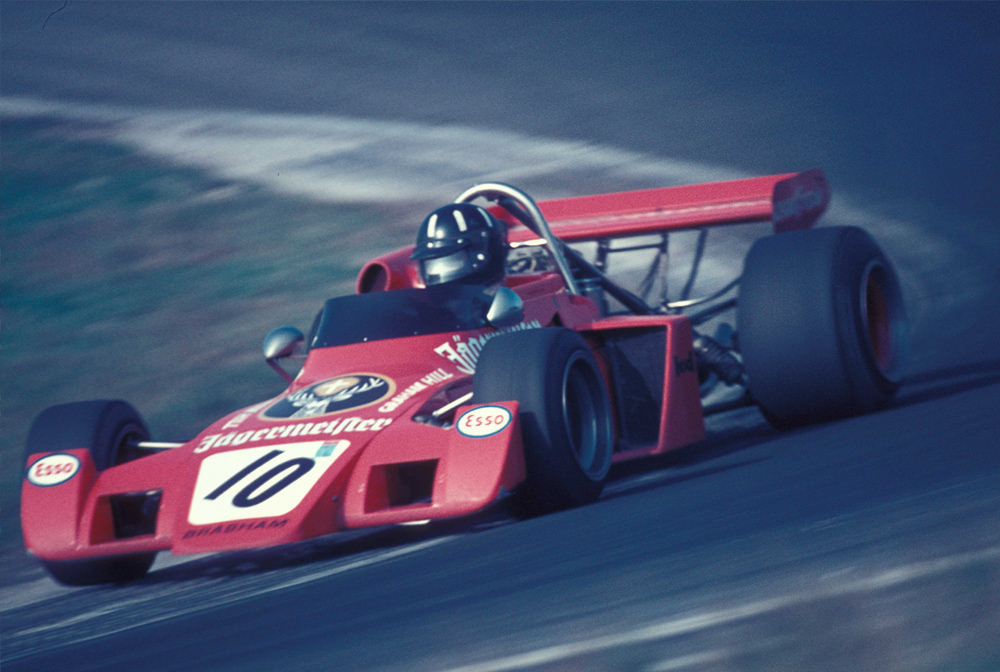