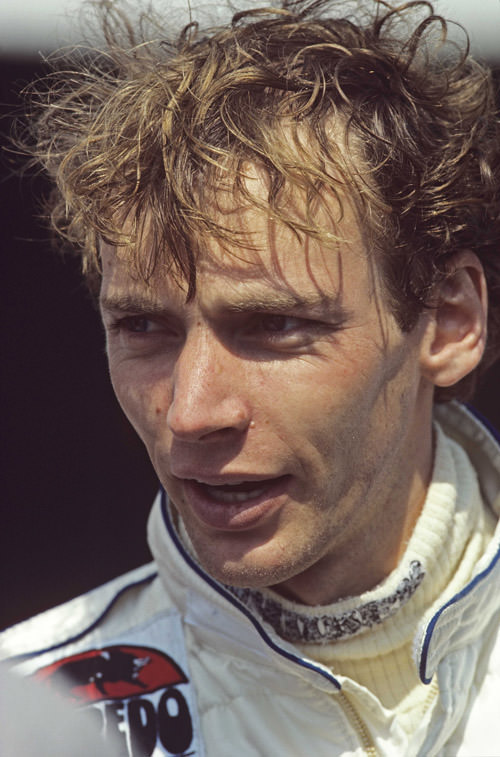 He was considered to be the most talented racing driver of his epoch: Stefan Bellof, born in Giessen in 1957, fatally injured in a Brun-Porsche in Spa in 1985. Bellof attracted a lot of attention in Formula 1 in 1984 and 1985. Enzo Ferrari was said to have wanted him in 1986. The fatal accident prevented that. Stefan Bellof became sports car world champion and German racing champion in 1984. He drove Jägermeister-racing cars (Porsche 956) in both championships. He was victorious on the Nürnburg Norisring in 1984 and 1985, and together with Stuck he also won the Imola 1000-km. 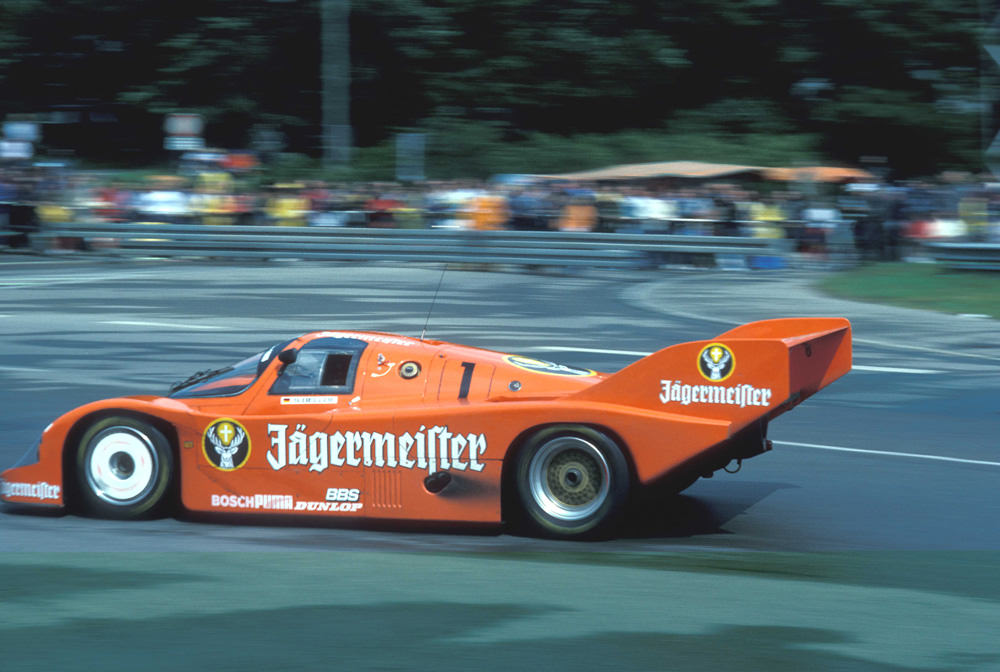 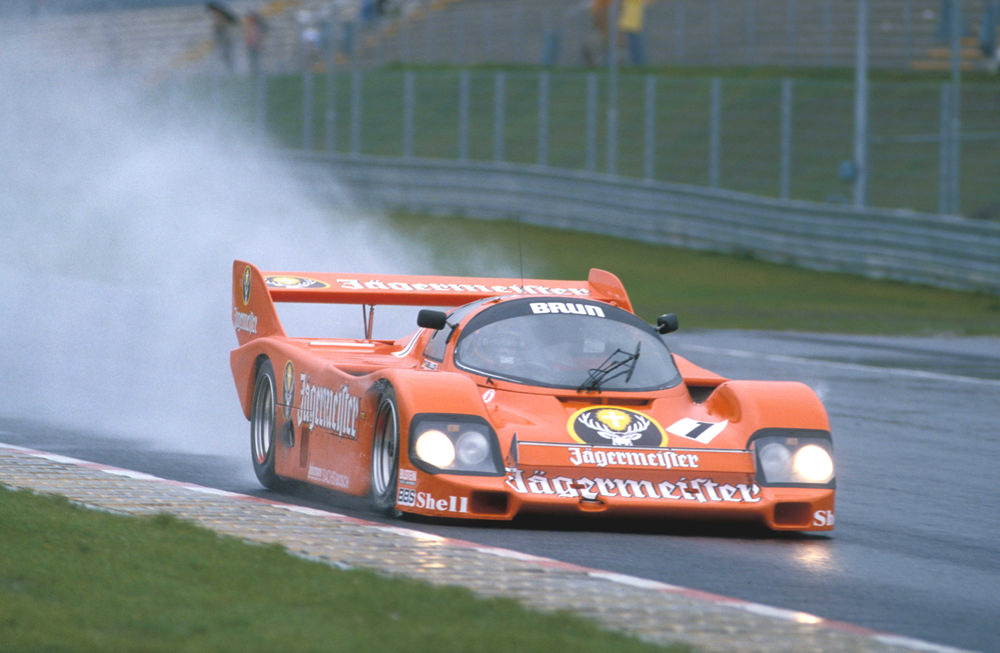 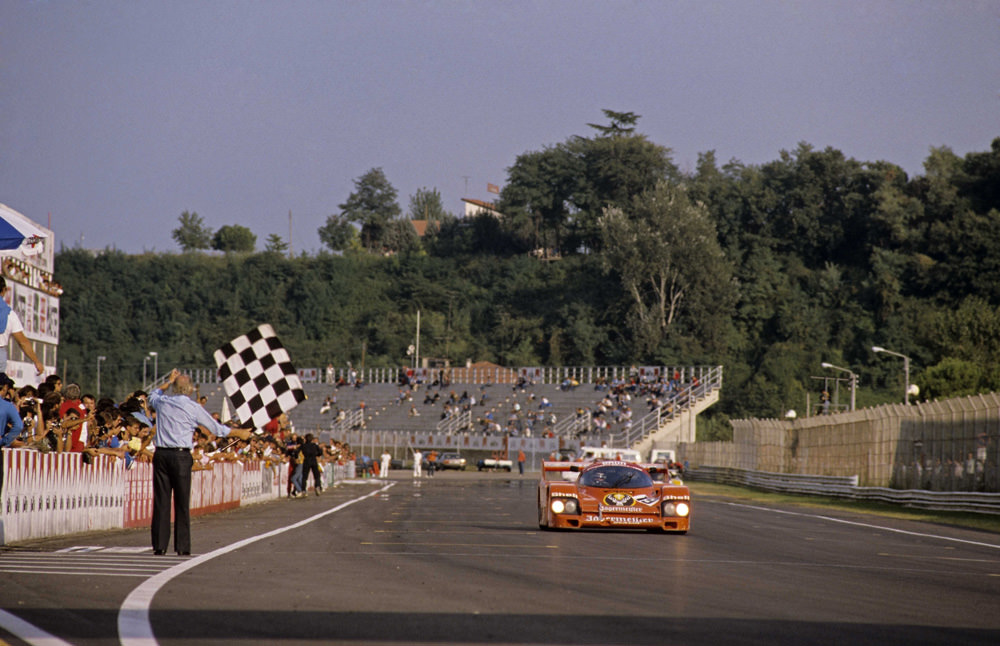 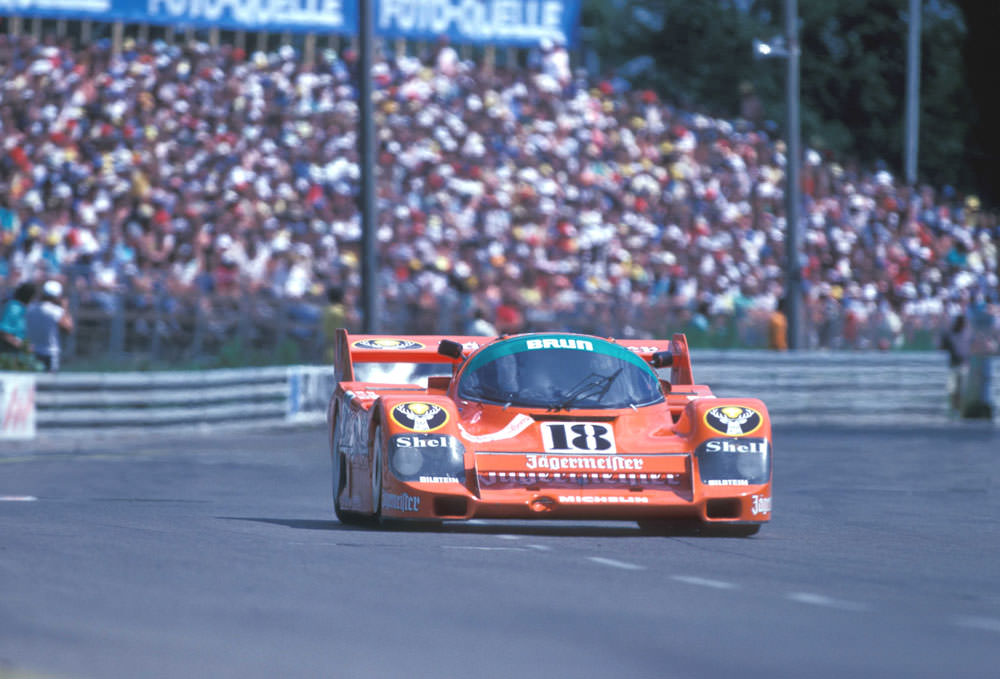