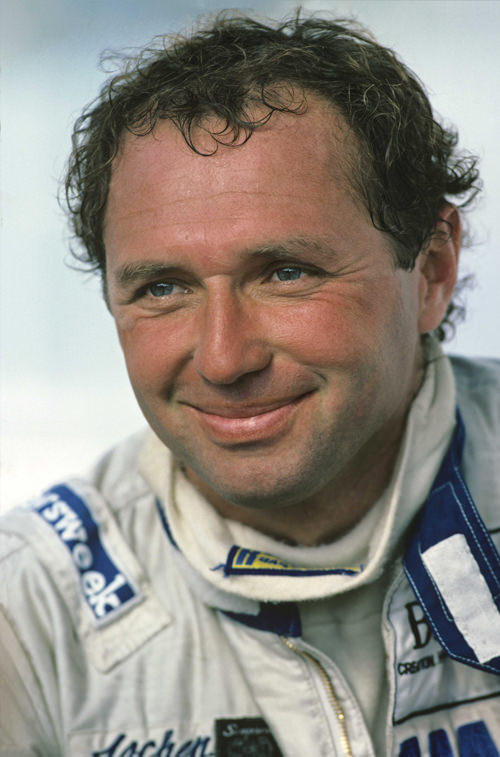 Jochen Mass, born in Dorfen near Munich (1946), is one of the most successful racing drivers Germany has ever had. He was active in Formula 1 from 1973 until 1982. This was difficult especially in the years with McLaren (1974 to 1976), because his team-mates Emerson Fittipaldi and James Hunt both enjoyed a certain degree of preferential treatment. Mass stood on the winners’ podium eight times nonetheless, and won the Spanish Grand Prix in 1975. As a works driver for Porsche and later for Mercedes, he was one of the stars of long-distance racing. He won the Eifel race on the Nürburgring for Jägermeister in a March BMW in 1977, and also sat in a Jägermeister Porsche 962 belonging to the Bruns team in the nineteen-eighties. 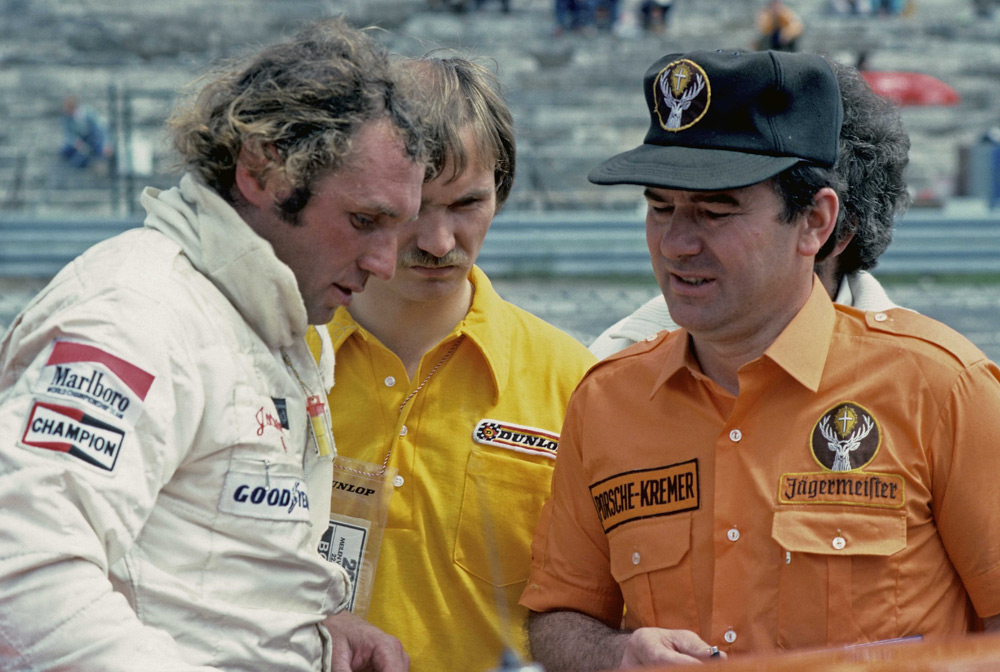 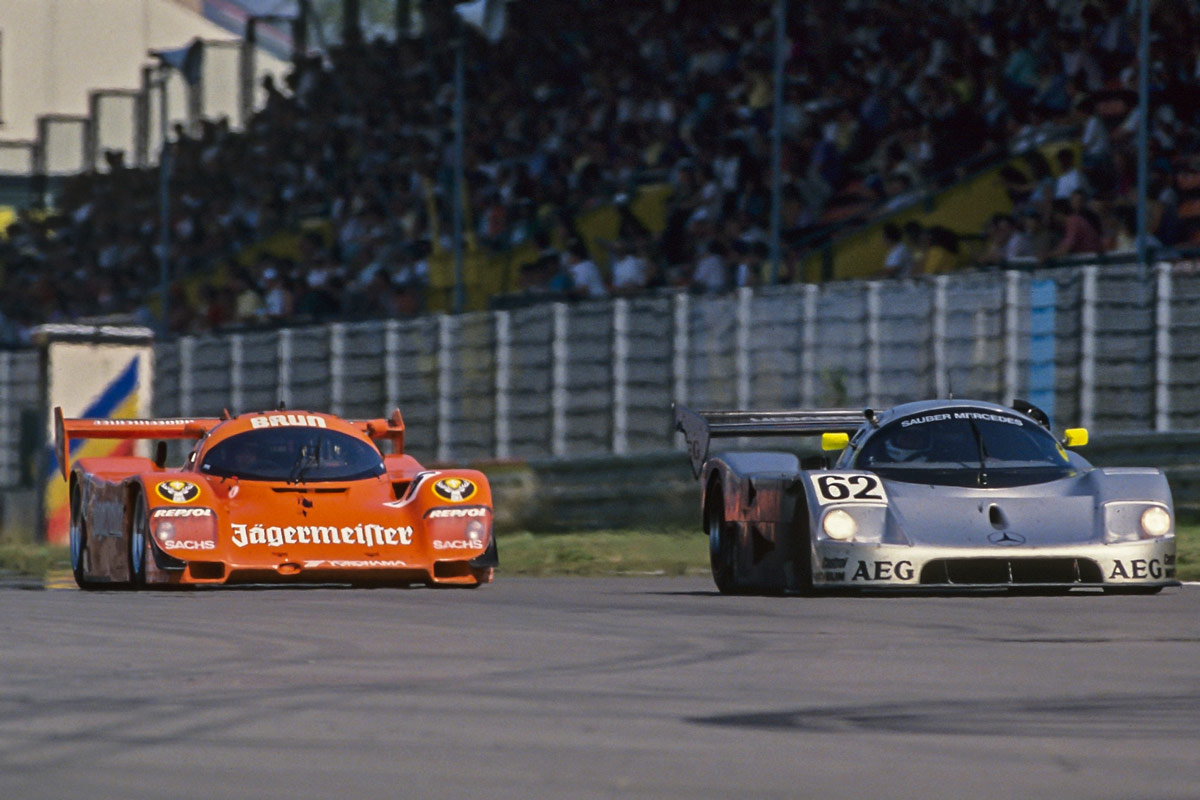 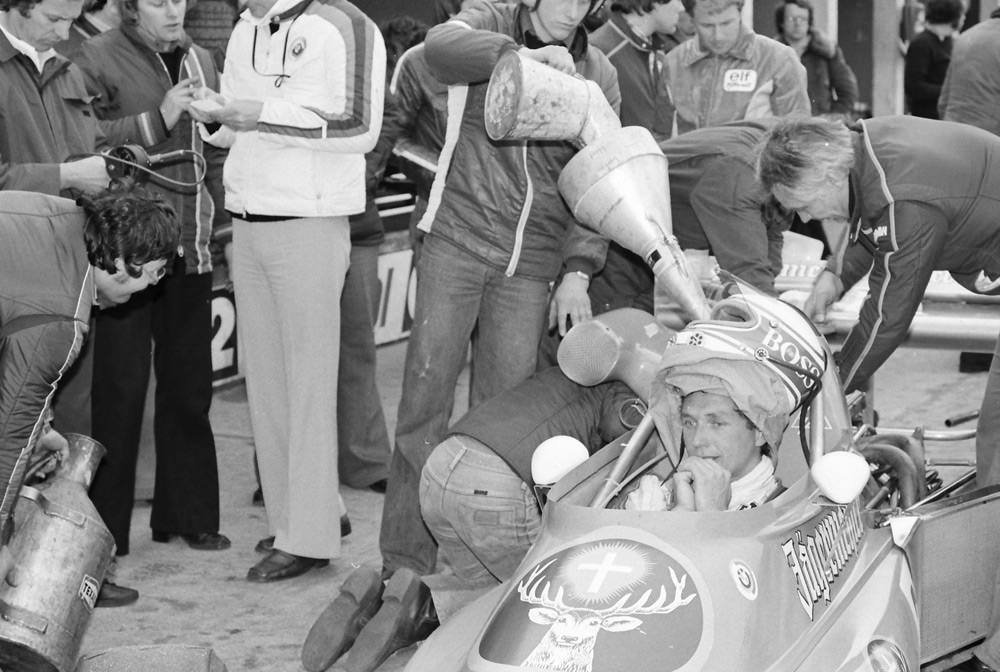