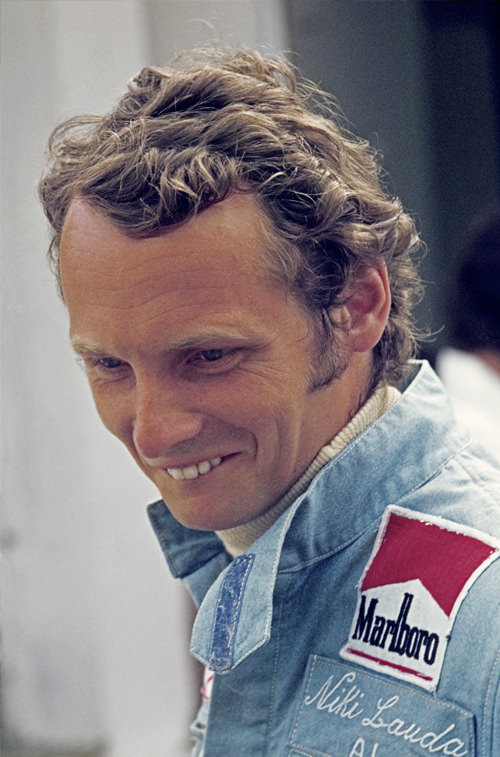 Niki Lauda, born in Vienna in 1949, is not only world famous – he has also long been a racing legend. He was thrice world champion (1975, 1977 and 1984). He could also have become world champion in a Ferrari in 1976, but his ghastly “fire accident” on the Nürburgring forced him to take a five-week break. Hardly anyone else would have climbed into a racing car again after such a short time. Lauda did that, and had almost won the world championship as well in that year. But in the last race in Japan – in torrential rain – he gave up. That was also typical Lauda! It was too dangerous for him. James Hunt became champion only just ahead of Lauda. Nowadays Lauda is still a famous figure on the circuits (as a TV commentator and co-owner of Mercedes Racing). He began the 1973 season for Jägermeister in a BMW Alpina and won the 24-hour race on the Nürburgring. 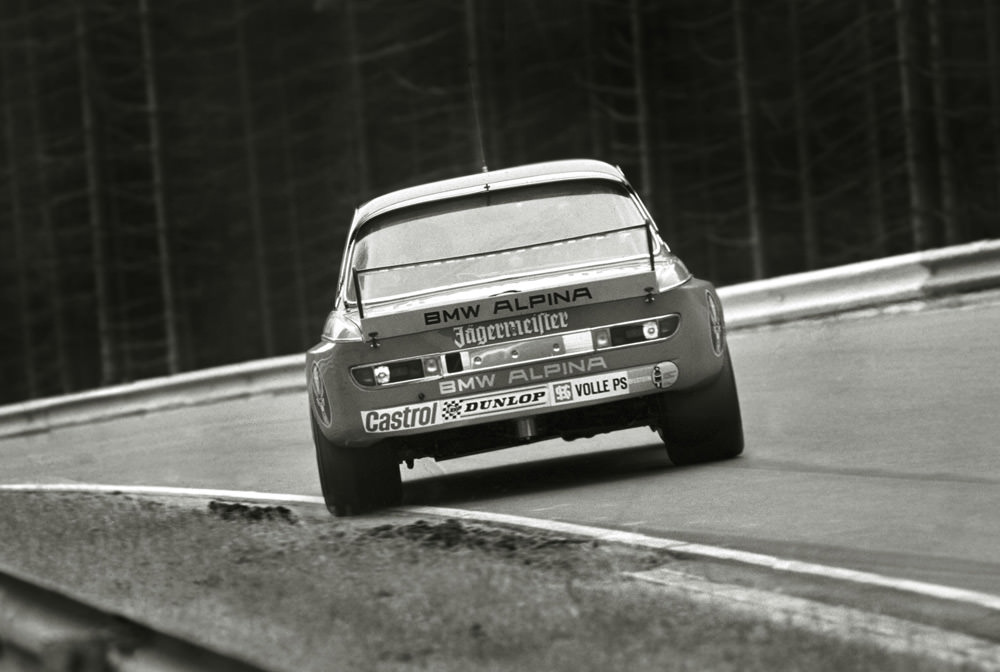 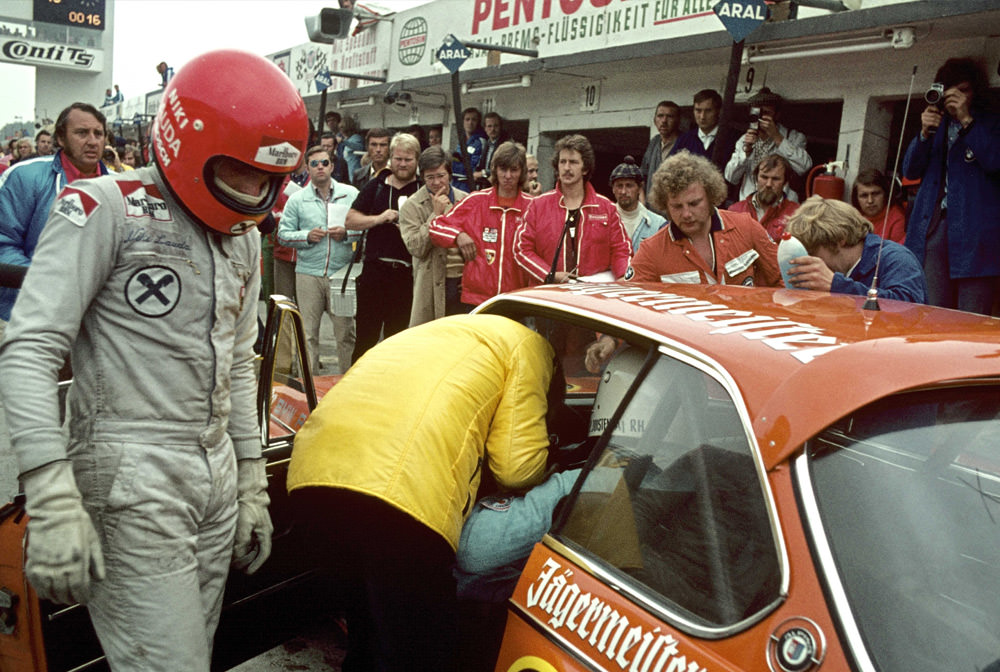 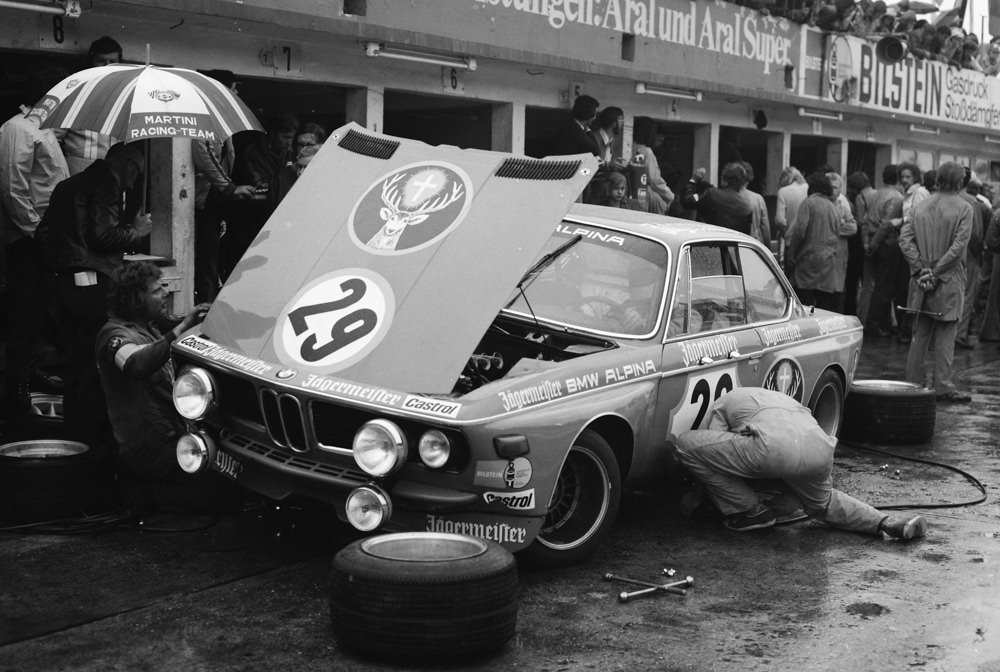 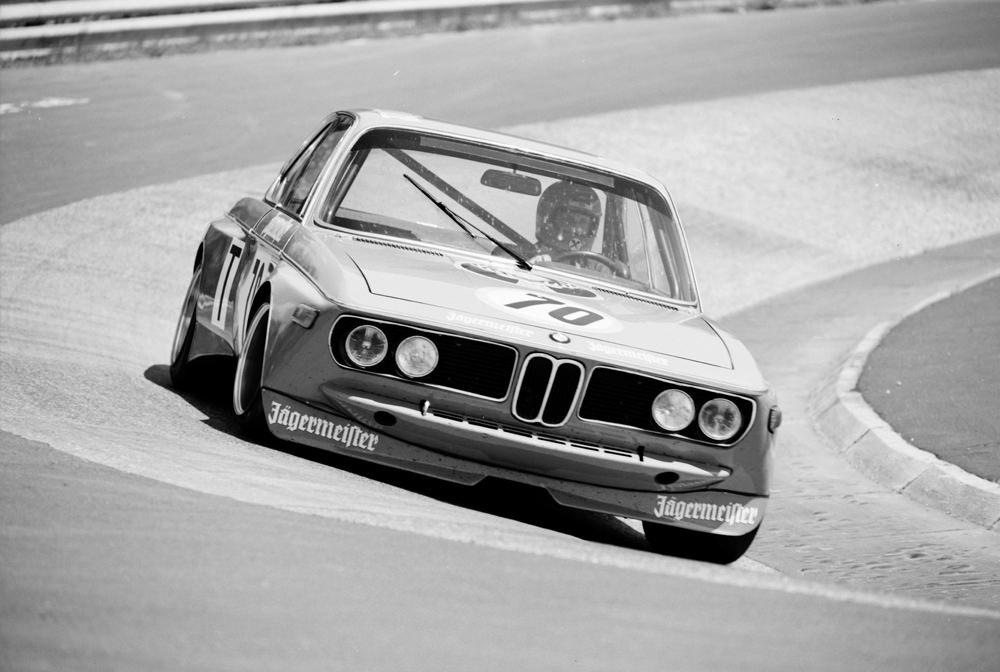