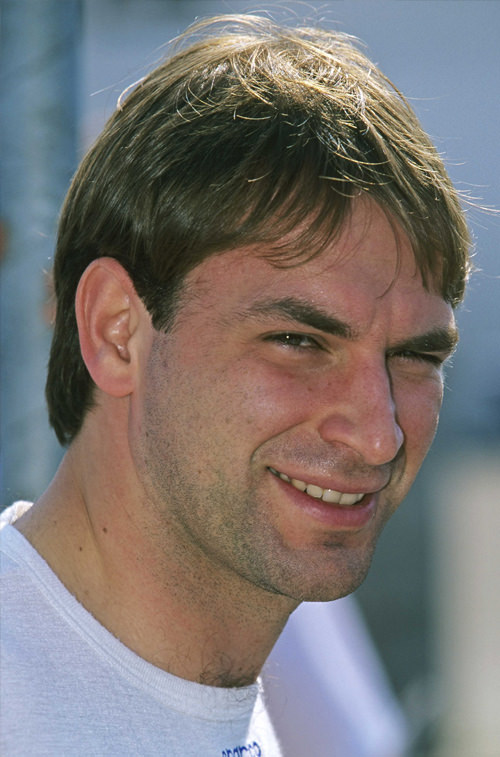 Michael Bartels (born in 1968) was at the start in an Alfa Romeo 155 in Jägermeister colours in the German Touring Car Championships in each of the years 1994, 1995 and 1996. In the first year as a private driver (with Schübel), then as an Alfa Romeo Works driver. Michael Bartels, whose father Willi Bartels already drove for the Jägermeister racing team (in a Porsche Carrera RSR) in the nineteen-seventies, was also active in Formula 3000, but was a failure (as Mika Häkkinen’s team-mate) with Lotus in Formula 1. Bartels later drove mainly in sports car races (in a Maserati), and was FIA-GT Champion several times (2006, 2008 and 2009), as well as FIA-GT World Champion in 2010. 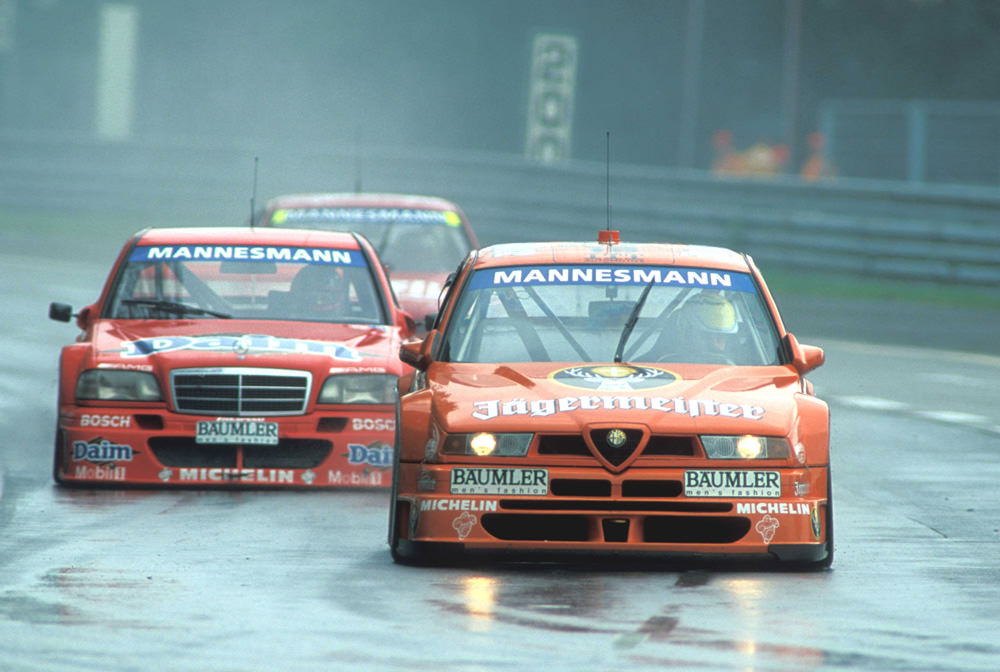 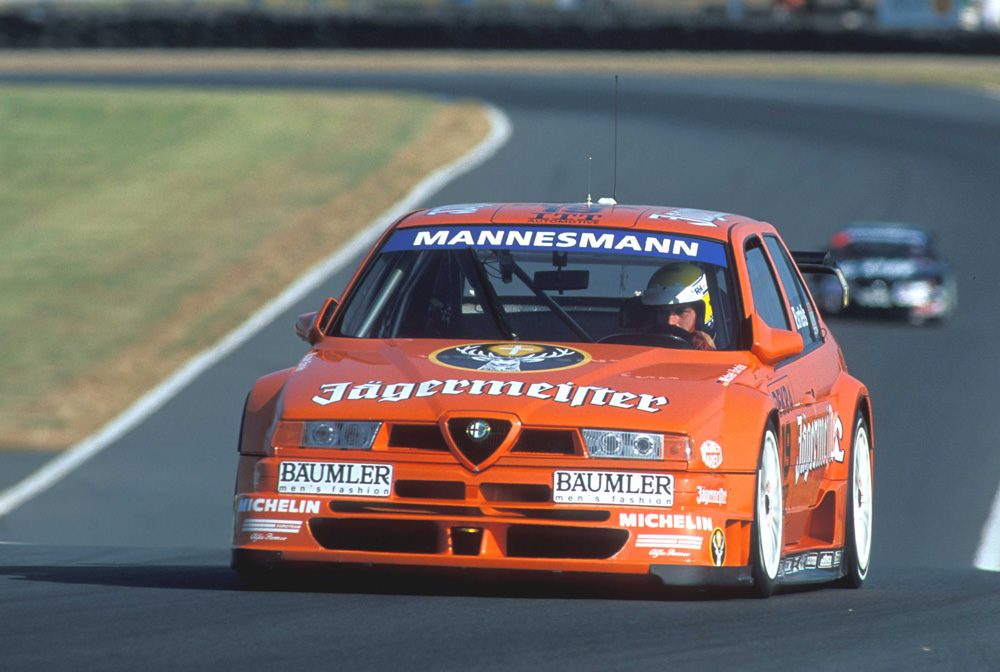 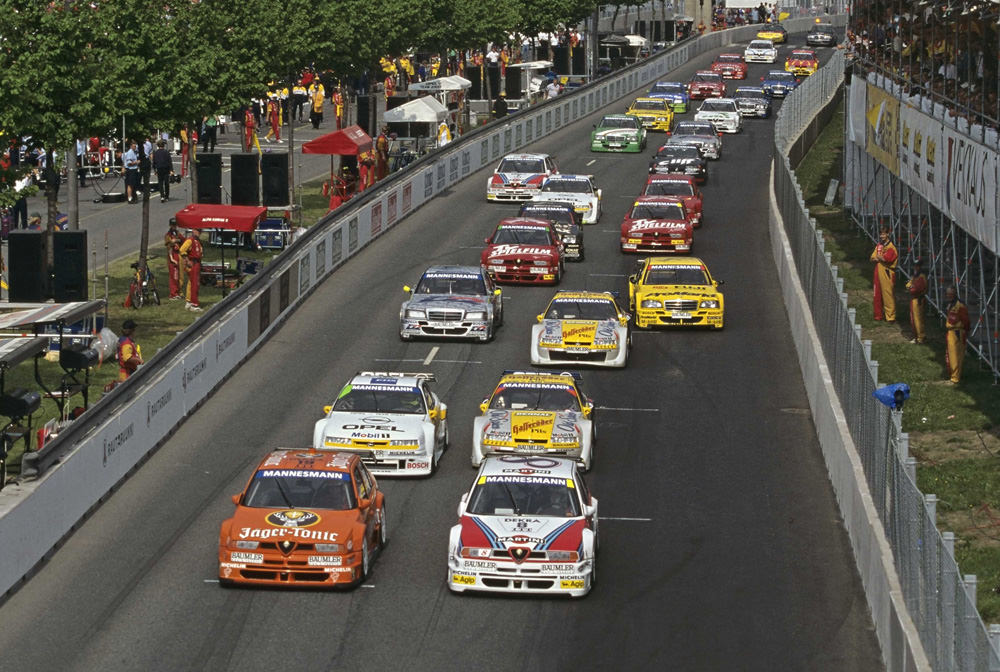 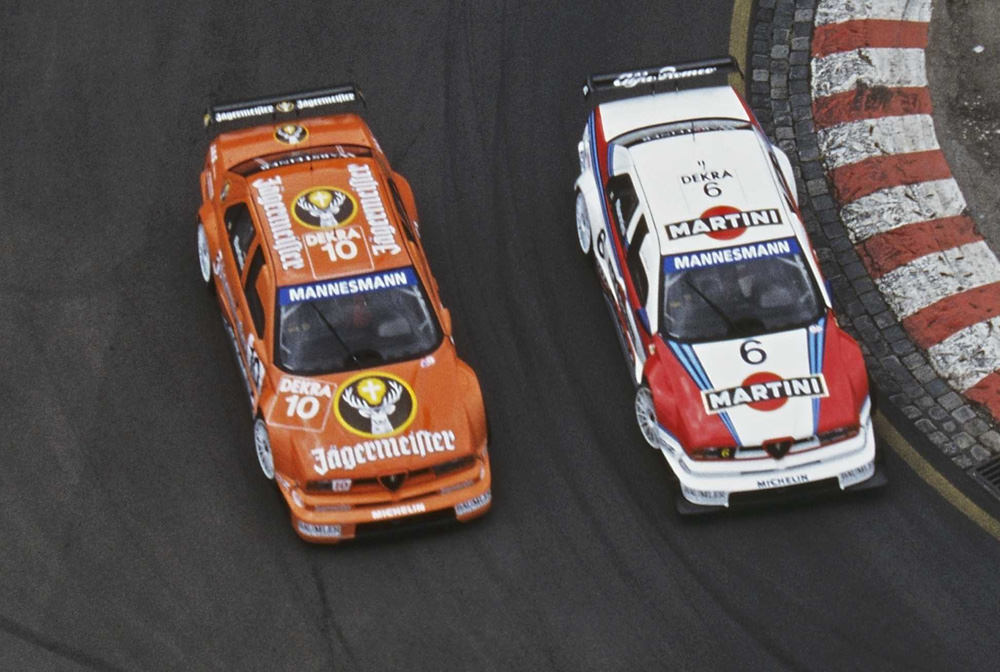