The First – A Porsche Classic

The cover photo shows ‘72STAGPOWER’s 914/6. This Porsche was the first racing car bought in 1972 for the newly founded Jägermeister racing team. Eckhard Schimpf drove it in 1972 and 1973. The car returned to ‘72STAGPOWER decades later (in a roundabout way via the USA). Journalist Thorsten Elbrigmann and photographer Thorsten Doerk were present when Eckhard Schimpf drove “his” 914/6 again. Here is an extract from the current issue:

“Orange. That’s the colour used by the Wolfenbüttel herb liqueur producer for its racing cars since the nineteen-seventies. At that time the first car was dark green like the bottles. After two races, company boss Günter Mast decided it was “Not sufficiently conspicuous”. So the metalwork had to be painted an orange colour like that in the brand’s logo as quickly as possible. That’s why 914/6 was then repainted virtually overnight.

But not the Targa bar, because that way it was quicker. And without elaborate masking. As a result, paint spray penetrated through the door slots at the A and B pillars. The car’s interior remained dark green. The main thing was to be at the start on time. It was crazy, but that’s how some decisions are made, and it’s how big stories start.

Jägermeister and motor racing? Anyone who spent his childhood in West Germany in the nineteen-seventies will know Jägermeister only as an old gentlemen’s drink. Something with a slightly stuffy image. Nevertheless: the family business made quite good profits. Initially there was little interest in worldwide business. The USA was too remote. But American GIs returning from Germany brought this unusual German liquor with them. And the Americans really liked its taste. So why not develop new markets? Jägermeister’s boss Günter Mast planned an expansion. And that was exactly what set the stage for Eckhard Schimpf, who was himself an aspiring amateur racing driver, respected journalist, and also quite coincidentally related to the Mast family. Günter Mast is his cousin, but up to then Schimpf had always financed his motor racing ambitions himself. That was now all about to change with that very same 914/6. 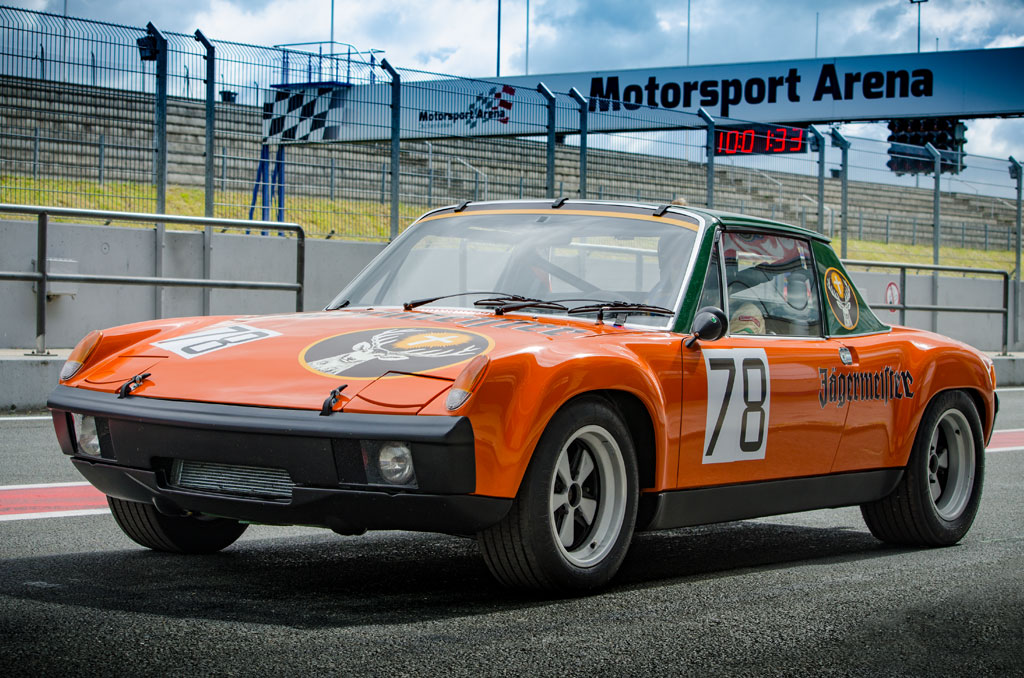 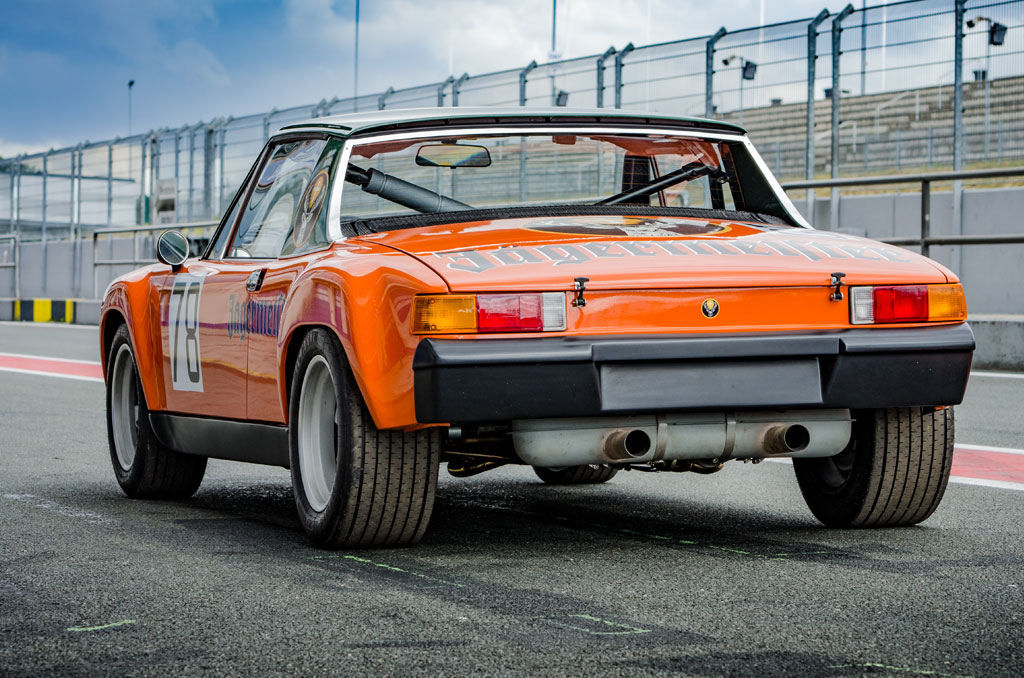 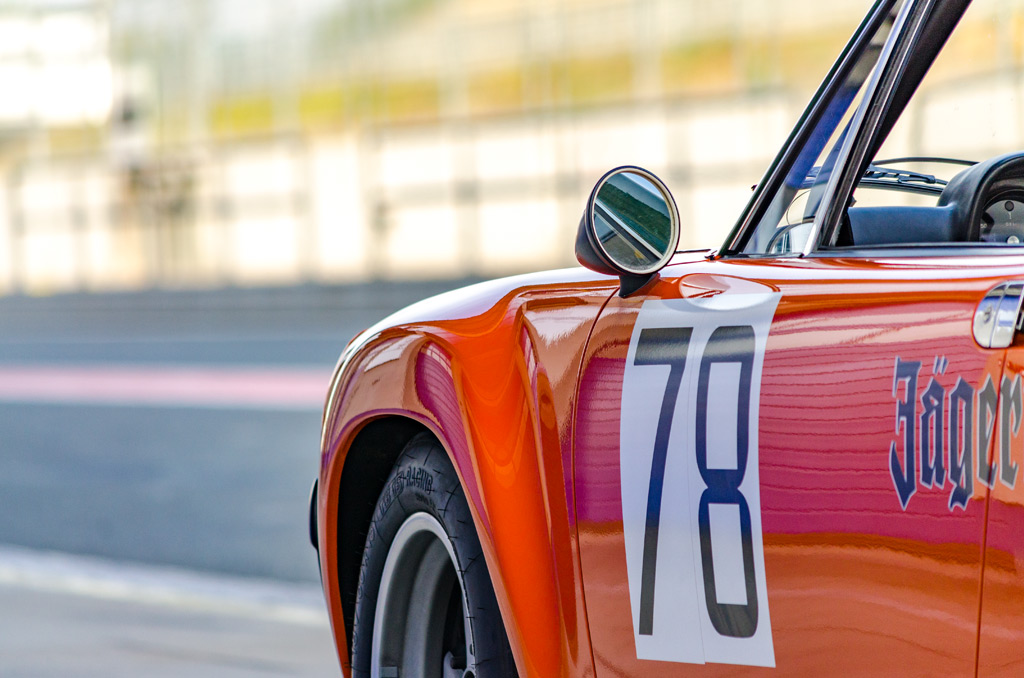 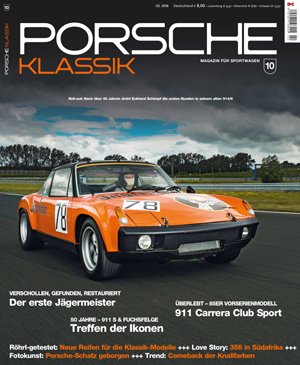