The Sound Of Bygone Years In Oschersleben

In sunny autumn weather, four Jägermeister racing cars rolled out of the pits at the Oschersleben Motorsport Arena, the “home test circuit” for ‘72STAGPOWER (Braunschweig). The orange-coloured racers underwent thorough functional tests to ensure tip-top preparation for the starts in various classic events in the coming year. Problem-free circuits were recorded by: a DTM M3, a Group 5-320 BMW and a Porsche 914/6 GT. Only the Porsche 935/RSR revealed petrol supply problems, and will be thoroughly re-checked by ‘72STAGPOWER Technician Michael Groth.

The chief test driver was a man who had already been on the circuit in Jägermeister racing cars many years ago: Otto Rensing (54). Although he gave up professional motorsports more than two decades ago, he can still rank as a “fast guy” with a lot of experience. Otto Rensing was a two-time German Kart champion, won the 24-hour race on the Nürburgring as a BMW works driver in 1986, among other things, was also on the starting grid in the DTM, and is still remembered by real fans as a result of his duel with Michael Schumacher in the German Championship for Formula 3 racing cars in 1990. “Schumi” won the Championship at that time ahead Otto Rensing, and the title was decided only after a dramatic race in the last but one championship race on the Nürburgring. Rensing also drove for Stewart Racing in England, test-drove in the Formula 1 Benetton and drove Formula 3000 and Porsche 962, but – in contrast to his competitors at that time, Michael Schumacher and Heinz-Harald Frentzen – didn’t make the leap into Formula 1.

All the ‘72STAGPOWER racing cars that were tested are originals with specific histories. The BMW M3 was driven by Armin Hahne in the DTM in 1992. The Porsche 914/6 ran in the Jägermeister racing team in 1972/73 and later (until 1979) even competed in the US-Imsa series. It was restored by Stimming-Karosseriebau (body construction) and Rugen (engine construction). The BMW 320-Group 5 competed in around 90 races between 1979 and 1982, with Eckhard Schimpf at the wheel. The car won the two-litre division in the 1000-kilometre race on the Nürburgring in 1979, and in this world championship in 1982 it again crossed the finishing line in fourth place in the overall classification with Ketterer/Fischhaber/Schimpf. At that time, as today, a four-cylinder Formula 2 prepared by Randlinger-Motorenbau did its job in the nose of the Jägermeister-BMW. The brand-new Randlinger engine ran like clockwork in Oschersleben. 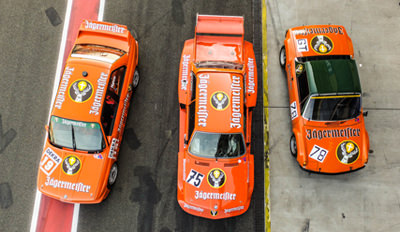 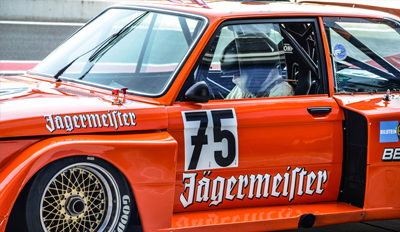 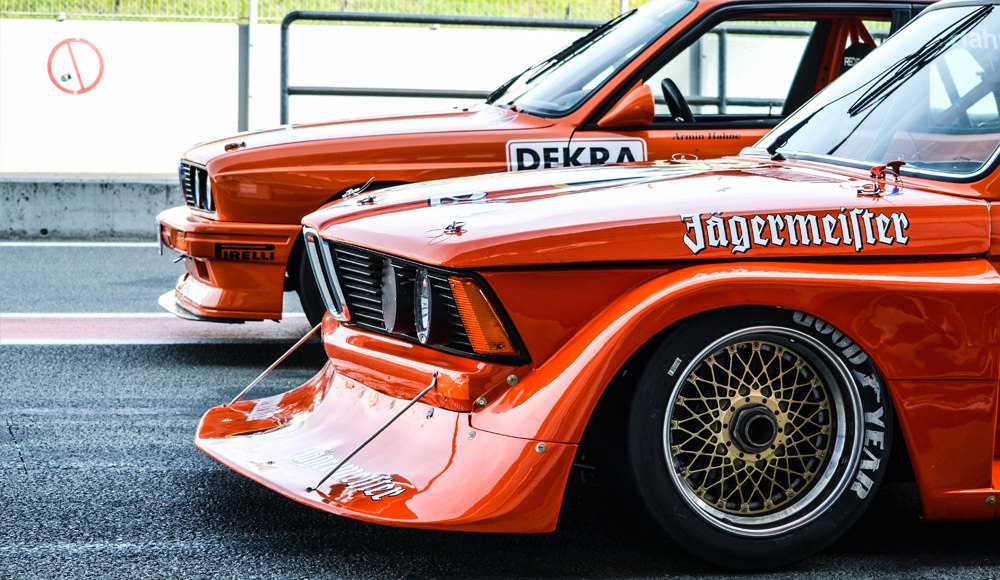 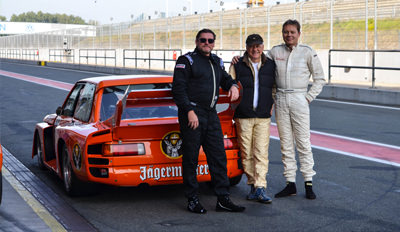