Otto Rensing And His Duel With Schumacher

The sound of past decades wafted across the Arena track at Oschersleben. Jägermeister racing cars from ‘72STAGPOWER in Braunschweig were driving circuits. A DTM-M3, a Group 5 320 BMW and a Porsche 914/6 GT. The orange-coloured racers were undergoing thorough functional tests on their “home racetrack” to ensure tip-top preparation for the starts in various classic events in the coming year.

The head test driver was a man who had already been on the circuit in Jägermeister racing cars many years ago: Otto Rensing (54). Although he gave up professional motorsports a long time ago, he can still rank as a “fast guy” with a lot of experience. Otto Rensing was a two-time German Kart champion, and in addition to winning a few European Championship races as a BMW works driver in 1986, his wins included the 24-hour race on the Nürburgring, and he was also at the starting line in the DTM, drove in England for Stewart Racing, test-drove the Formula 1 Benetton, and drove Formula 3000 and in the long-distance world championship in a Jägermeister-Porsche 962.

Above all, however, fans still remember Otto Rensing because of his duels with Michael Schumacher in the German Championship for Formula 3 racing cars in 1990. “Schumi” won the Championship at that time only a short distance ahead Otto Rensing, and the title was decided only after a dramatic race in the last but one championship race on the Nürburgring. Here is a chat with Otto Rensing:

First of all, a question about our test drive. Did you enjoy it? Being back in Jägermeister racers after so many years?

Otto Rensing: “It was a very emotional moment, getting into a racing car again after such a long time, and into such treasures at that! The cars had been prepared to tip-top condition by the ‘72STAGPOWER team. I have already paid a big compliment to Chief Technician Michael Groth and his team. After these impressions, I shall also be very happy to return again to be involved in the team in the future.”

Rensing: “There had been a very intense fight between us throughout the whole season. The leader-board order constantly changed backwards and forwards between Michael and myself. In the last but one race on the Nürburgring it was essential that I reached the finishing line ahead of Michael; otherwise he would have won the Championship prematurely – i.e. before the final in Hockenheim. We both started the race from the first row of the grid.”

Rensing: “I immediately attacked in the first curve. Michael opposed it hard, and we collided. Michael spun off the circuit. I survived, but with a severely damaged front wing.”

Rensing: “He came back into the race somewhere in the mid-field.” Then the result was already quite clear at the outset. Rensing: “Not quite. Due to our collision, Peter Zakowski had taken the lead. I pursued him. I lost contact pressure when braking in the Ford Curve – because of the damaged front wing – and skidded against Zakowski’s car and then off the circuit. I was forced to allow the whole field to pass before I could drive on again as the very last. My chances seemed hopeless.”

But you then displayed a brilliant catch-up race.

Rensing: “Exactly. That was certainly one of my best races. In the last but one lap I caught up with Michael, which provided a tough duel with Wolfgang Kaufmann. Then the two crashed into one another – and I was past them. Now in fourth position! However, in the Dunlop curve I saw Michael approaching me again. He positively took aim at me in order to clear me out of the way just before the finishing line. But I moved aside and allowed him to pass – of course he was driving much too fast! So he sledged into the gravel trap.”

You then crossed the finishing line in fourth place. Just ahead of Michael Schumacher.

Rensing: “Yes. I was extremely pleased with that. After this catch-up chase from last place I had certainly also completely fulfilled my task, which was to stay ahead of Michael. Everything was wide open again for the Hockenheim final. But then some totally weird things happened immediately after the race. I was disqualified.”

Rensing: “Correct. First of all it was said that we had run into an assistant while driving into the starting line-up. We were able to fully refute this accusation before the Sports Court. But instead of giving me back my position and points, the Sports Court raised fresh accusations. I was said to have overtaken under the yellow flag. It was later revealed that the track marshal responsible for the yellow flag was, of all things, a buddy of Michael Schumacher. We took action against that as well. But the ADAC man Hermann Tomczyk had already taken me aside shortly after the race, and his response in reply to my protestations of innocence was: ‘We’ll always find something or other against you.”

A really miserable situation. Certainly also to be seen against the background that there were powerful stakeholders who were supposed to get Michael Schumacher into Formula 1 without any compromises.”

Rensing: “That’s probably how it was.”

And your friendship with Michael Schumacher?

Rensing: “We were friends. And the friendly relationship between us remained. Irrespective of that: Michael was a superb champion. In addition to his undisputed driving skill, I also always marvelled at the fact that he always had good luck at the decisive moment. He was always blessed with that. But unfortunately not any more in the end.” 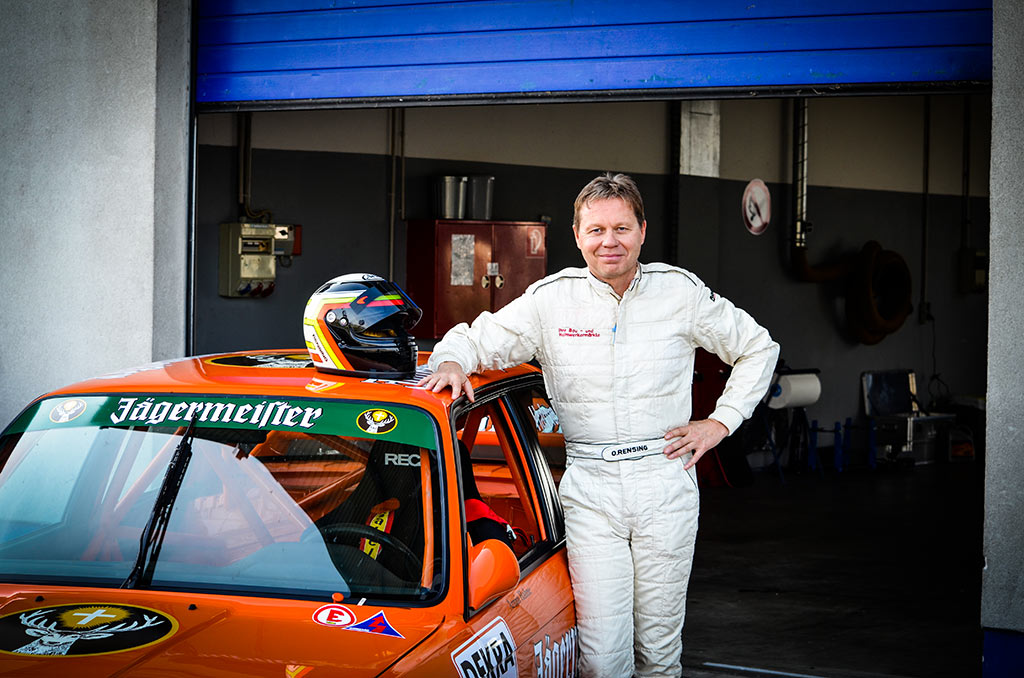 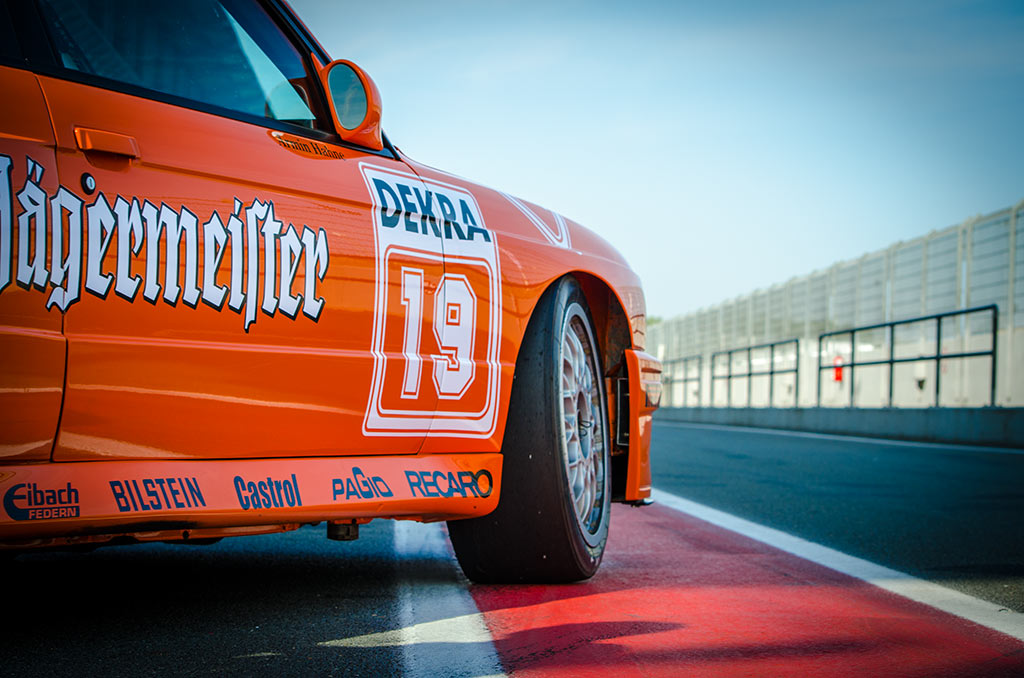 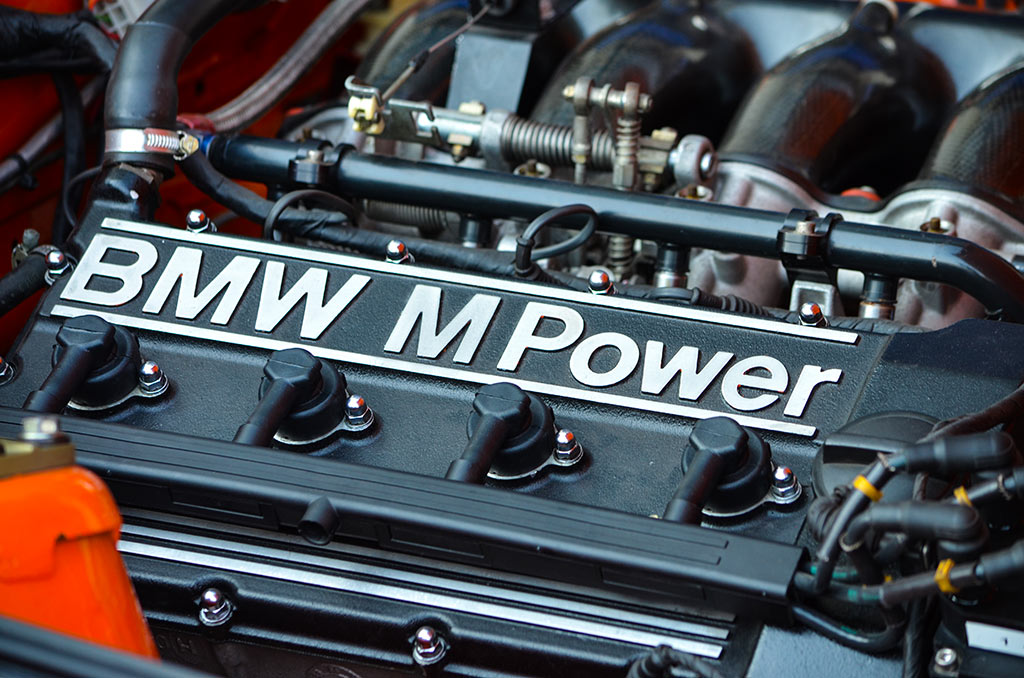