The Motorsport Arena in Oschersleben is ‘72STAGPOWER’s ideal and preferred test circuit. After all, this this racetrack is only one hour’s driving from the ‘72STAGPOWER workshop in Braunschweig; and even a single test circuit in the morning or afternoon can be managed without a gigantic effort.

Prominent visitors regularly arrive in the pits on such occasions, because Jägermeister’s 30-year commitment to racing, a tradition carried on by ‘72STAGPOWER, still has a glowing reputation. Manuel Reuter and Altfried Heger called in recently. They also both had business to attend to in Oschersleben. Reuter looks after Formel 3 talent, while Heger trains Porsche drivers.

Manuel Reuter also began in Jägermeister’s colours in a Brun-Porsche 962 in 1988. Now aged 56, he retired from motorsports in 2005. His biggest successes include the DTM title in 1996 (in an Opel) and two overall winners in the 24-hour Le Mans, in a Sauber-Mercedes (alongside Jochen Mass) in 1989 and in a TWR-Porsche belonging to the Jöst team in 1996. Reuter was also the overall winner in an Opel Astra V8 in the 2003 Nürburgring 24-hour race. Manuel Reuter is also not averse to an occasional drive in the Jägermeister Porsche 956, currently being put into racing shape by Head Technician Michael Groth in ‘72STAGPOWER’s workshop.

Also in the ‘72STAGPOWER pits for a chat: Alfried Heger (59), formerly a works driver with BMW (in the DTM for Schnitzer), and with Audi, Peugeot and Honda. His greatest successes include his victories in the Spa 24-Hours (in 1986 and 1988) and in the 24-hour race on the Nürburgring (in 2000). He also won the Porsche Supercup.

Nowadays, Altfried Heger is a motorsport manager and arranges the Porsche Sport Cup races for Porsche, among other things. 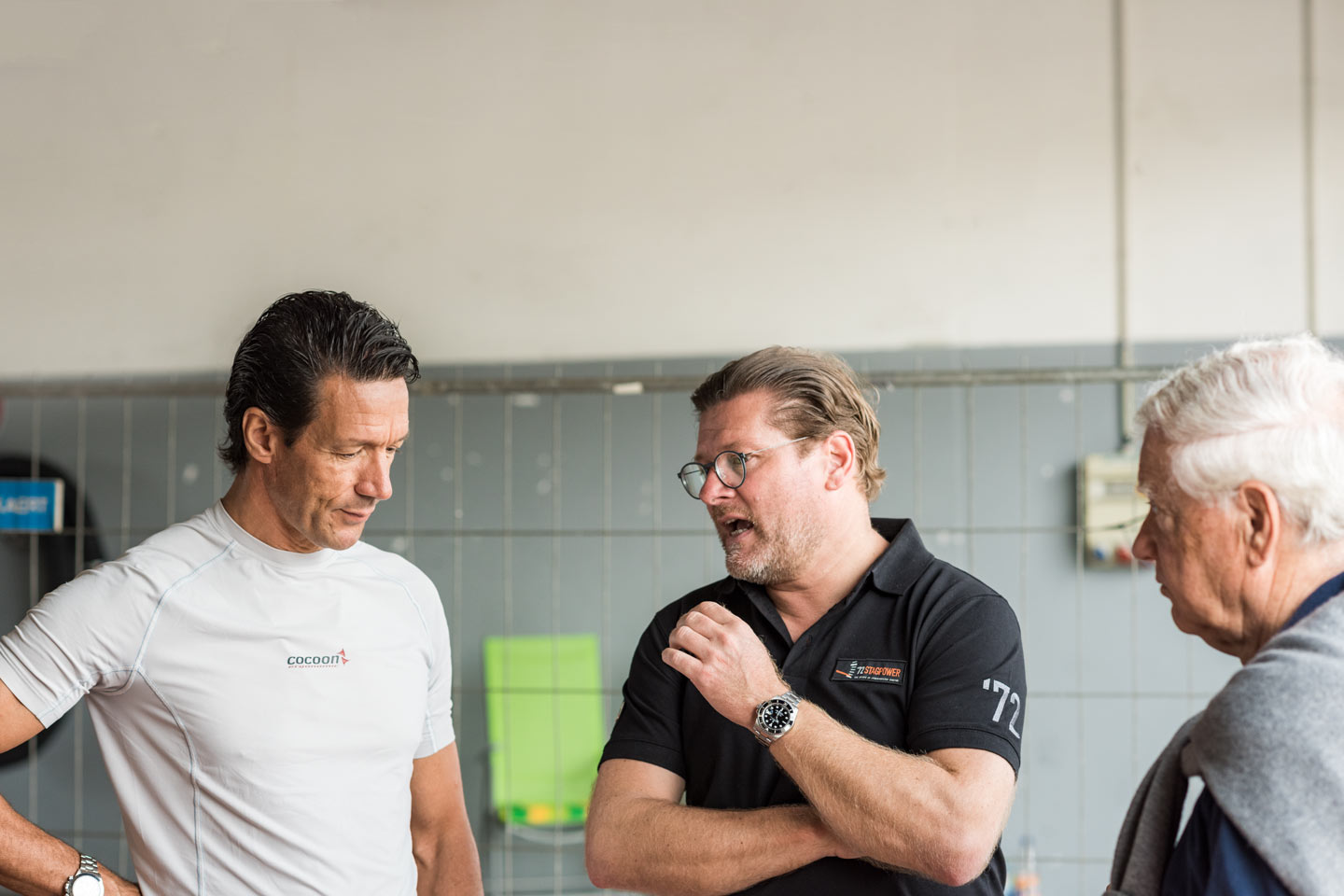 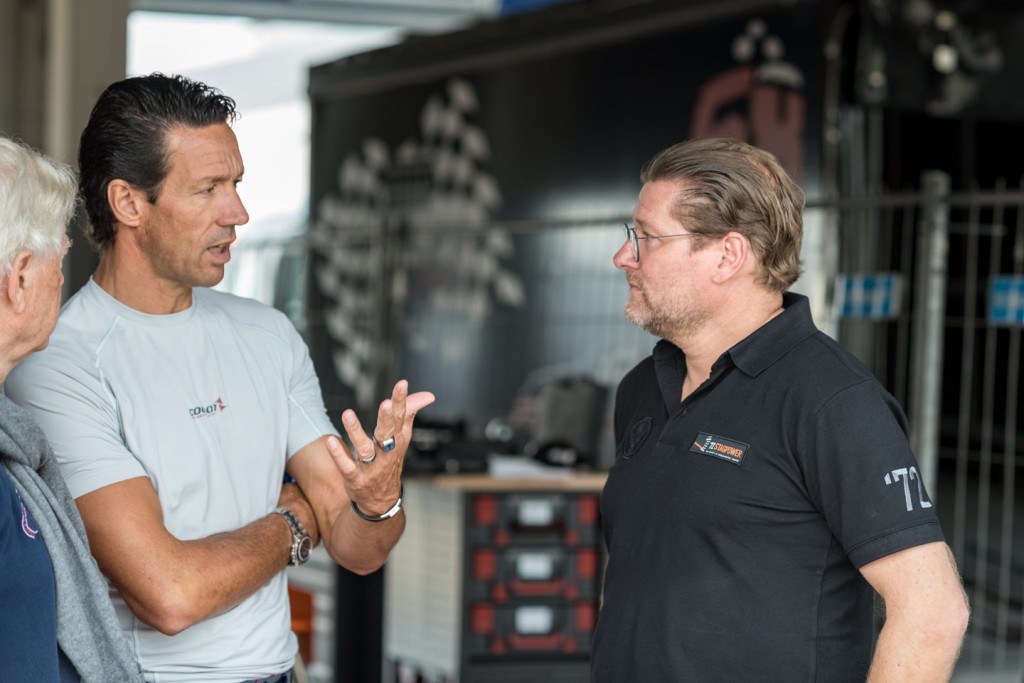 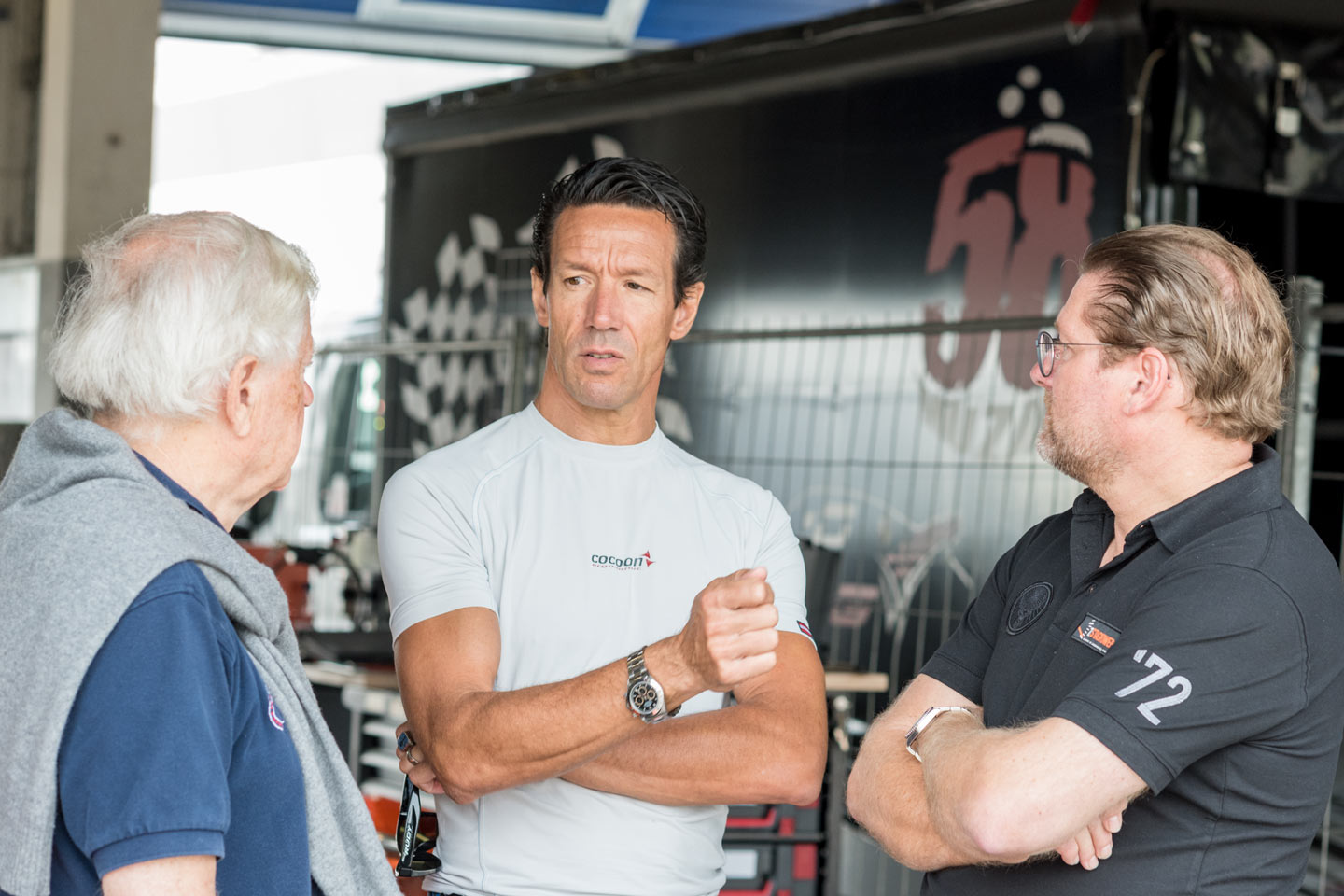 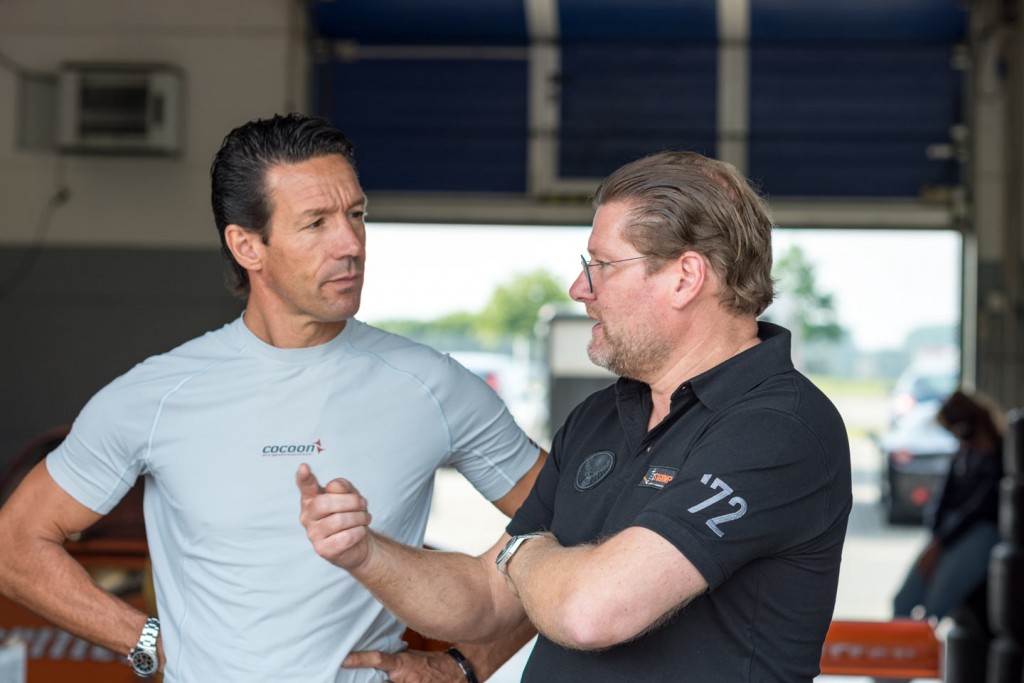 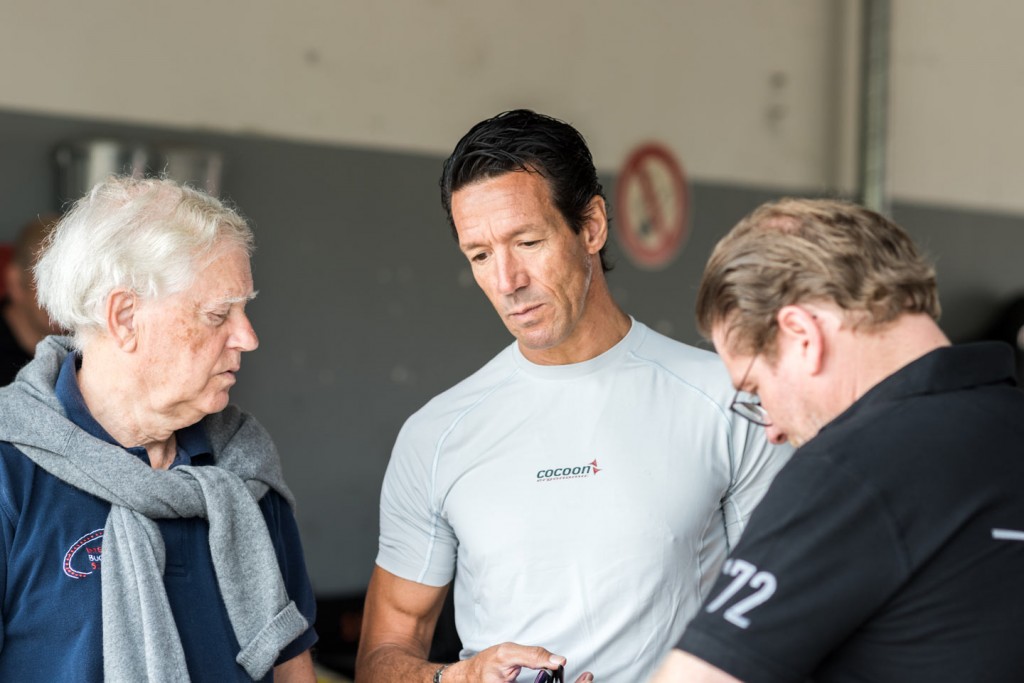 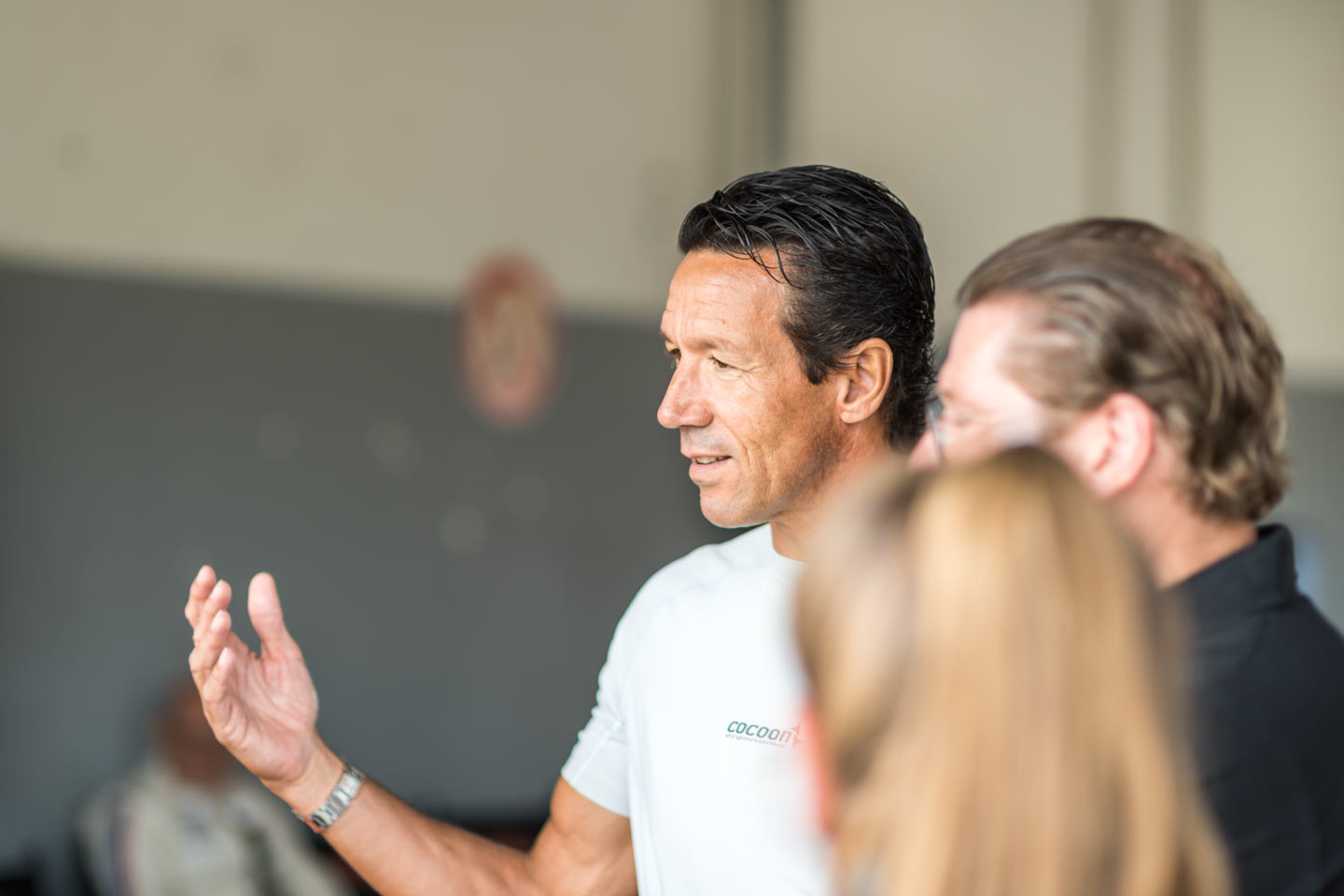 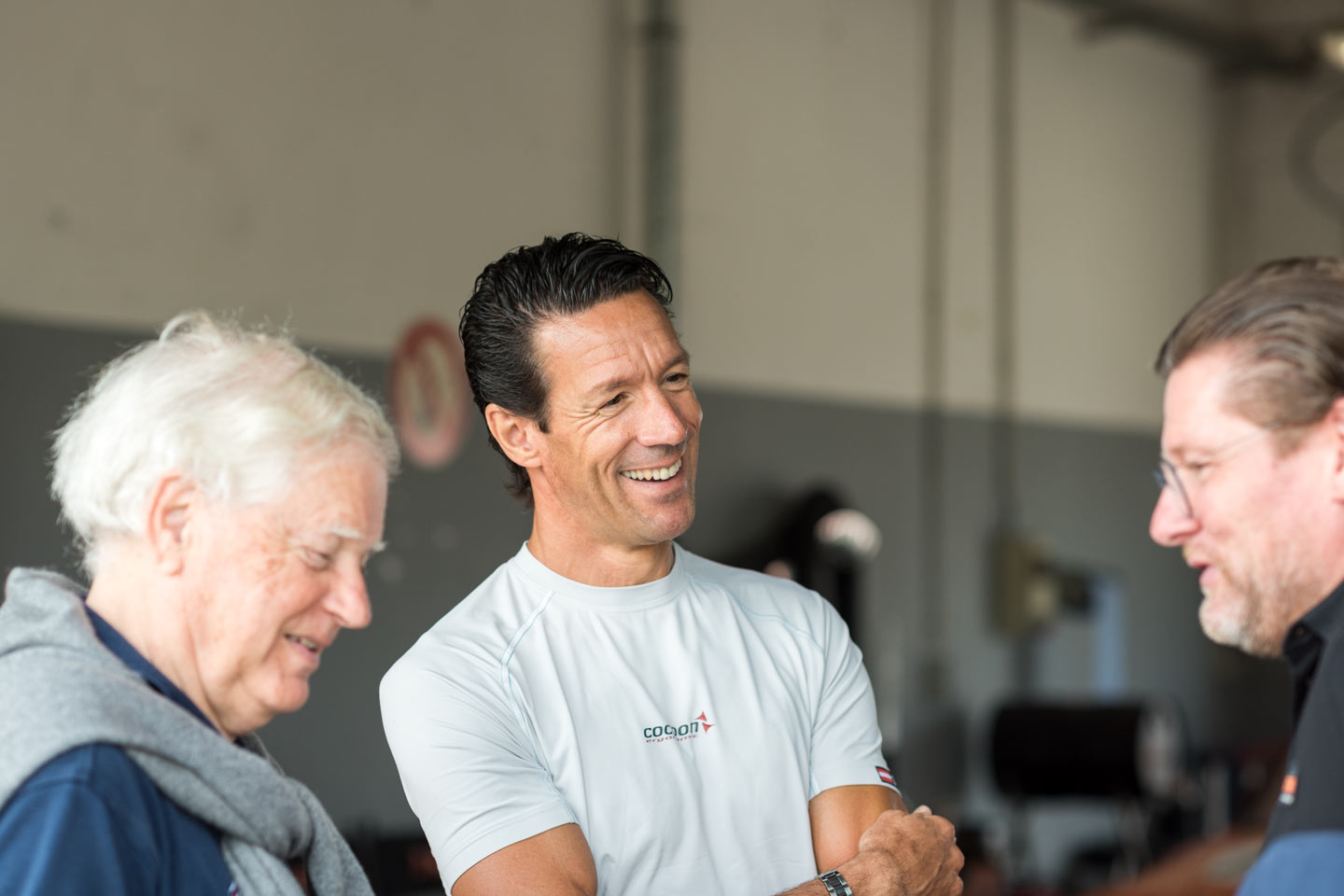 Also for chatting in the 72-power box: Alfried Heger (59), former works driver at BMW (in the DTM for Schnitzer), at Audi, Peugeot, Honda. His greatest successes include victories in the 24 Hours of Spa (1986 and 1988) and the 24 Hours of the Nürburgring (2000). He also won the Porsche Supercup.
Altfried Heger is today Motorsport Manager and addresses u.a. for Porsche the races of the Porsche Sport Cup. 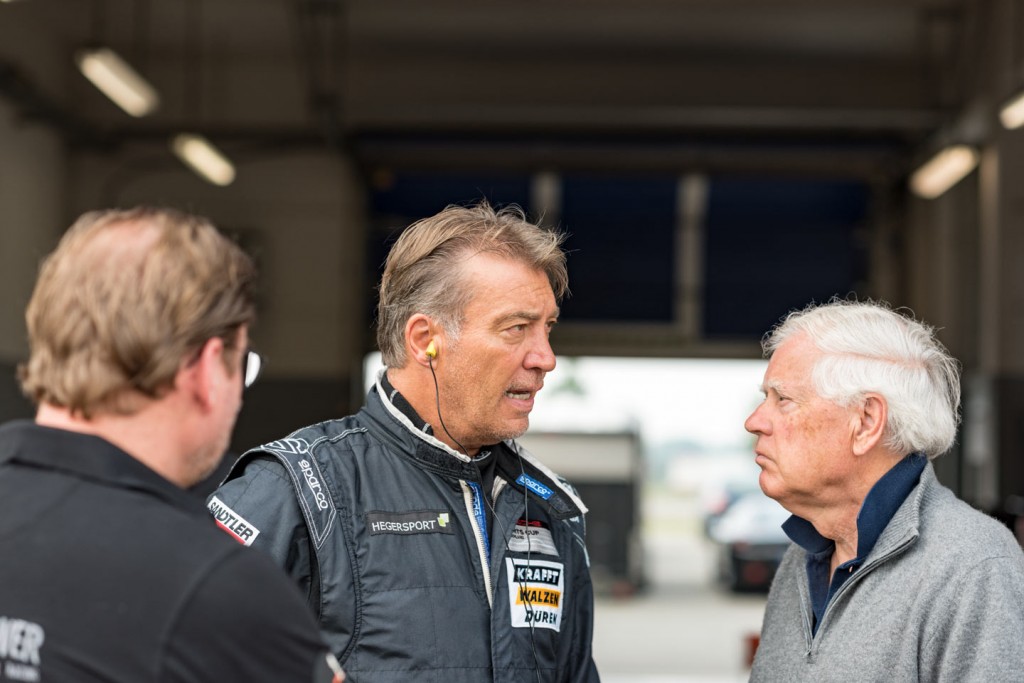 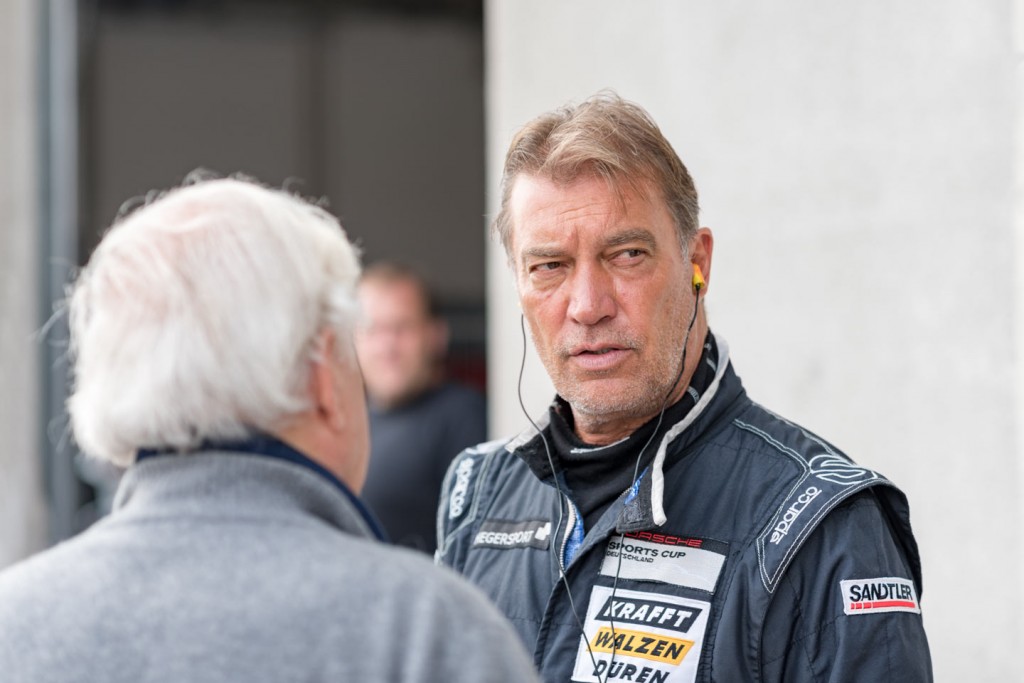 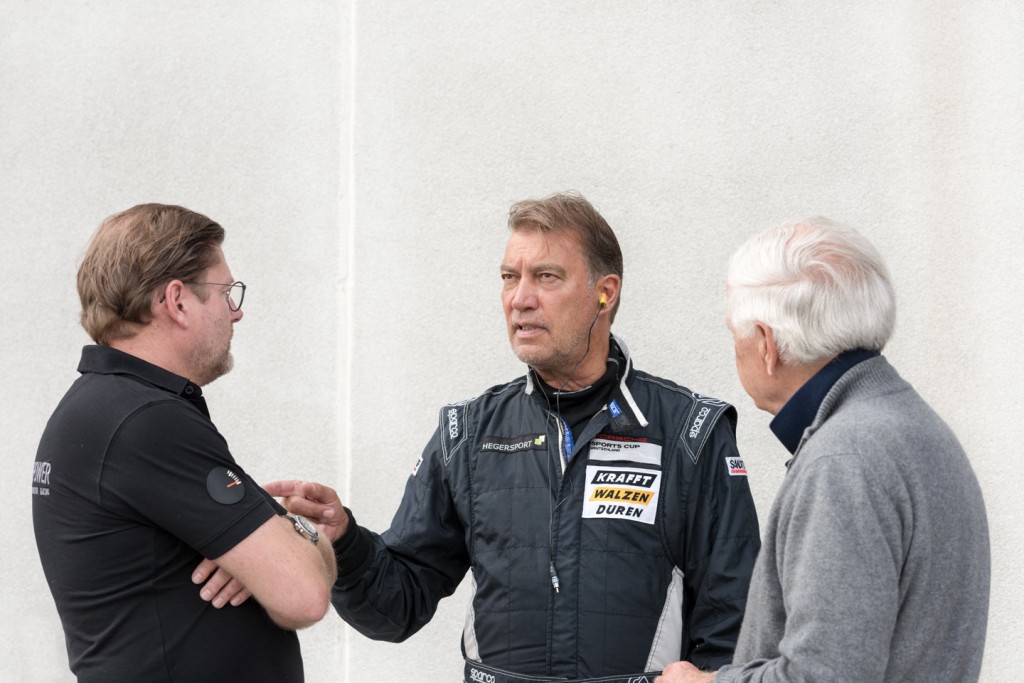 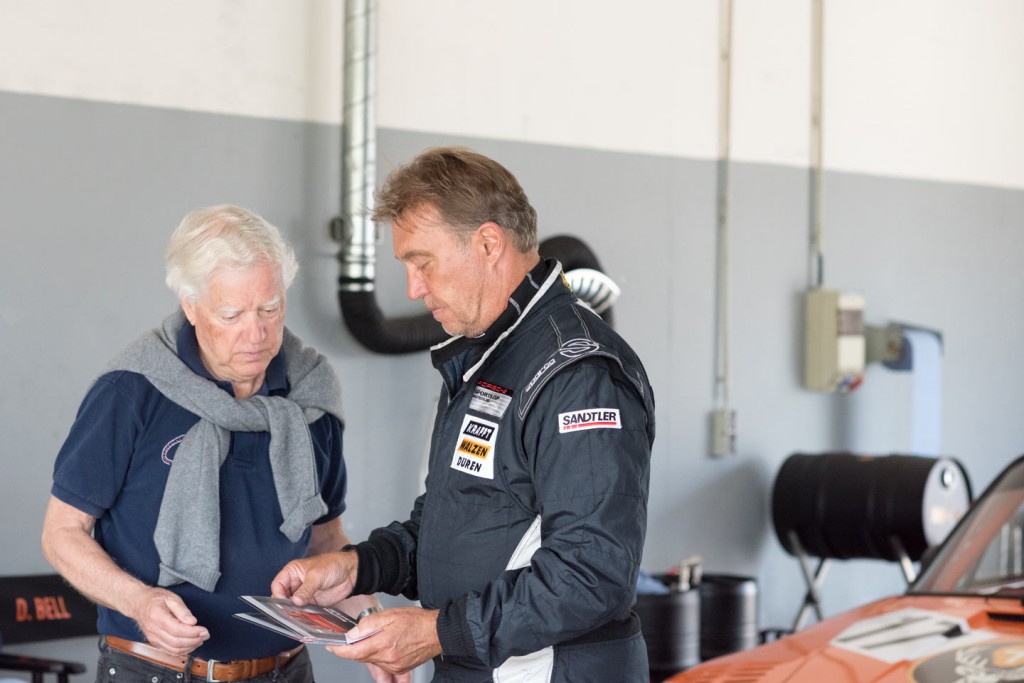 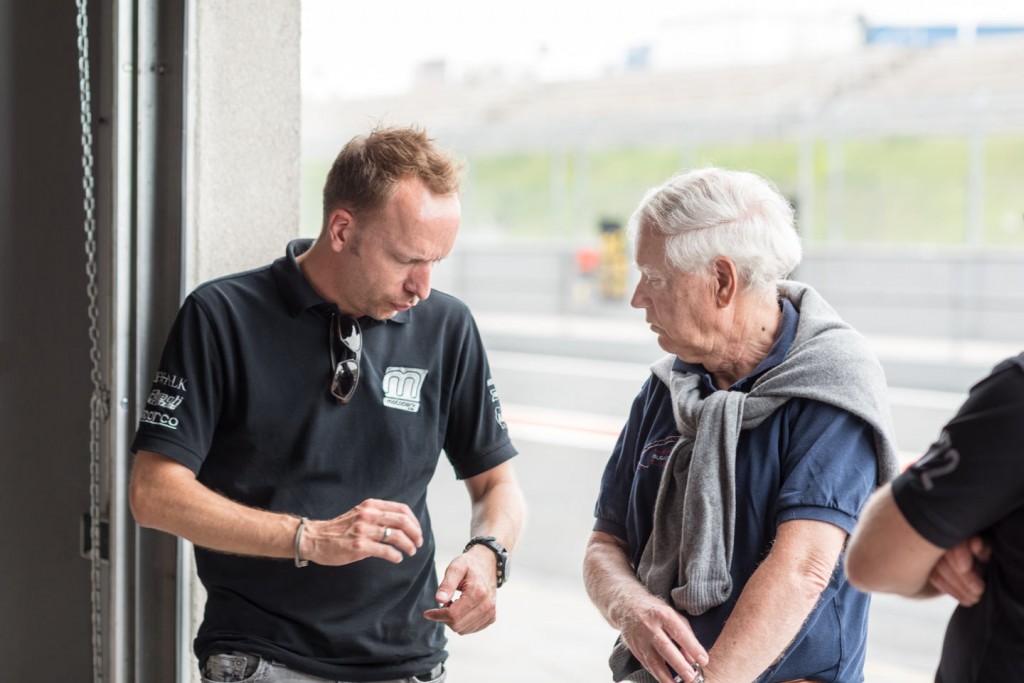 Timo Rumpfkeil, head of an international Formula 3 team, in conversation with Eckhard Schimpf and Oliver Schimpf 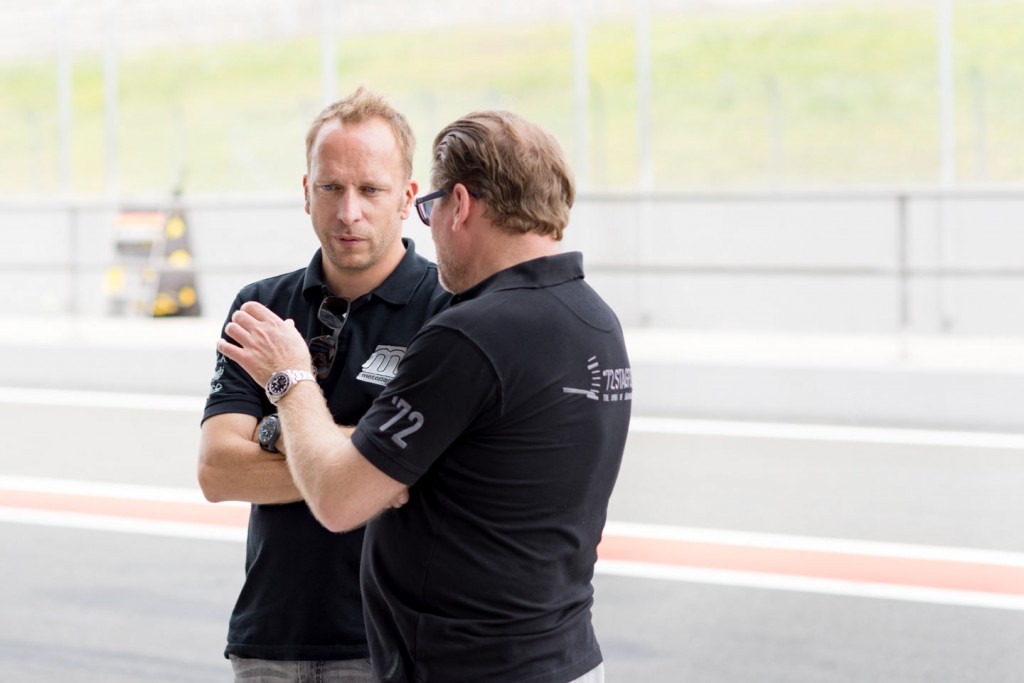 Timo Rumpfkeil, head of an international Formula 3 team, in conversation with Oliver Schimpf