Beckman, One Of The Young Wild Ones, Calls In At ‘72STAGPOWER

The European Championship for Formula 3 racing cars is considered to be the stepping stone to Formula 1. That was already true around fifty years ago, and is no different today. One of those who dreams of a Grand Prix Career is David Beckmann. He has just turned 17.

‘72STAGPOWER also tested its historic racing cars during a Formula 3 trials day on the Oschersleben Arena circuit. And David Beckmann very much enjoyed climbing into the cockpit of the very same Formula 2 racing car with which Jochen Mass won the Eifel race on the Nürburgring North Loop in 1977, i.e. 40 years ago. This old Formula 2 March BMW was unbelievably astonishing for the youngster, whose team is based here in Oschersleben under the “Motopark” name; because Beckmann knows absolutely nothing about clutch pedals or gear levers. The “young wild one” would gladly have driven a circuit, but team boss Timo Rumpfkeil and Beckmann’s trainer Manuel Reuter advised him against. “Just don’t. You wouldn’t be able to handle it. It needs a lot of practice.” Beckmann doesn’t have that, at least not in this “old-timer”; he doesn’t even have a driving licence! But then David enjoyed listening to Markus Hotz’s explanation of what it was like back then, in the early days of motor racing. Many, many years ago.

David Beckmann is driving in his first Formula 3 season. He began the year in the Amersfoort team, where Mick Schumacher also drives, the son of the great champion Michael Schumacher. However, Beckmann then changed in mid-season to Timo Rumpfkeil’s Motorpark team. Obviously the change did him good. He immediately ended up in 5th place in each of the weekend’s two races in Hungary.

David Beckmann spun off the track during the last race in Zandvoort. After rolling over, the car remained with its wheels uppermost, and a worryingly long few minutes elapsed before the racer was turned the right way up and David Beckmann was able to climb out. Uninjured – as all the helpers were relieved to discover. Undaunted, Beckmann climbed back into the cockpit again for the second race of the Zandvoort weekend and crossed the finishing line in 13th place; Mick Schumacher finished 11th. But the continual winner (heading for a Formula 1 cockpit) was the British driver Lando Norris.

The Formula 3 European Championship in Hockenheim ends on 14/15 October. 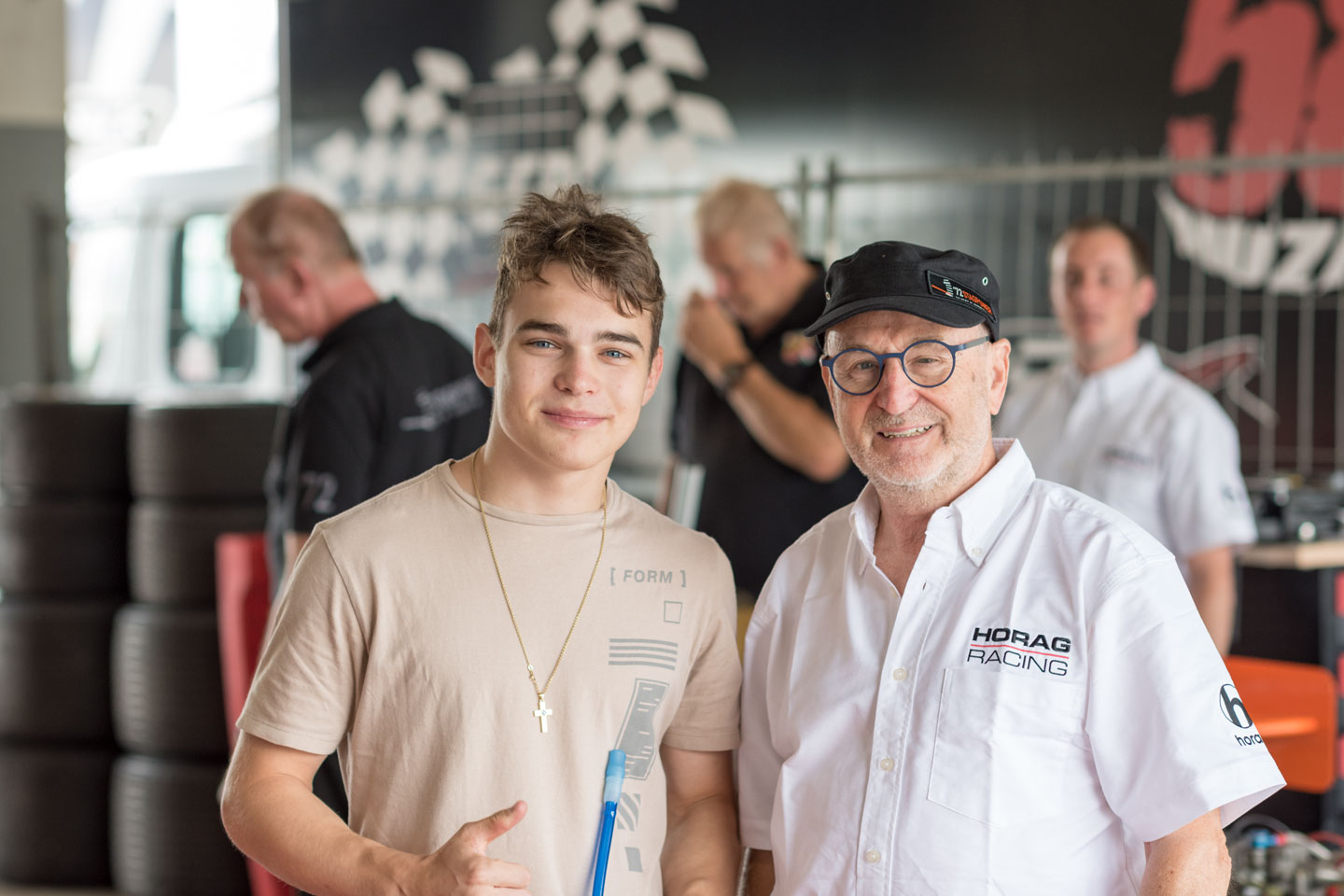 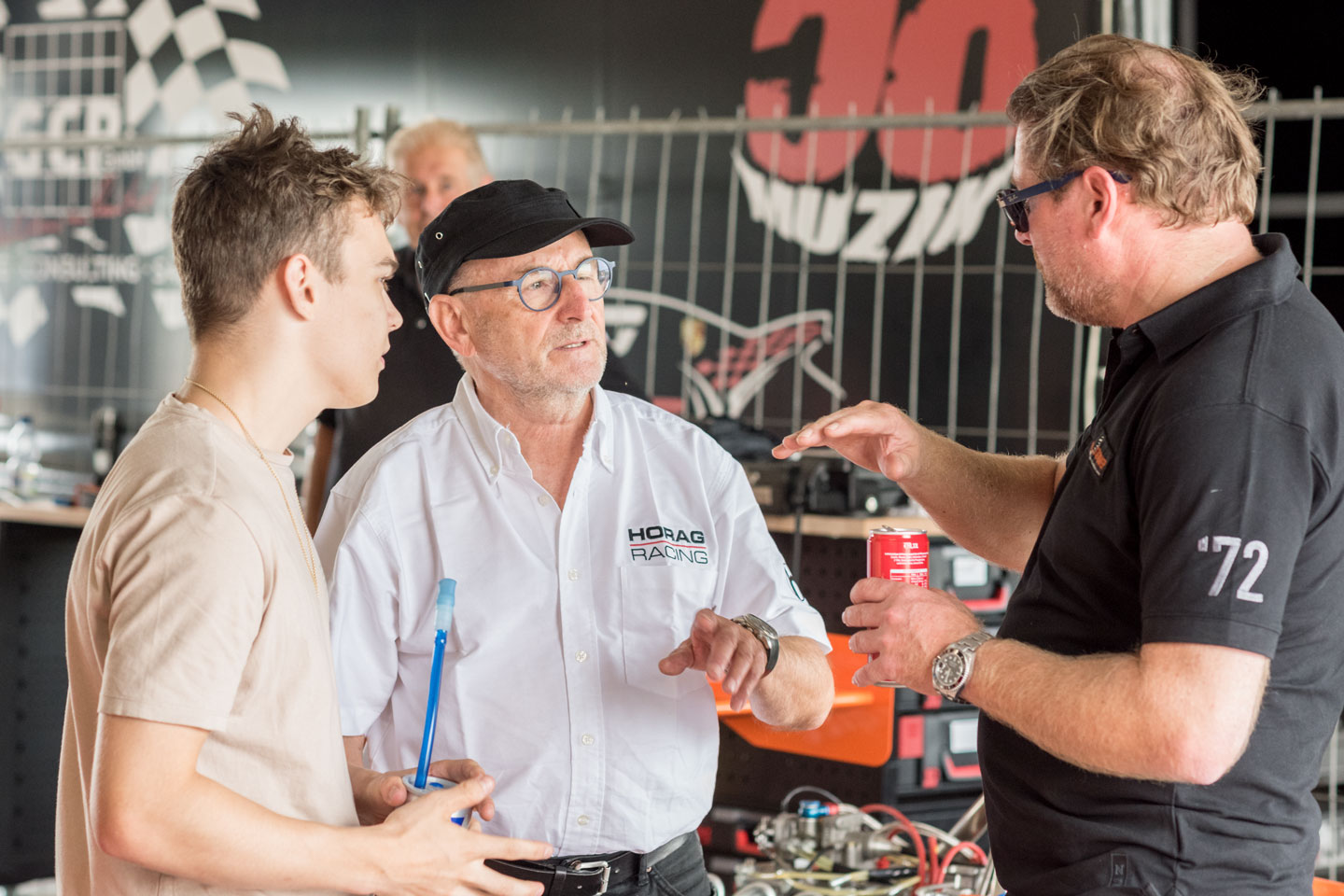 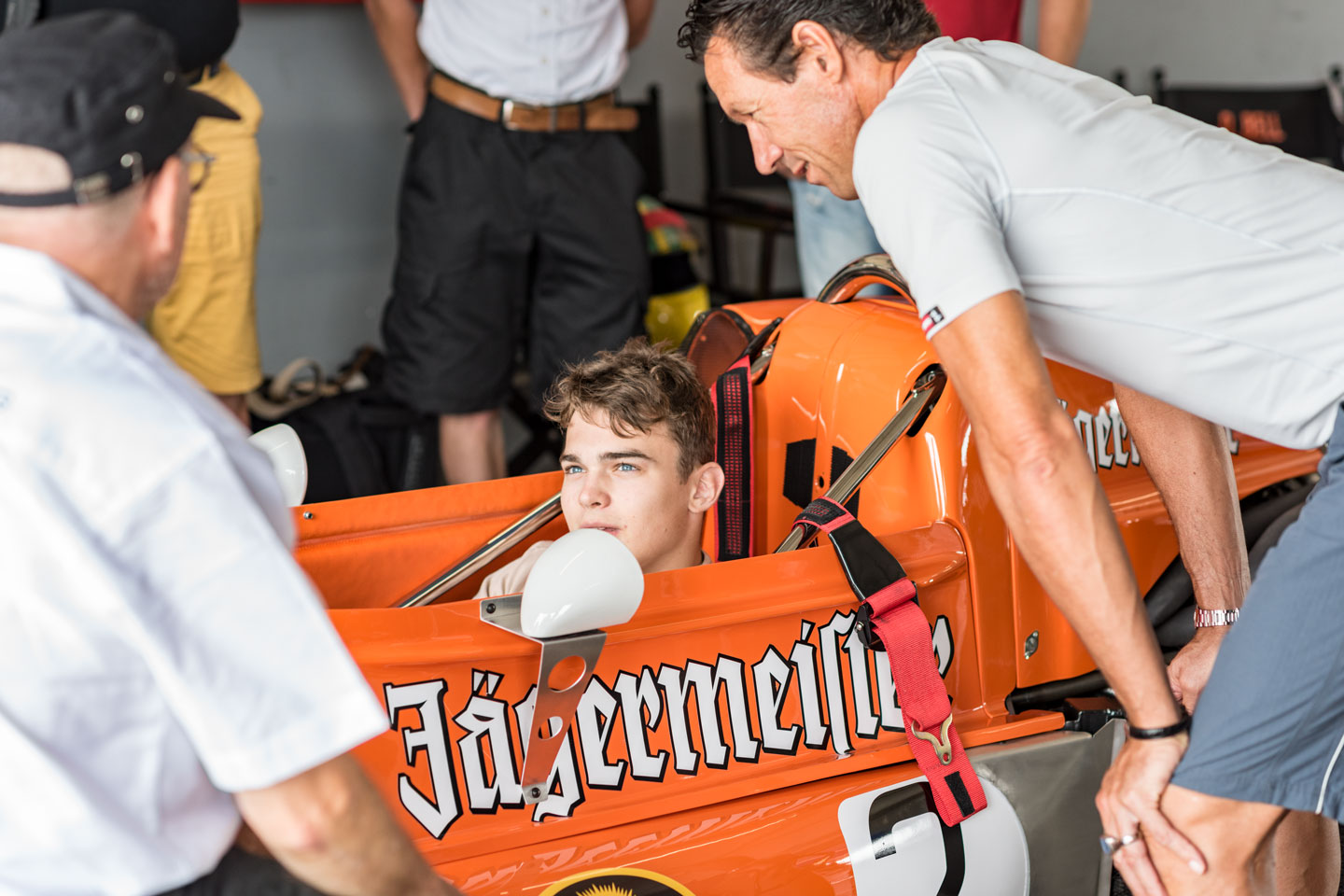 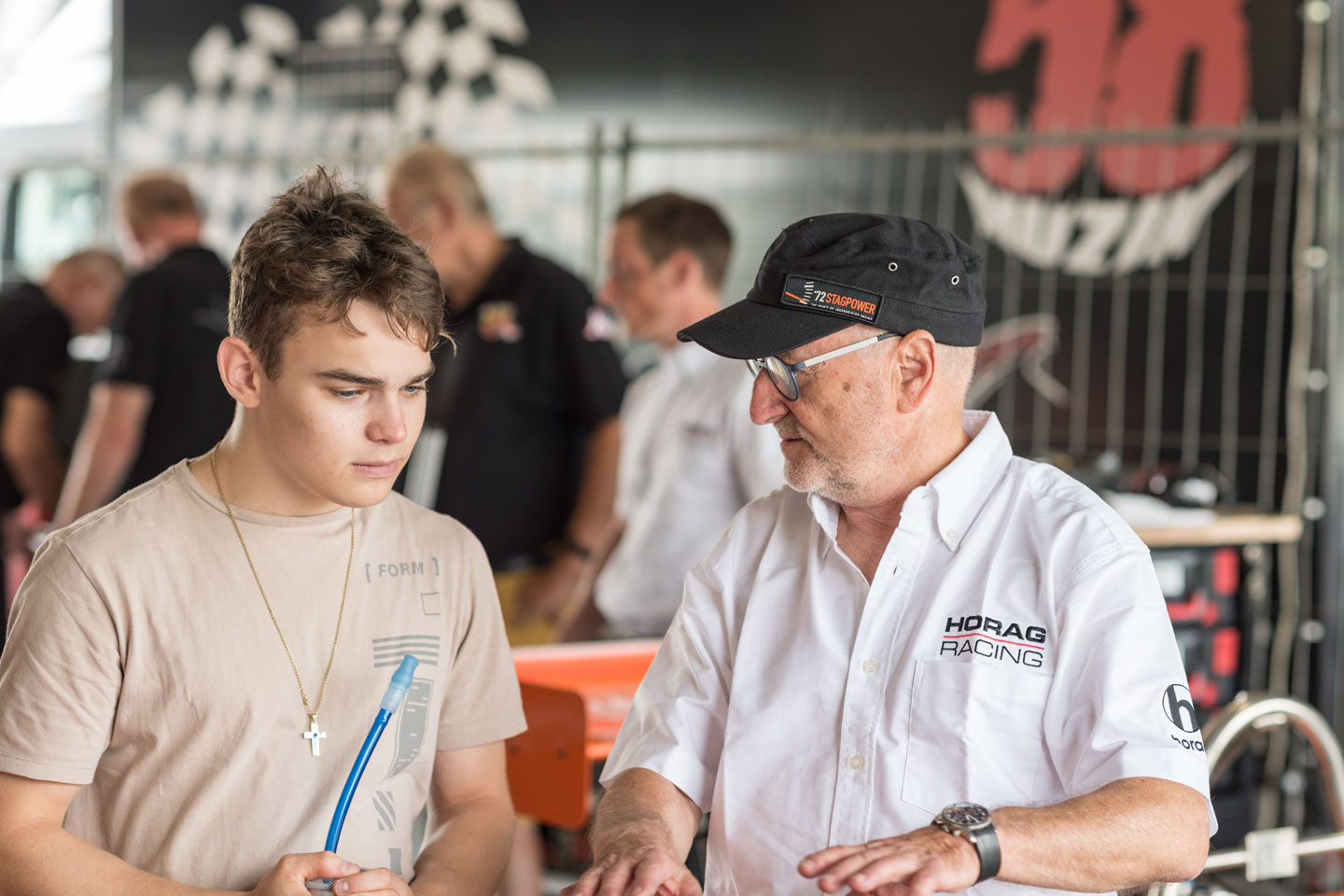 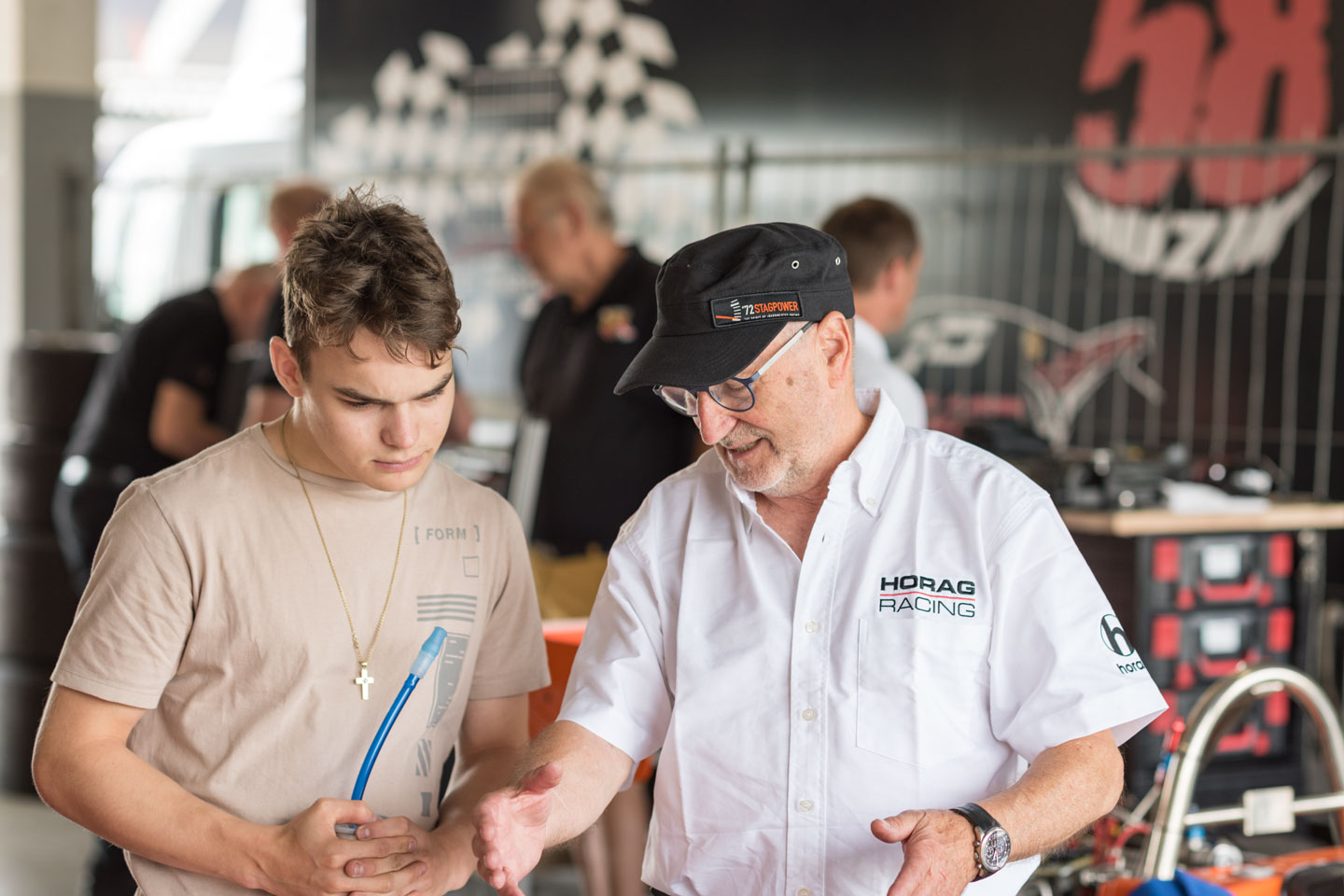 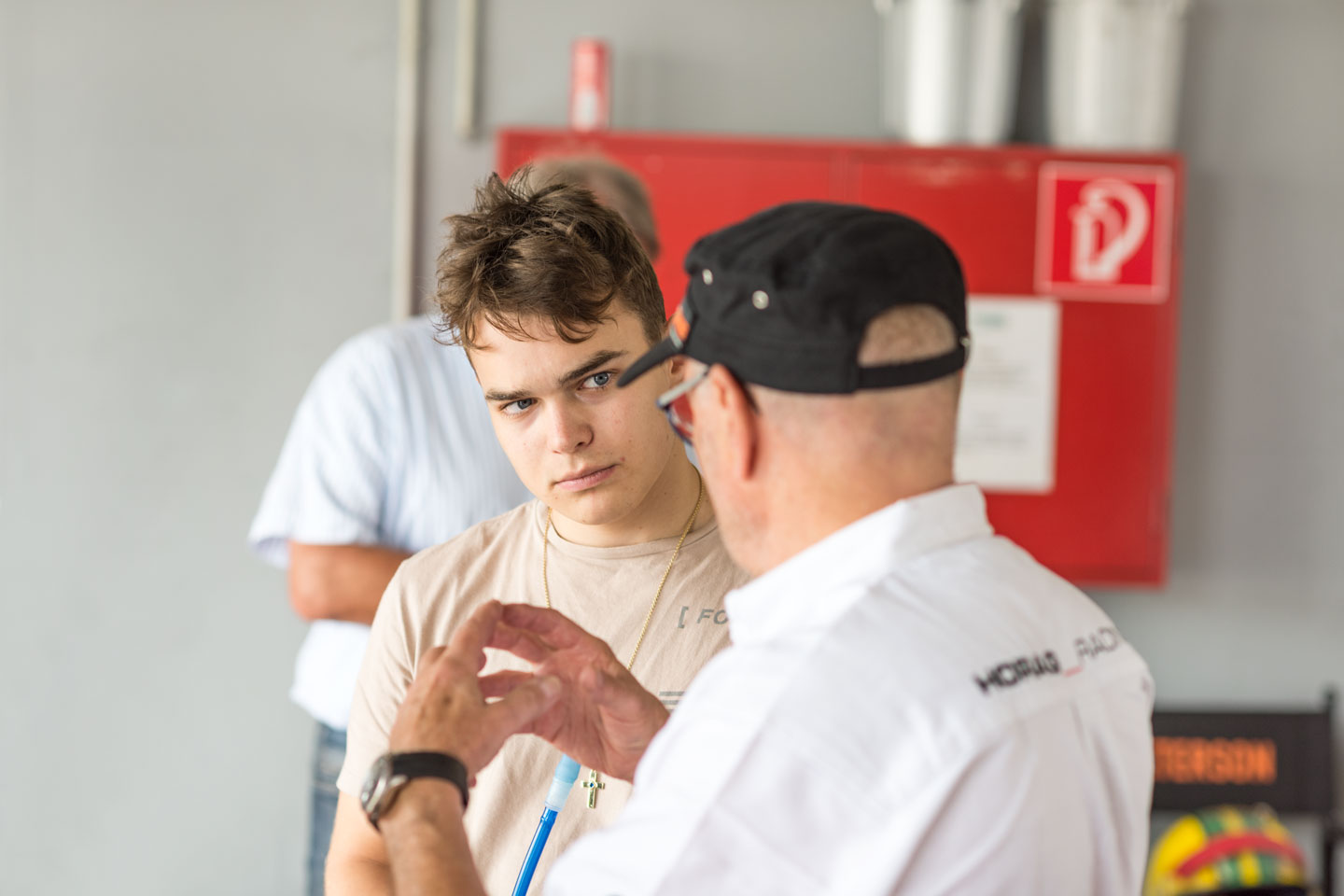 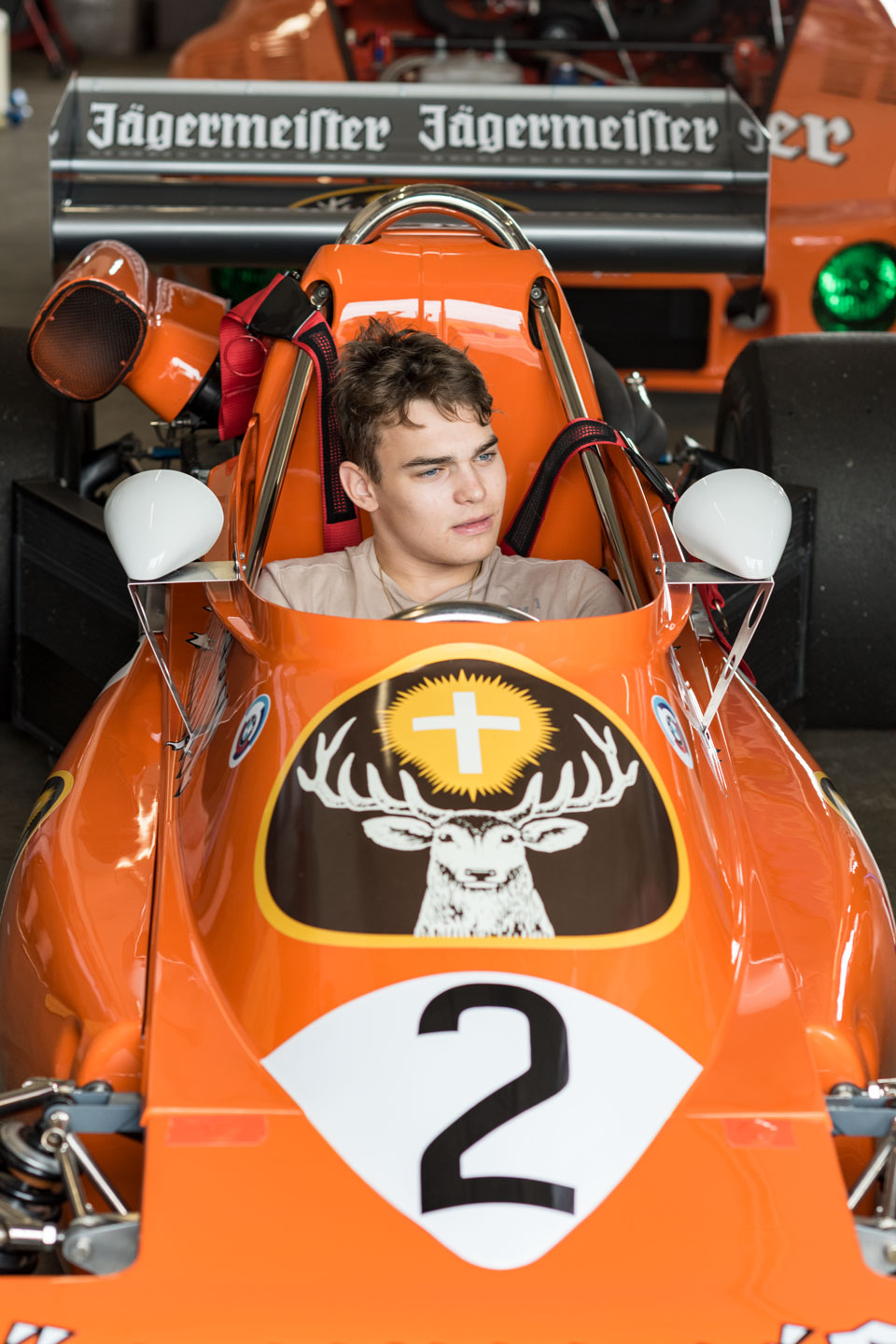 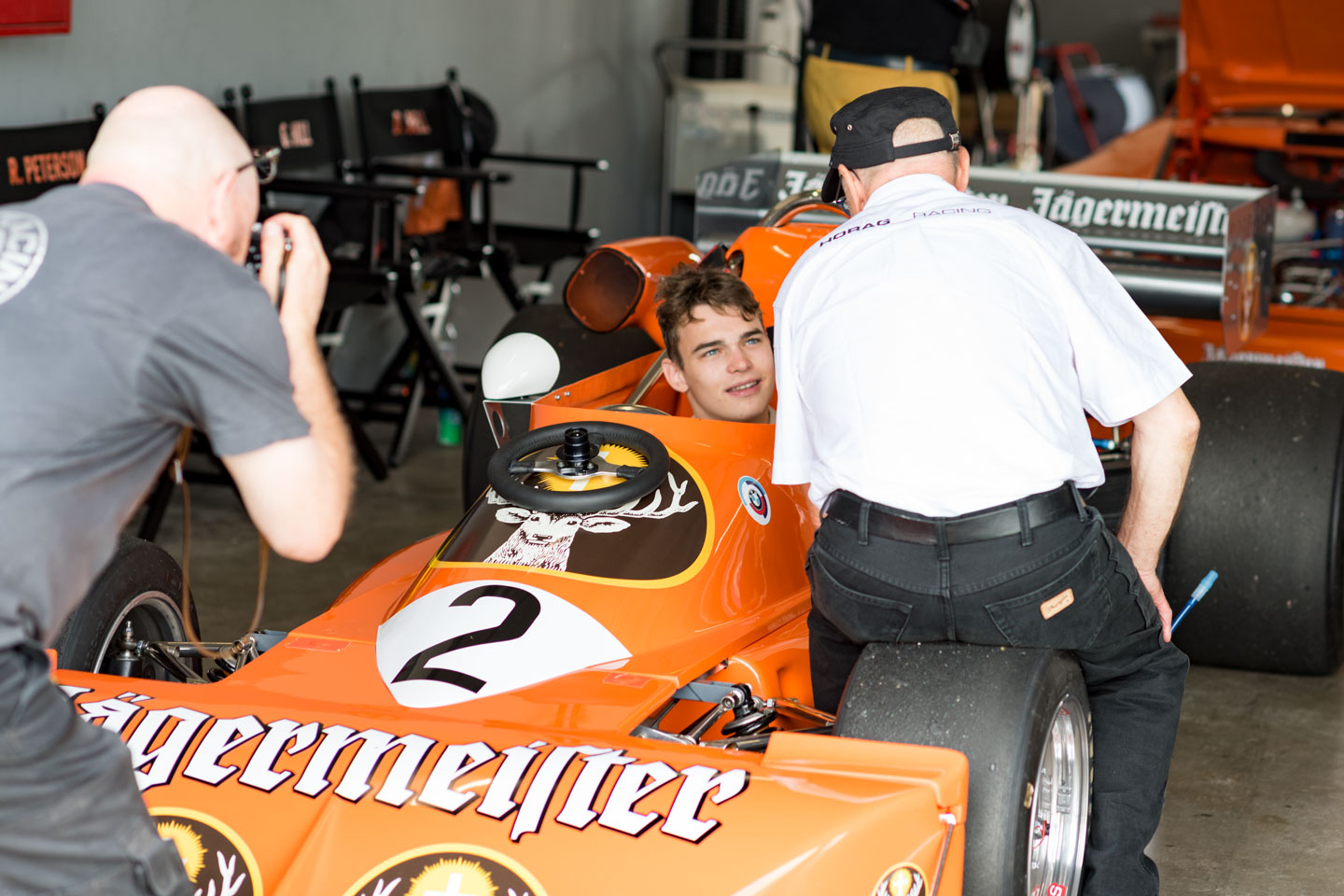 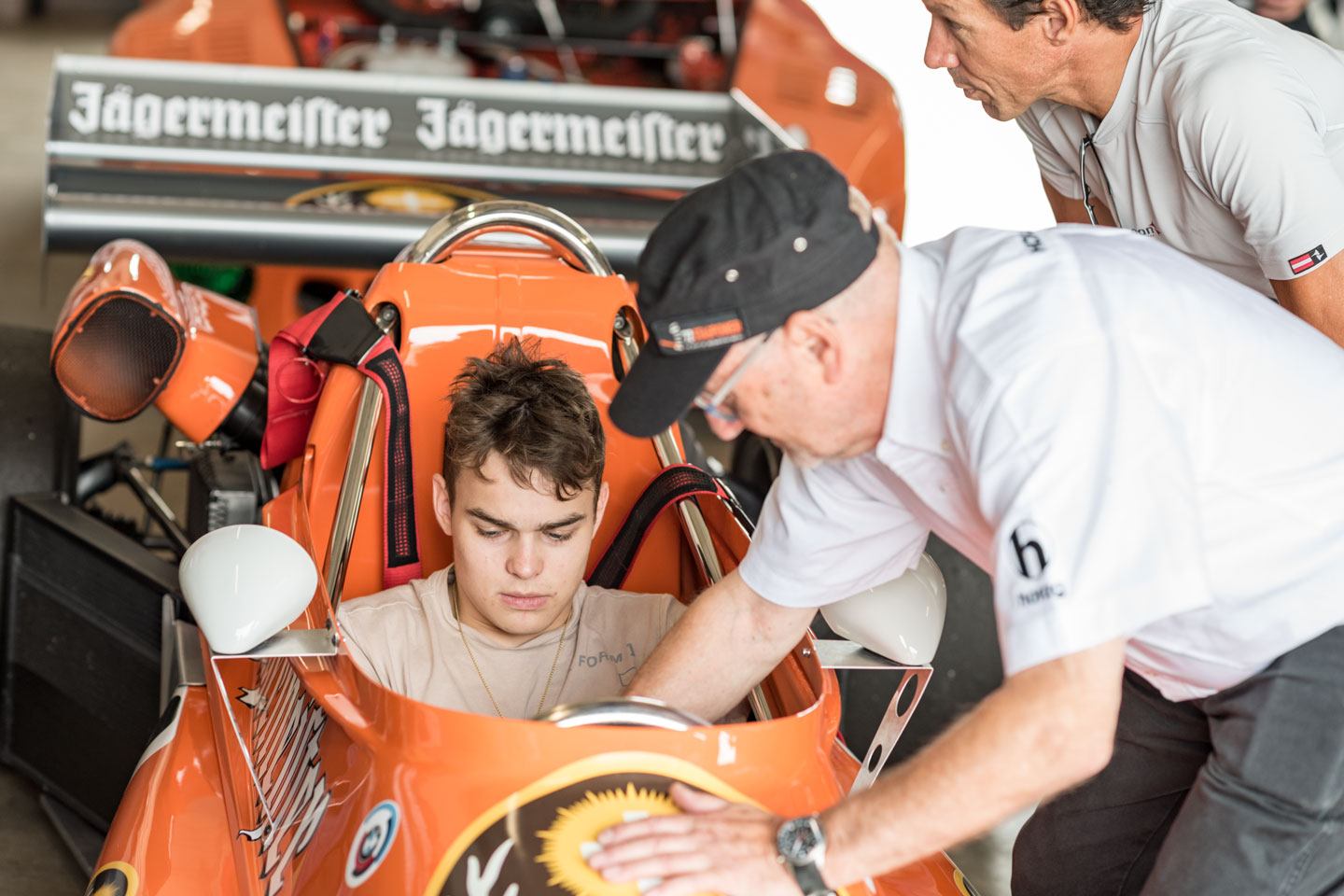 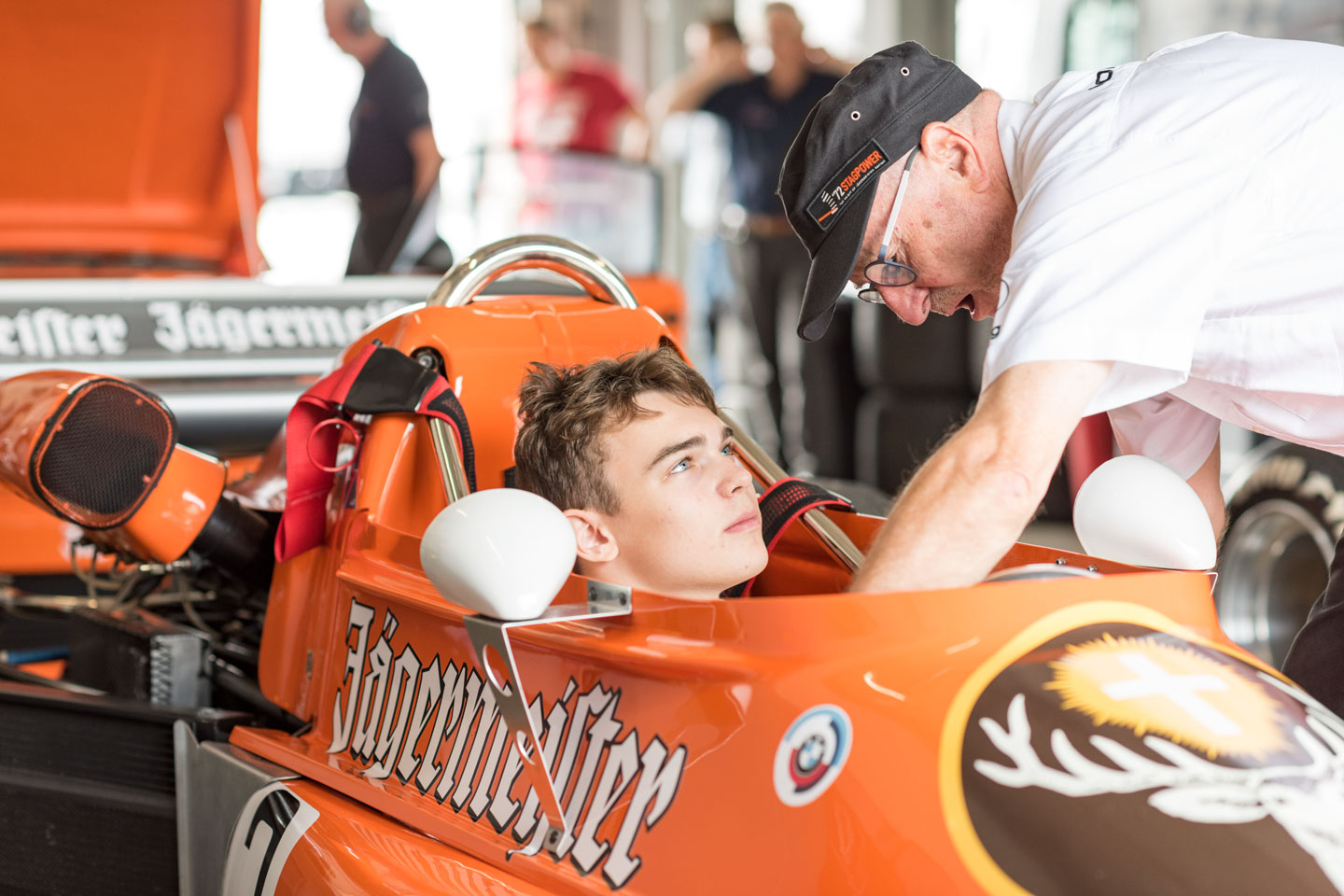