The Schloss Dyck (Dyck Castle) Classic Days have been Germany’s most stylish, highest-calibre event for classic motor cars for more than a decade. A note for the diary: in 2018 this event will take place in the Schloss Dyck Park (west of Düsseldorf) from 3 to 5 August.

The committed “fixer” behind this event is Marcus Herfort. He’s a real Dyck enthusiast. That also has its reasons. Herfort not only grew up very near Schloss Dyck, but also has a strong passion for historic automobiles (and also owns some). And Herfort’s office (he runs a marketing agency) is on the Bontenbroich estate not far from the Schloss (castle).

‘72STAGPOWER had until then made only a single public appearance at an event, and that was at the Schloss Dyck Classic Days in 2016. The motoring city presented eight Jägermeister racing cars for the first time at that event. So it was not surprising that Marcus Herfort visited ‘72STAGPOWER in Braunschweig to talk a little about the future.

Marcus Herfort is also an organiser of the Grossglockner Grand Prix and of one of the (very few) annual historic events on the Nürburgring Nordschleife (Northern Loop). 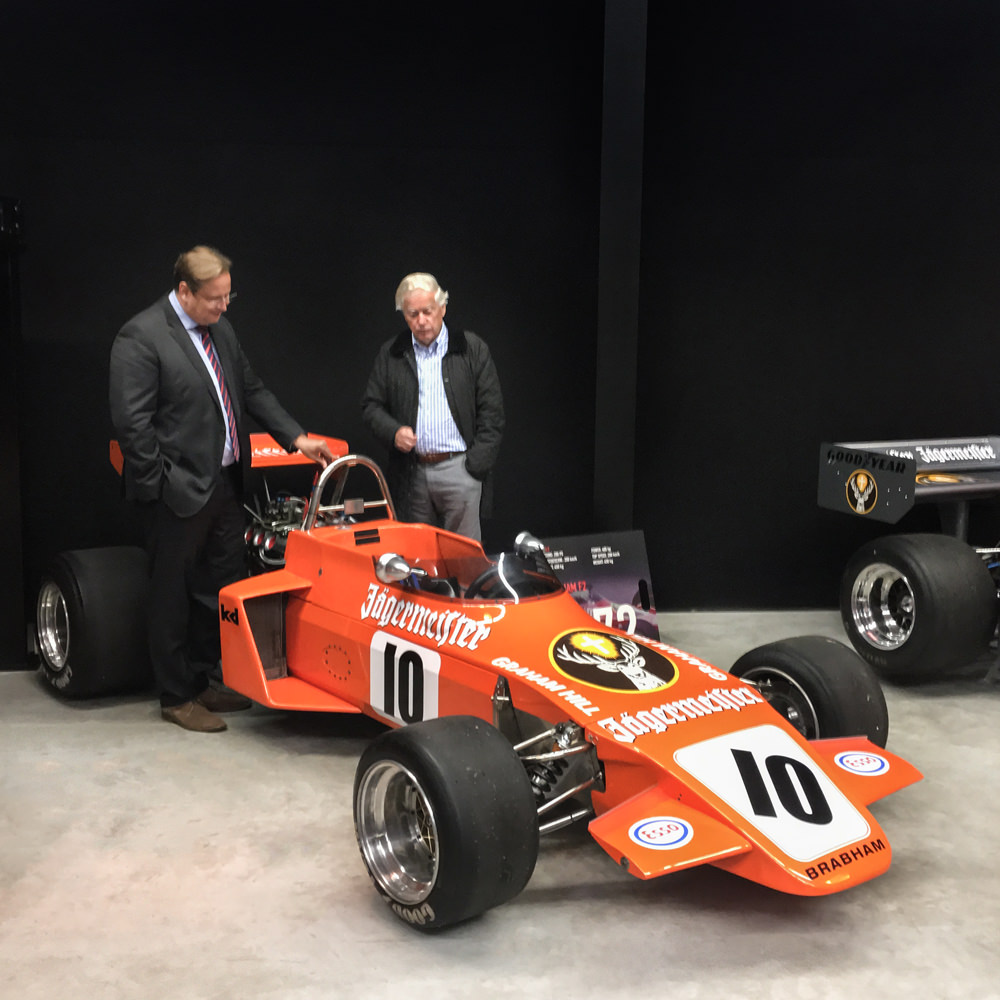