Octane, one of the world’s leading magazines for classic cars, visited ‘72STAGPOWER in Braunschweig. Jürgen Lewandowski, author and editor of around 100 books about automobiles, came from Munich as Octane’s representative. He is an internationally acknowledged connoisseur of the scene, and wanted to obtain information about all the Jägermeister rarities standing around in Braunschweig. He had at his side the photographer Kai-Uwe Knoth from Langenhagen.

Jürgen Lewandowski has a decades-long association with Jägermeister racing cars. Hardly anyone knows that he worked as deputy for Race Director Rudi Sauter in the very early days of the Reutling Max Moritz team. And that was actually in the period from 1976 to 1978, when Jägermeister sponsored the Max Moritz cars. The orange-coloured Porsche Turbo 934 and Porsche Turbo 935 created a furore on the racetracks at that time. With drivers like Manfred Schurti, Jacky Ickx, Helmut Kelleners, Derek Bell, Reinhard Stenzel, Edgar Dören and Jürgen Barth.

Eckhard Schimpf, whose Porsche Carrera RSR was looked after at that time by Max Moritz, and Jürgen Lewandowski have known one another since those early days of racing. They have been companions for more than 40 years, and their contact was never broken. No wonder. They met again and again at this world’s big automobile events. In Pebble Beach and in Como, in Detroit and Los Angeles, in Tokyo and New York, at the IAA and in Geneva. 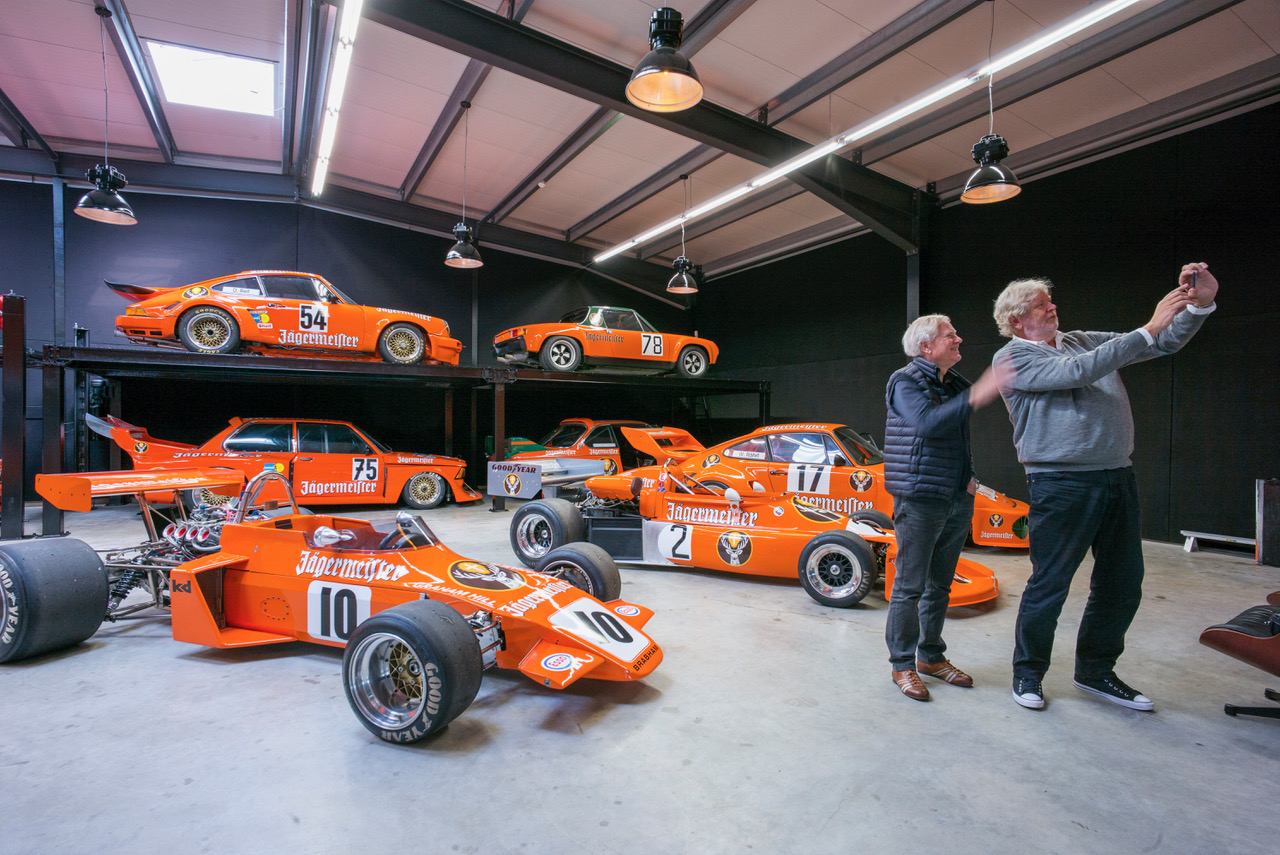 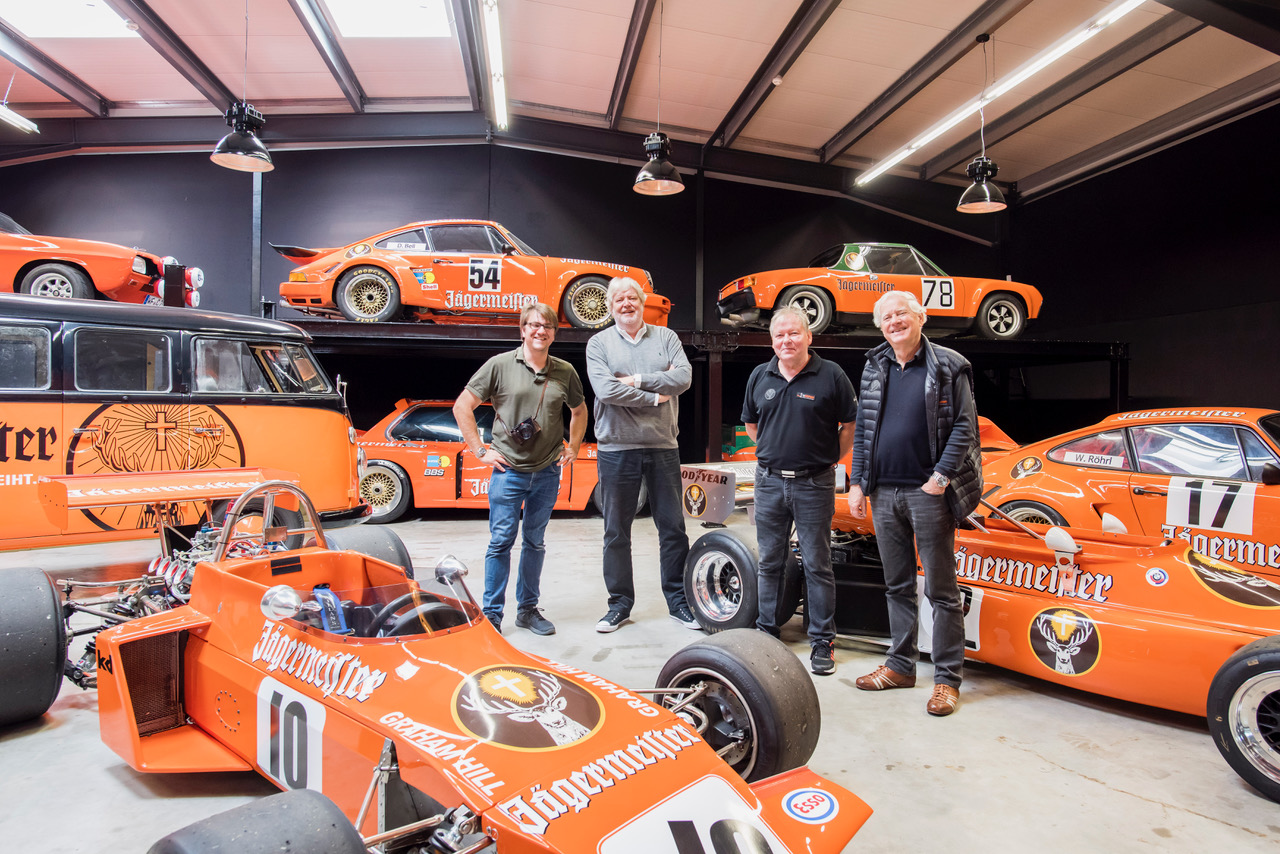