Leslie Mandoki In The Cockpit

An old champion in the March Formula 2? Or a new driver? Neither of these. It was just for fun that Leslie Mandoki climbed into this racing car’s cockpit. During a journey to Wolfsburg, he interrupted it to visit ‘72STAGPOWER in Braunschweig. For coffee and a slice of almond cake. The reason? Leslie Mandoki and Eckhard Schimpf have been friends for many years, have met at motoring events in Los Angeles or New York, Geneva or Frankfurt, and like to discuss “about God and the World”.

Mandoki is a musician born in Budapest in 1953, and after fleeing from Hungary he first made a name for himself through his performances with the Dschinghis Khan group. Their songs “Dschinghis Khan” and “Moskau” topped the hit parades for weeks in the early nineteen-eighties.

Although nowadays Leslie Mandoki still gives occasional concerts with his Man Doki Soulmates (with numerous stars), his main work is as a music producer, and he has written hundreds of titles. Including for Phil Collins, Jennifer Rush, Lionel Richie, No Angels, the rapper Sido, and many, many others. Mandoki also worked as what is known as a Musical Director for Volkswagen and Audi, and worked for Daimler, Disney and Bayern München. He even wrote a symphony for Audi’s 100th anniversary, composed jingles and soundtracks, and also produced election campaign songs for the CDU. On top of that he has a many-faceted, highly educated, astute mind. 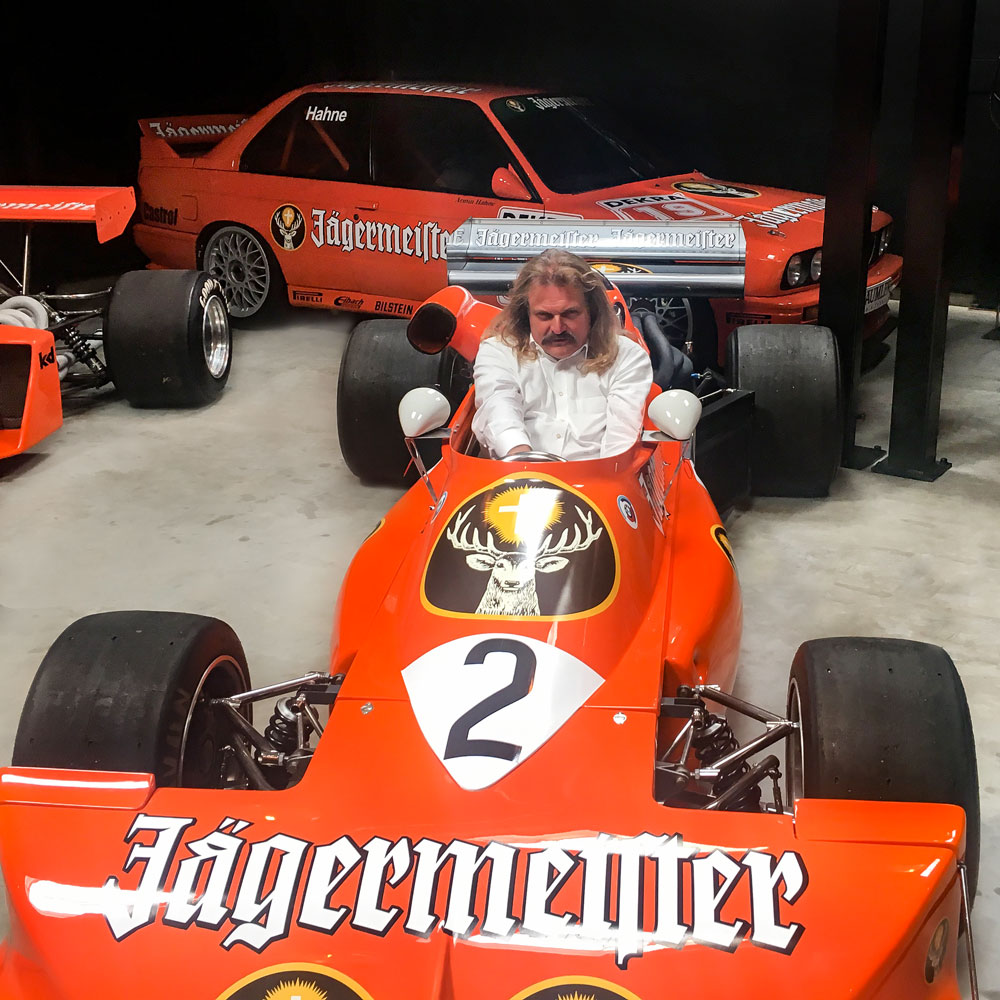