A Fantastic Story In „CHRISTOPHORUS“ In 2016

“Return of the Racer” was the title of a story that originated nearly two years ago and was published in “Christophorus” shortly thereafter. People ask the ‘72STAGPOWER team about it even today. So you can now also read the story now on our web site.

Porsche’s “Christophorus” is one of the motoring world’s very best brand magazines. High-class and modern, stylish and entertaining – just like the products coming from Zuffenhausen. “Christophorus” has been published since 1952, edited at that time by a legendary figure: Richard von Frankenberg, journalist and author of books, works racing driver for Porsche and German racing car champion.

The number of issues that have appeared since then will soon reach 400. “Christophorus” is published five times a year. With a circulation of 600,000, in ten languages, in printed form and as an online product.

Something about the activities of ‘72STAGPOWER and Jägermeister racing cars appeared in “Christophorus” for the very first time in the 1/2016 issue. This reporting by Edwin Baaske (with photos by Theodor Barth) created an enormous response, which has remained astonishingly large to this day. Visitors to ‘72STAGPOWER refer to this article over and over again, and it can now also be read here. For this we sincerely thank Edwin Baaske, Editor-in-Chief of “Christophorus”. 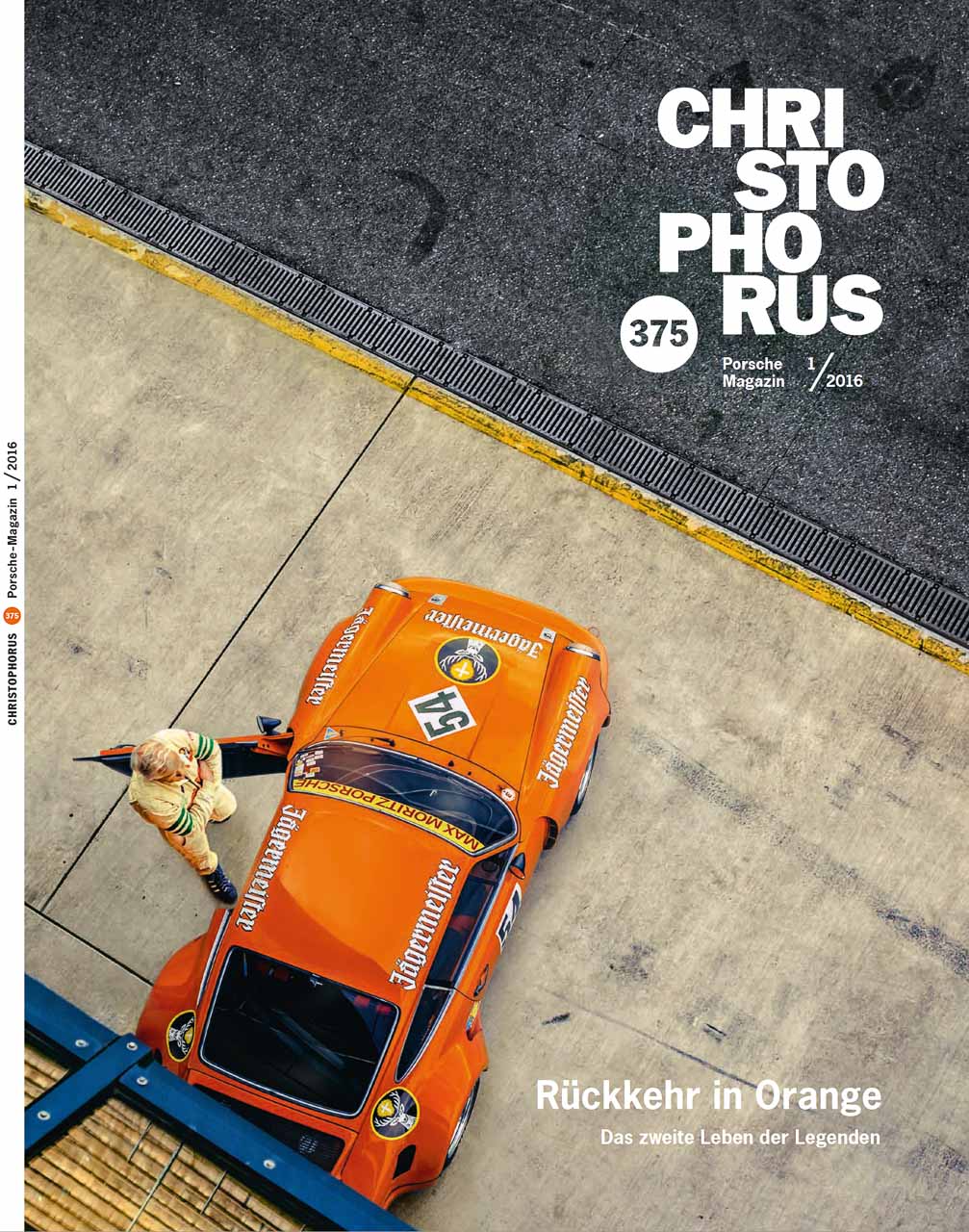 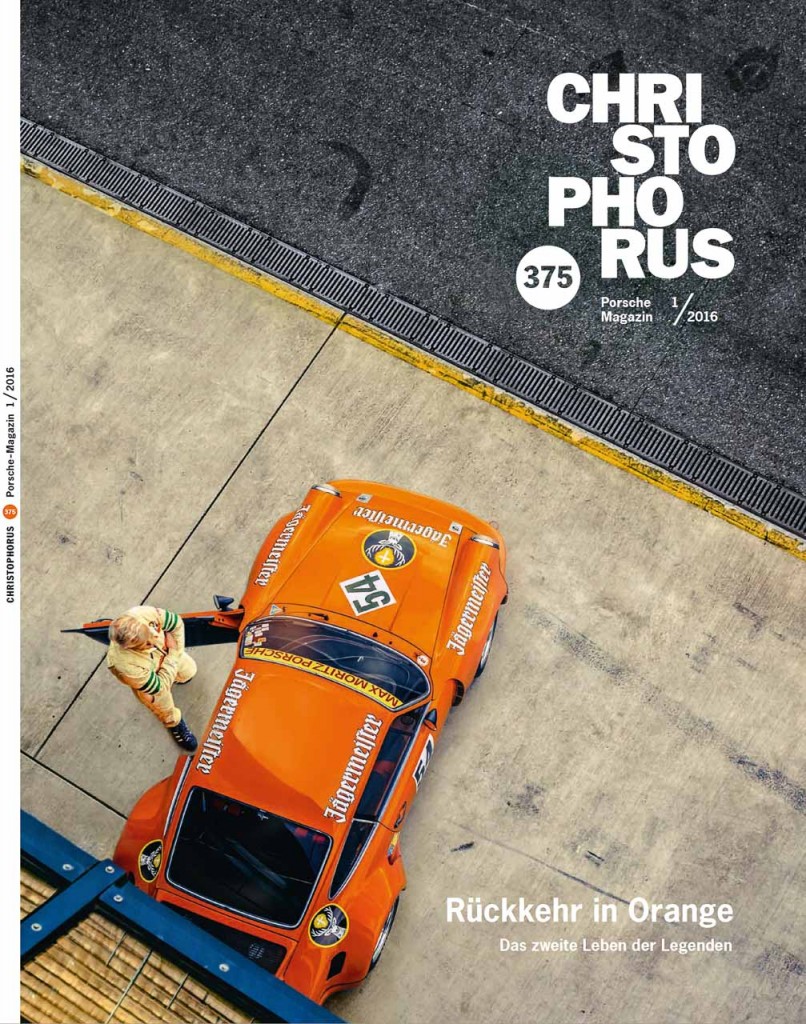 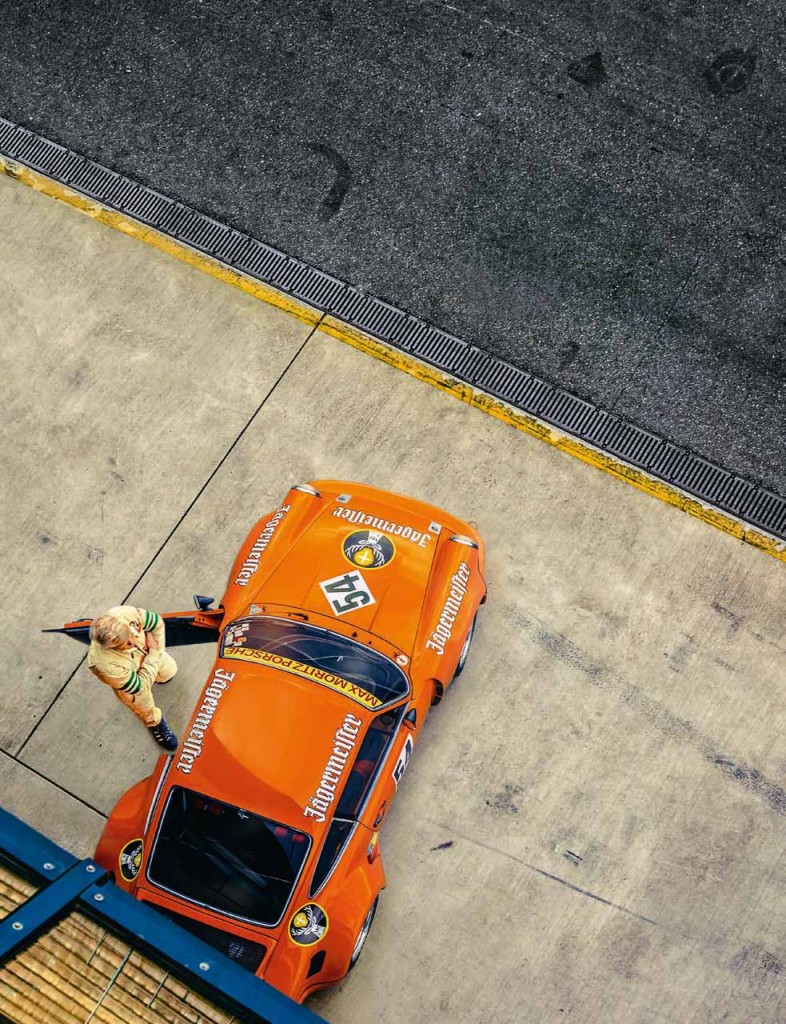 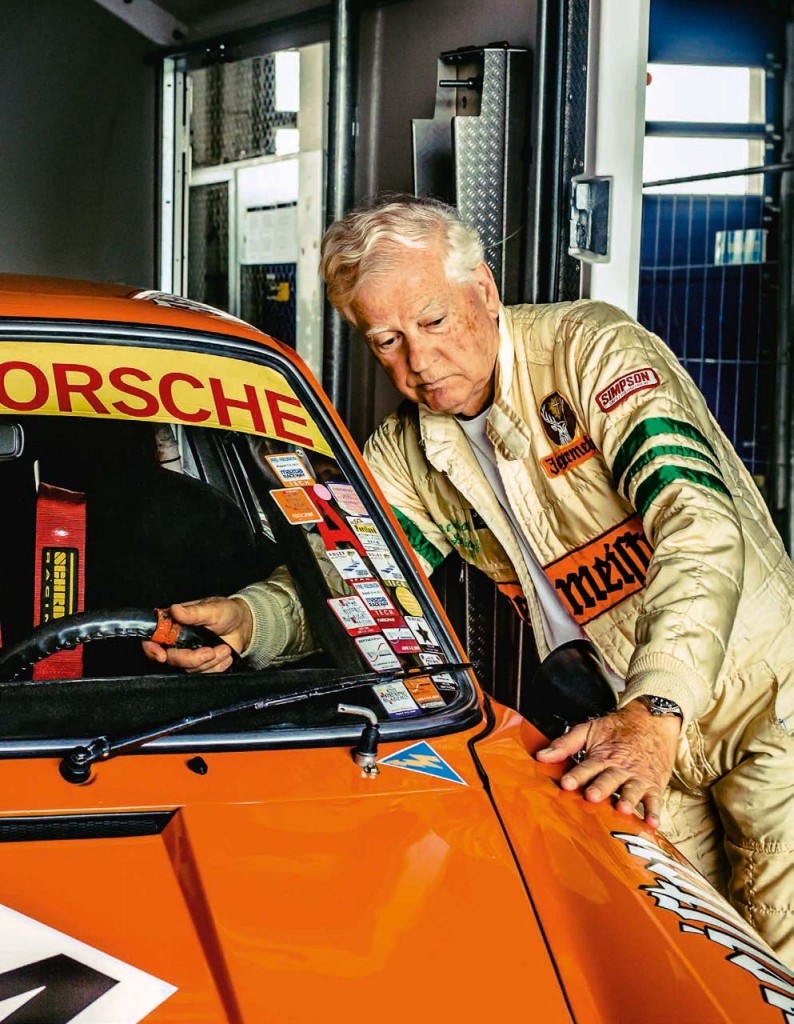 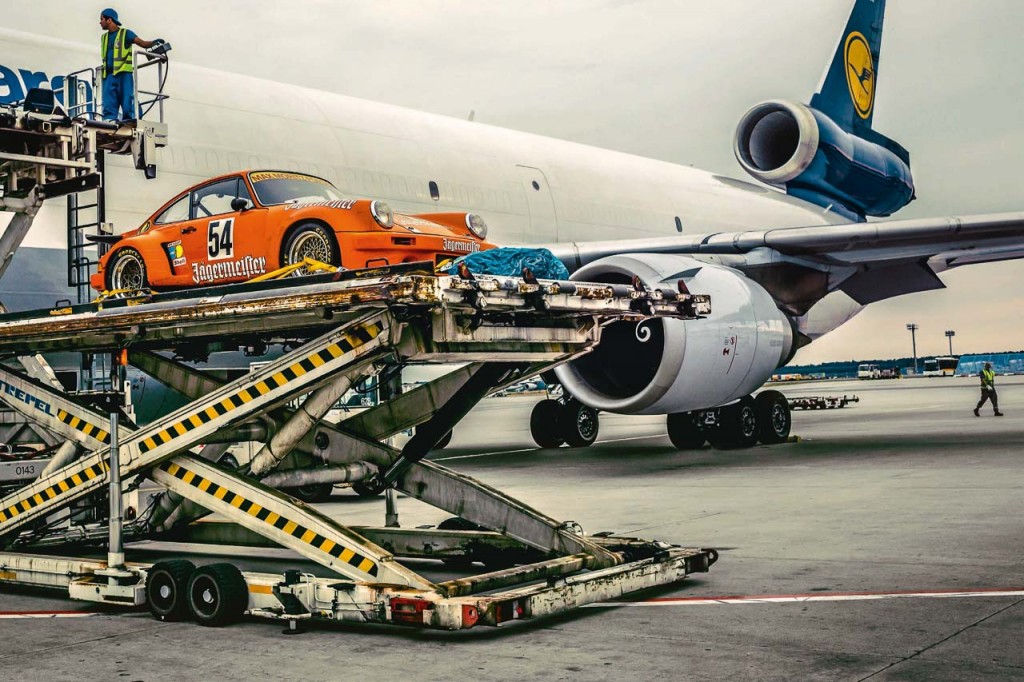 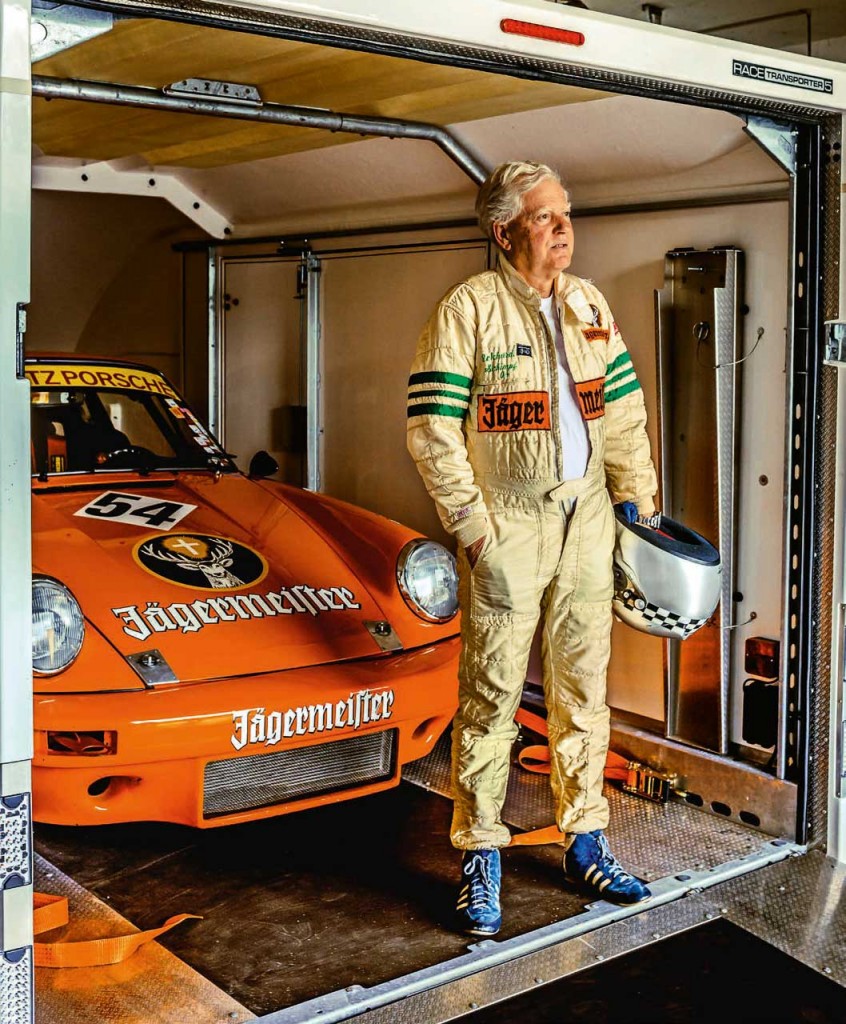 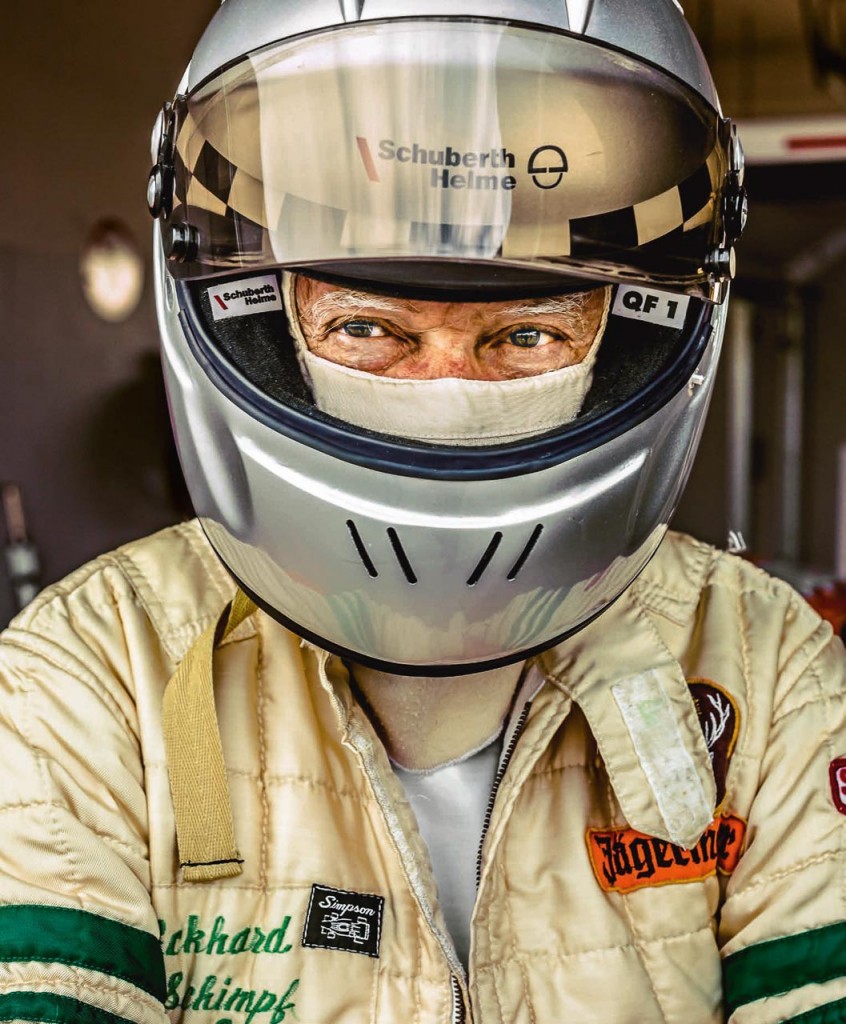 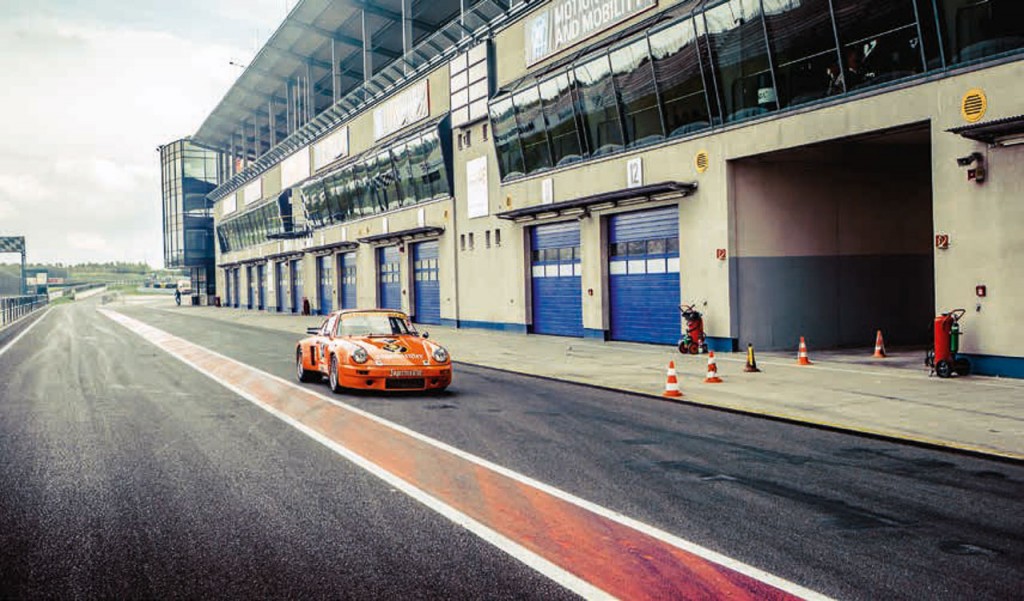 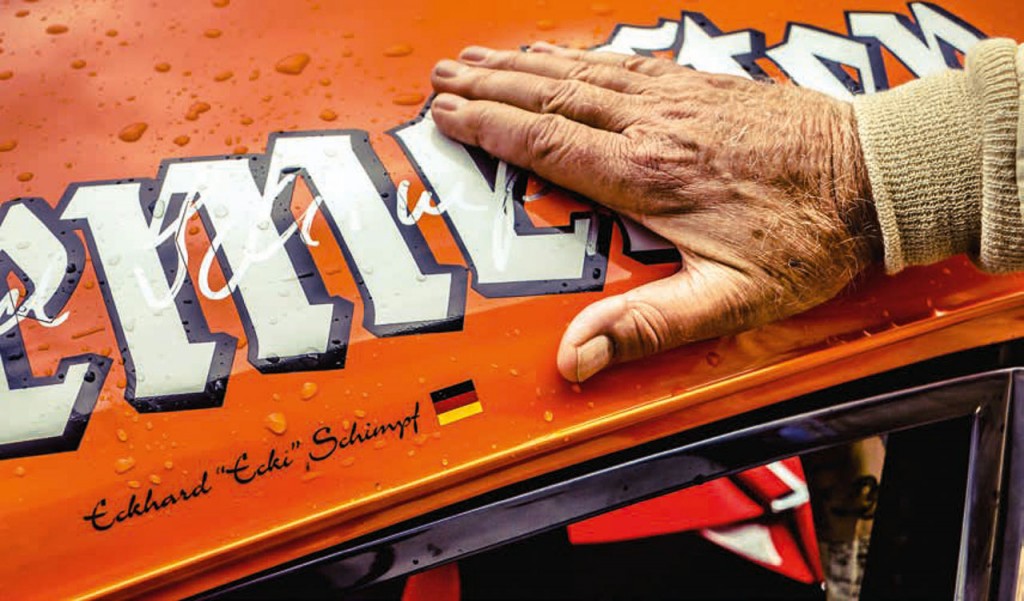 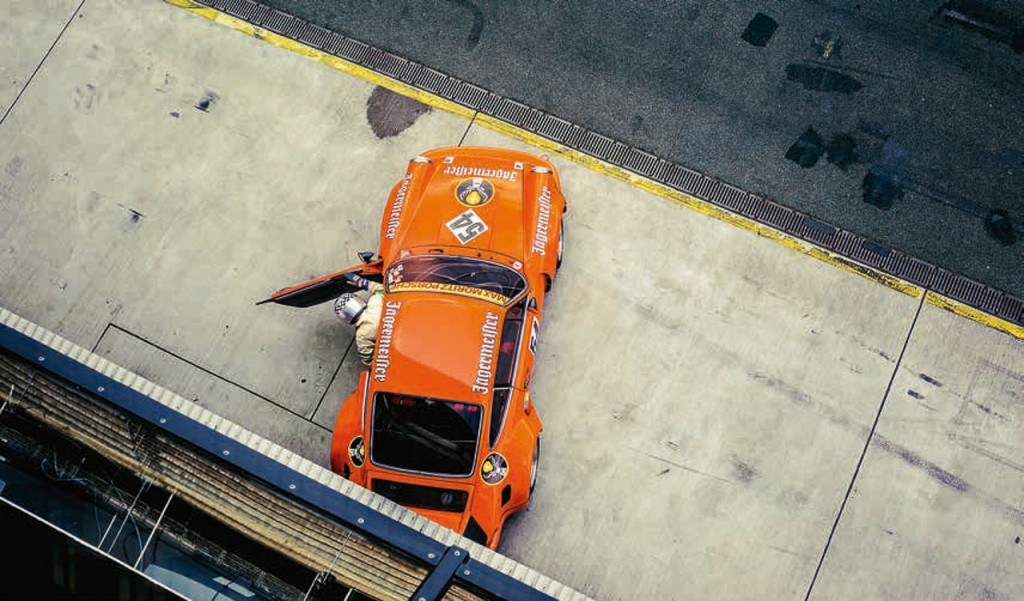 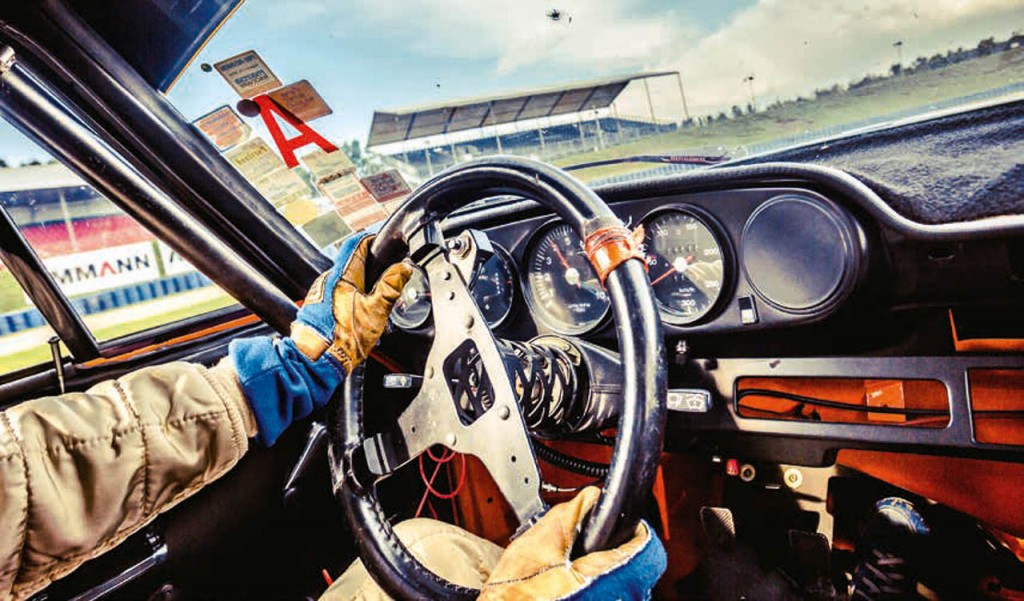 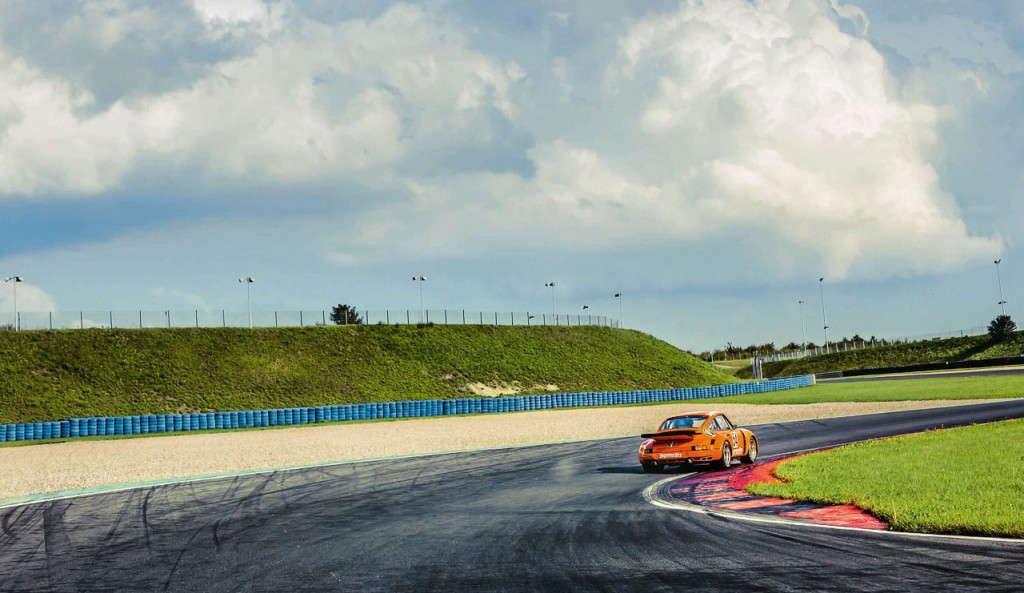