[…] There are phrases that have a life-changing effect, and they are a good example proving the truth of the old adage:

‘When anyone thinks they can plan their life, God just laughs’.

A phrase that was to lead to an exceptional collection of racing cars – but more about that later. So back to December 1972, when a young Braunschweiger wanted to hitch a lift at the Monte Carlo Rally, and asked his cousin for some support. And that set off a small avalanche that was to manifest itself in several orange-coloured racing cars. Günter Mast had the idea of the Jägermeister orange paintwork. As Managing Director of the Jägermeister Group in the nineteen-seventies and eighties, he not only introduced advertising on the shirts of the Eintracht Braunschweig football club in 1973, but also allowed his cousin Eckhard Schimpf two years earlier, with some financial support from the company, to send a couple of racing cars painted in Jägermeister colours onto the racetracks […] 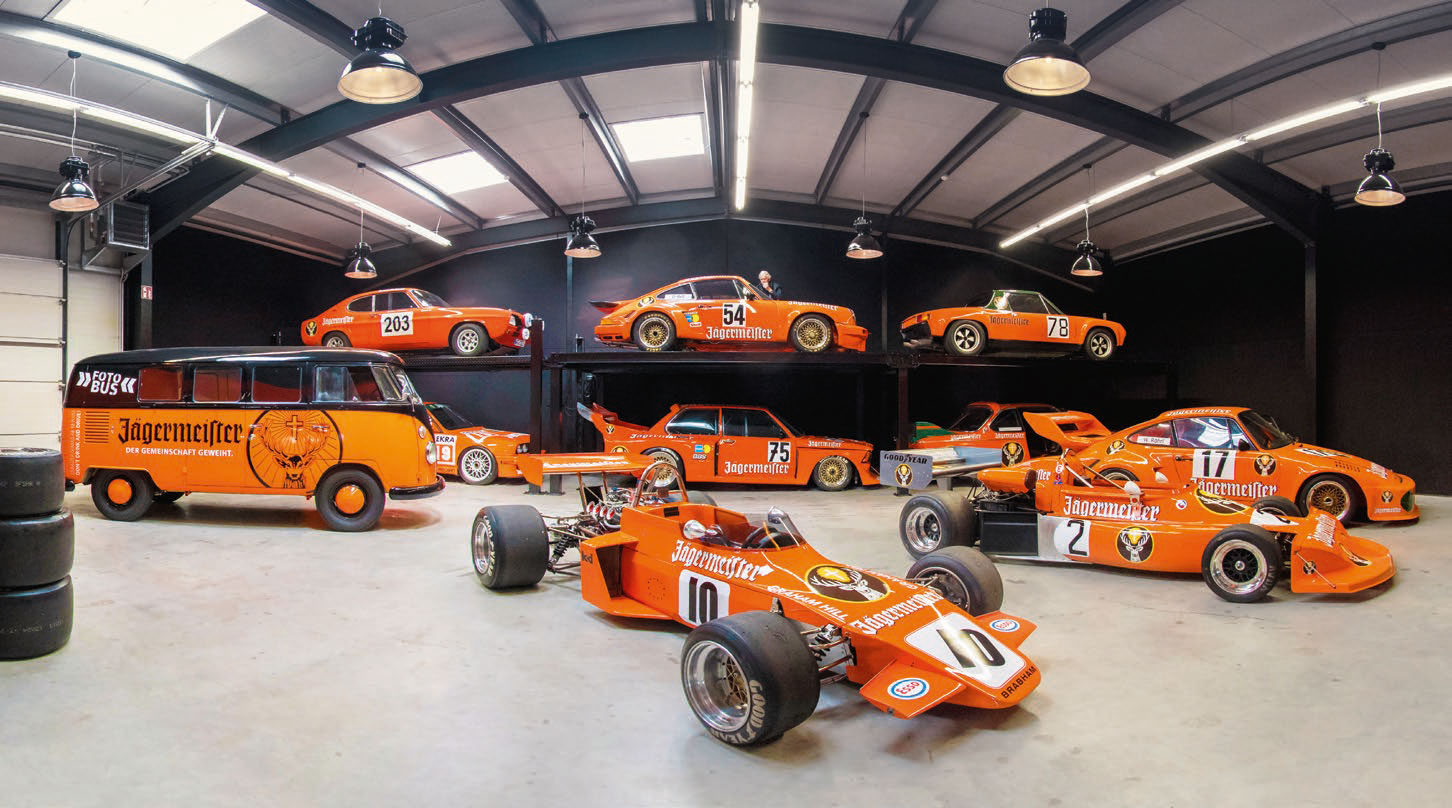 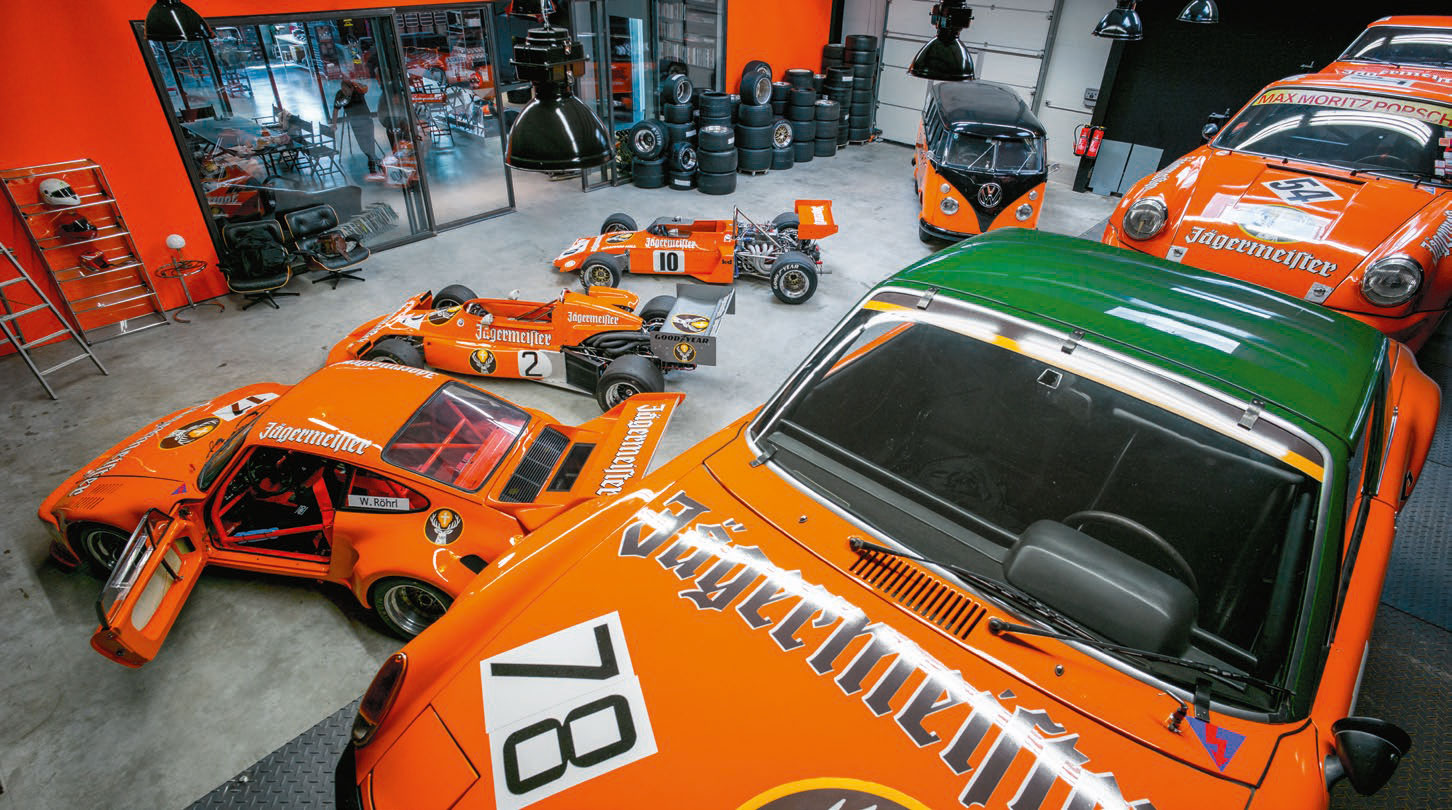 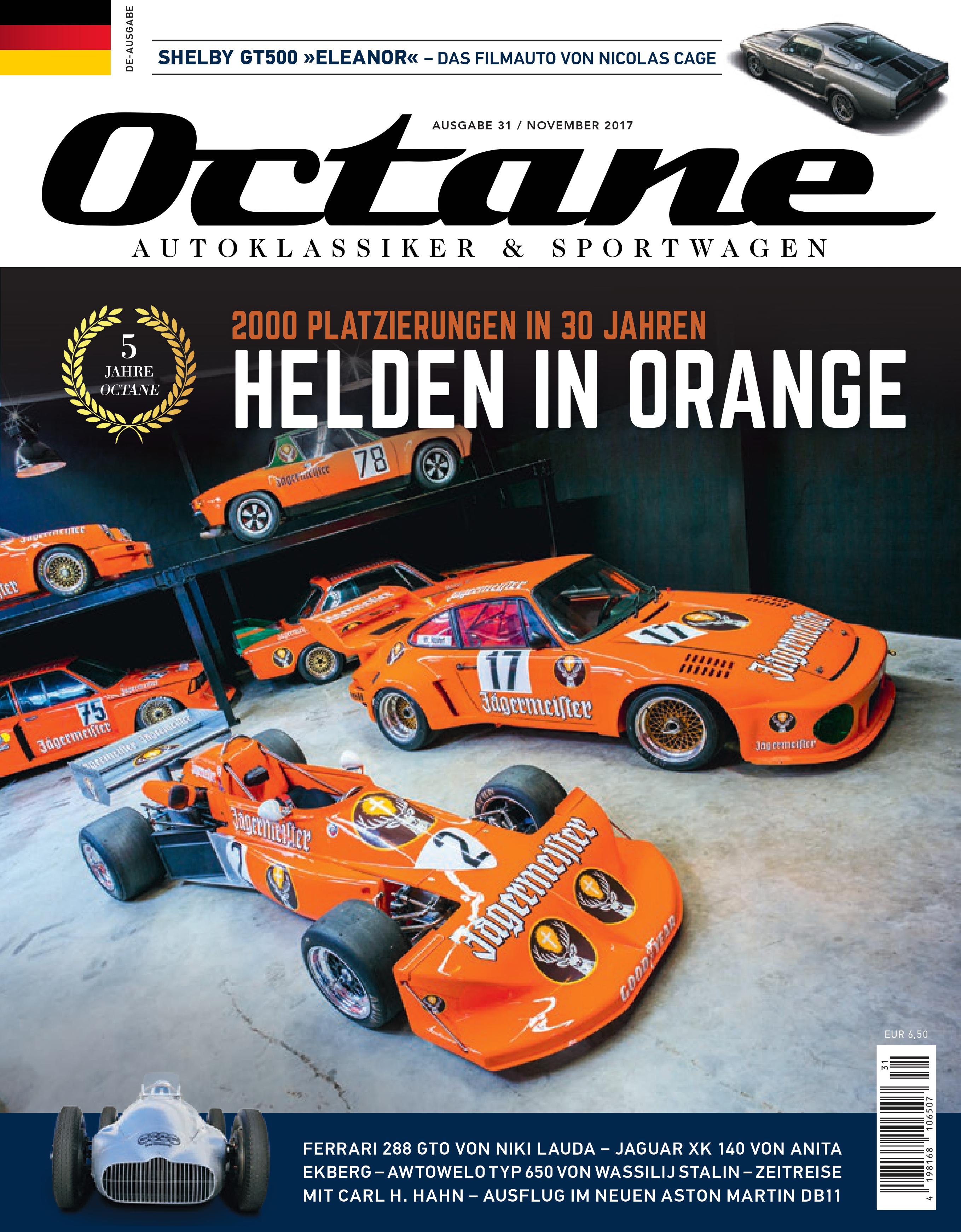