Ralph Bohnhorst Was A Test Driver In Oschersleben In 2017

Ralph Bohnhorst has been an established name in motor racing for many years. With a variety of duties and tasks in the International Motorcycling Federation and in the ADAC (Allgemeiner Deutscher Automobil Club), and also for Shell and Ducati. As a motorcycle racer, Ralph Bohnhorst was an elite team driver. He was European Champion in 1989, he even won a World Championship race in the German Grand Prix in Hockenheim in 1991, and was winner of five German Championship titles (in 1990, 1991, 1992, 1994 and 1996). He also proved his ability on four wheels, and his achievements included a class win in the 24-hour race on the Nürburgring.

In the ‘72STAGPOWER test, the old hand now tested two venerable racing cars belonging to the former Jägermeister racing team, namely the Group 5 BMW 320 and the Porsche Carrera RSR-935, both racing machines dating from the nineteen-seventies.

Ralph Bohnhorst’s father was once one of the regular drivers in Jägermeister’s racing team, whose tradition is carried on nowadays by ‘72STAGPOWER. Dieter Bohnhorst drove Jägermeister racing cars for eight years. They included the Porsche 914/6, the Renault Alpine, the De Tomaso-Pantera and the Maco Formula 3. Dieter Bohnhorst died in the early nineteen-nineties. 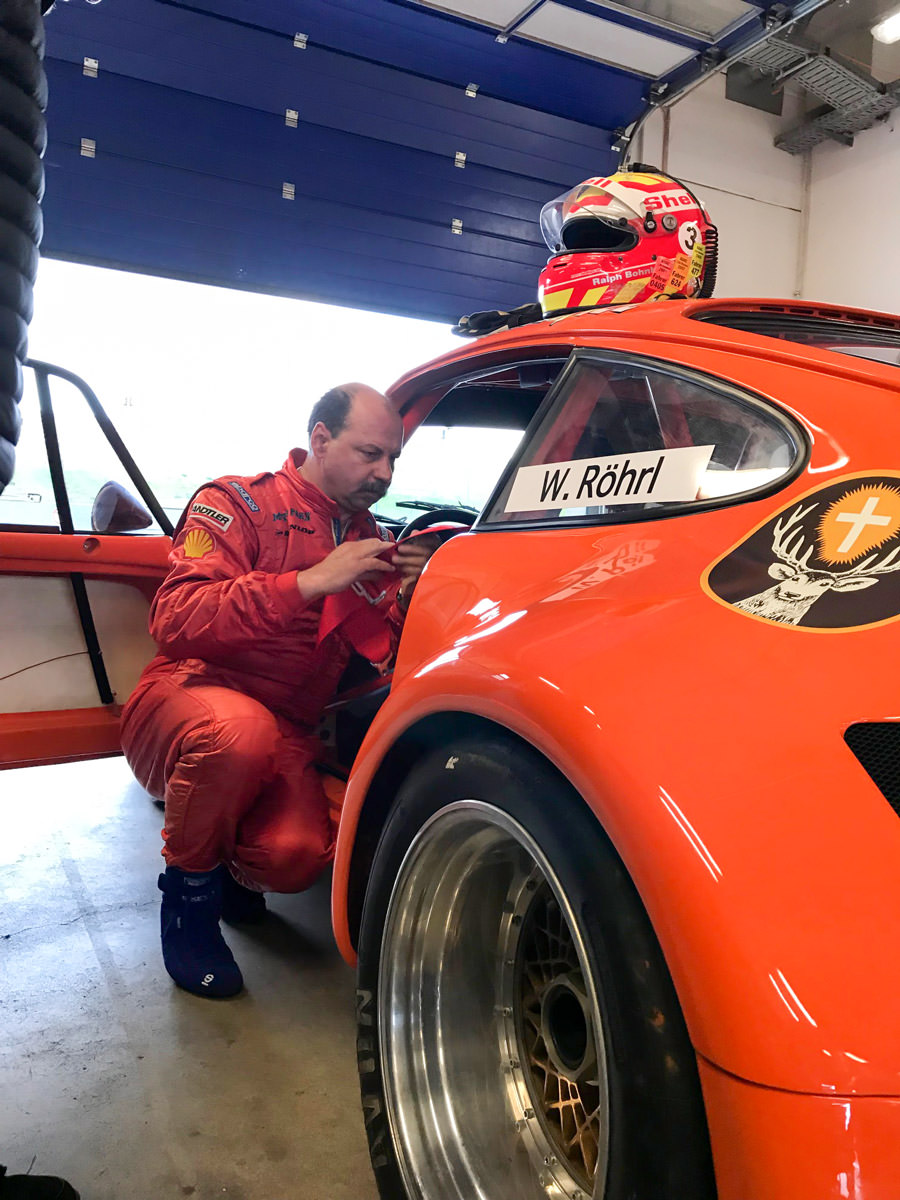 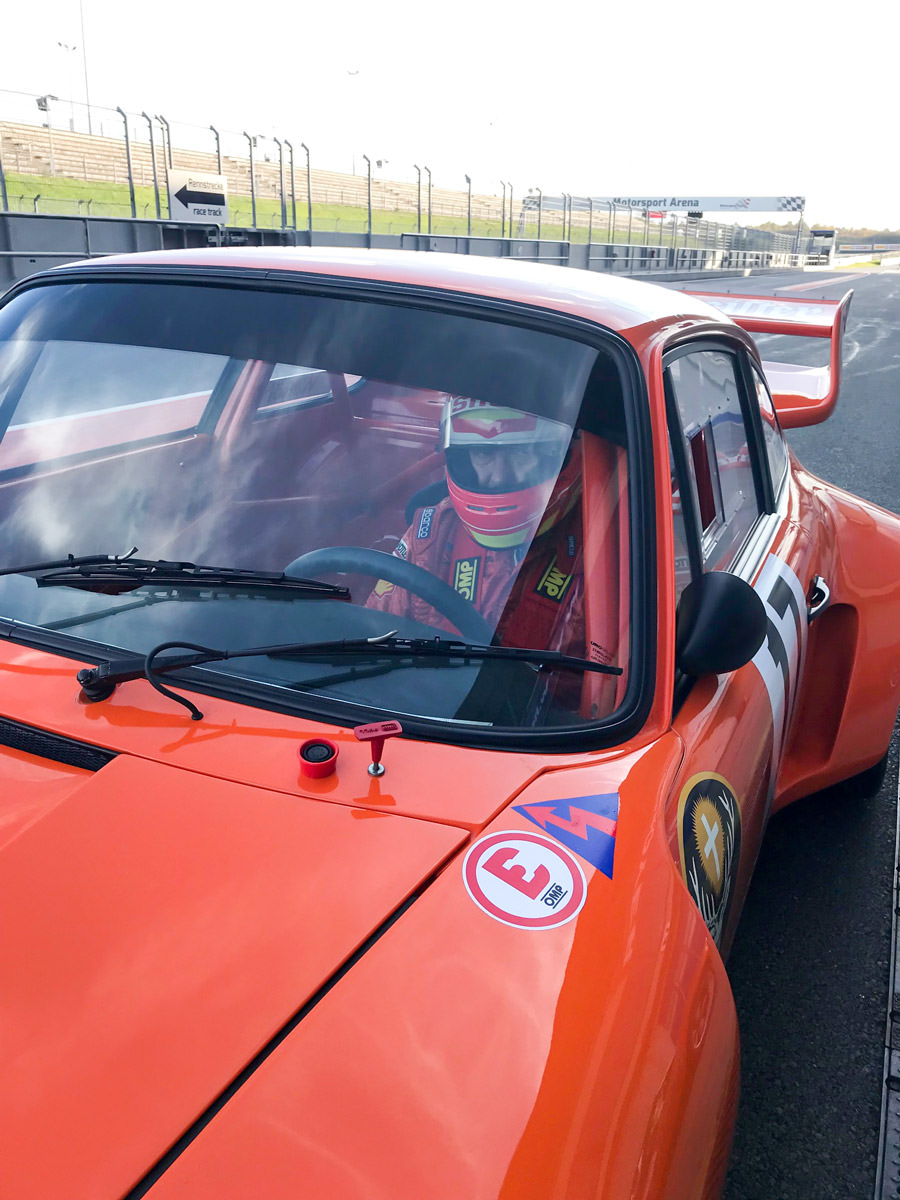 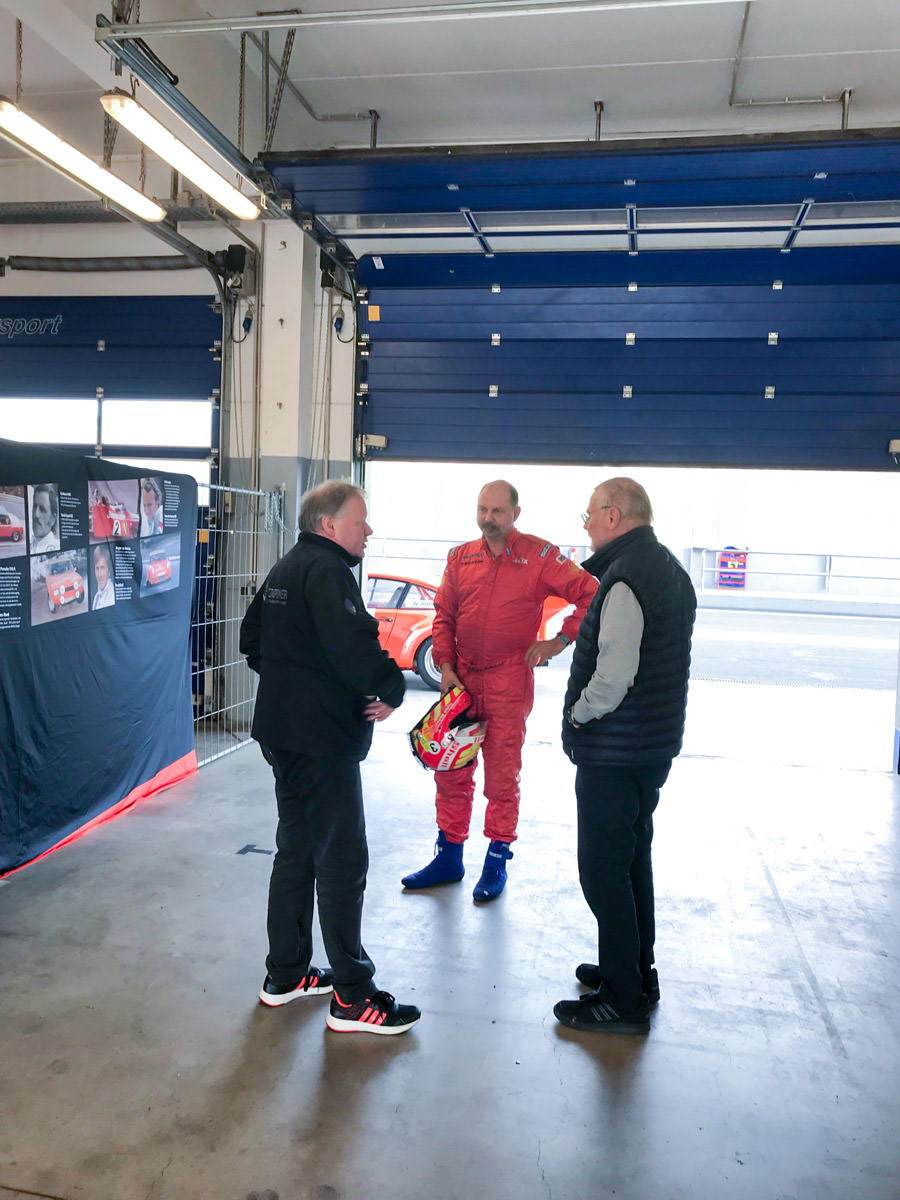