Hans-Joachim “Strietzel” Stuck is one of the most popular racing drivers Germany has ever had. As a Formula 1 driver, as the “King” of Formula 2, as a sports car world champion and as a DTM champion. He was on the track in Jägermeister racing cars again and again during his active life. And now, after his active career has ended, he likes to climb into the cockpit of ‘72STAGPOWER’s orange-coloured racer.

He can be seen in the new episode of the broadcast TV series “Garage Gold”, in the same original March Formula 1 that he drove in the nineteen-seventies. The theme of the 27-minute film: ‘72STAGPOWER.

“Garage Gold” is broadcast regularly on auto, motor and sport channels, and shows how many motor car treasure lie hidden in garages and workshops. This series will also soon be viewable, on a chargeable basis, via cable networks and the Internet. The media company Motor Presse Stuttgart has operated the ams-Channel digital project since 2009.

The film about ‘72STAGPOWER gives an impression of the workshop in Braunschweig, and also outlines ‘72STAGPOWER’s very first appearance at the Schloss Dyck Classic Days in 2016. With drivers like Hans-Joachim Stuck, Walter Röhrl, Derek Bell, Poldi von Bayern, John Fitzpatrick, Mario Ketterer and Eckhard Schimpf. With cars such as the March Formula 1, Brabham Formula 2, Porsche Carrera RSR, Porsche 935, Porsche 914/6 GT, BMW M3, BMW 320 Gruppe 5, Ford Capri RS and BMW 3.0 CSL. The last two of these cars are replicas assembled from original parts. For example, the BMW 3.0 CSL corresponds exactly – even in its visual appearance – to the Jägermeister-Alpina- BMW with which Niki Lauda won the 24-hour race on the Nürburgring in 1973. ‘72STAGPOWER will also sell such replicas – modelled on successful Jägermeister racers of yesteryear. These cars can then also be used in historic races and rallies.

Eckhard Schimpf, who convinced the Jägermeister company of the PR value of sponsorship in motorsport in 1972, and founded the now legendary Jägermeister Racing Team, also chats in the “Garage Gold” film about the history of the sport of motor racing, and about his own experiences on racetracks. That brings a wheel full-circle; because ‘72STAGPOWER is faithful to the motto: “THE SPIRIT OF JÄGERMEISTER RACING”.

The author and producer who created the TV report about ‘72STAGPOWER was Carsten Sobek (Kontor Sobek) in Cologne. The cameraman was Josias van Zyl, a seasoned filmmaker with long-standing experience in the automobile world. The program was edited at deep blue in Cologne by Kerstin Kuhlow, whose work also focuses on the motorsport / automobile area.

More information can be found at the “Garagengold” web site. We will link to it here as soon as the film is publicly accessible. 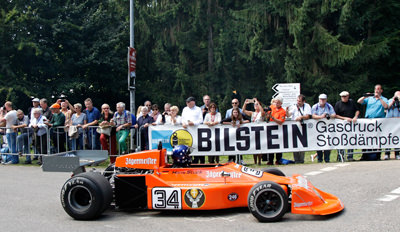 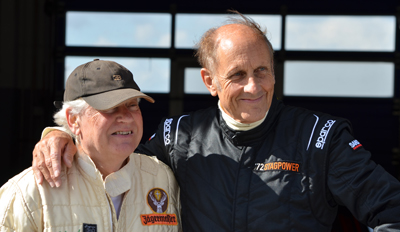 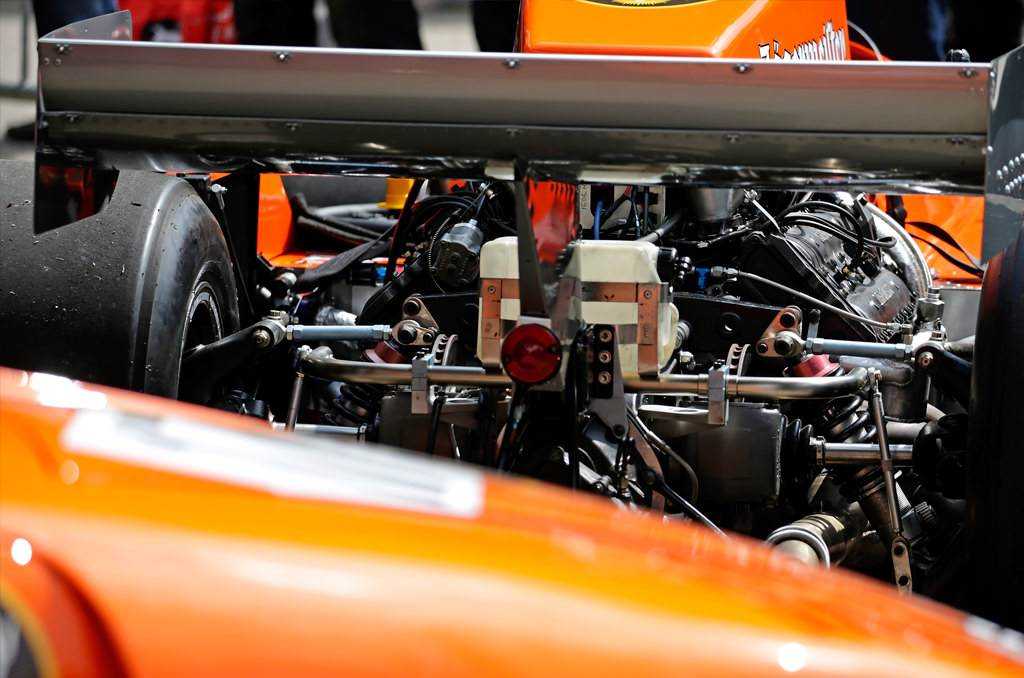