185,000 spectators cheered Lauda and Stuck on the Red Bull Ring

185,000 spectators at the Formula 1 Austrian Grand Prix on the Red Bull Ring: Jägermeister racing cars were not driven very often against such a fantastic backdrop even during their active service days. ‘72STAGPOWER sent two fireballs to the Red Bull Ring. Two former world-class drivers were at the wheel.

An appearance by legendary racing drivers before the Grand Prix: Red Bull has played this scenario with various orientations for years. The theme on this occasion: “DRM Revival”. The German Racing Championship (DRM) was actually the predecessor of today’s DTM (German Touring Car Masters) and often took place in the Formula 1 supporting program between 1972 and 1985.

‘72STAGPOWER was on the scene with two racing cars. Niki Lauda, three times Formula 1 World Champion, drove a 1973 three-litre BMW coupé. That was precisely the year in which Lauda created a stir in the touring car scene in a Jägermeister BMW Alpina, and for example also won the 24-hour race on the Nürburgring. 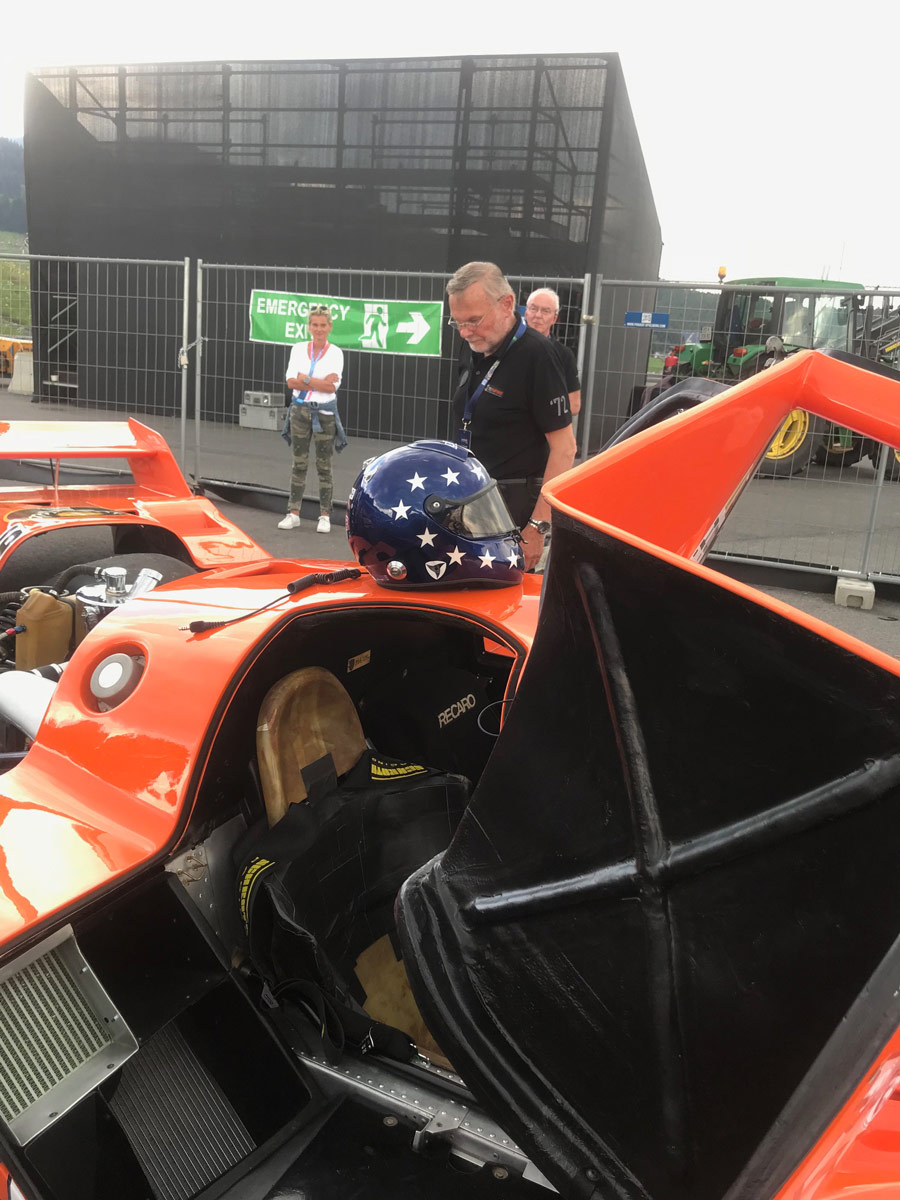 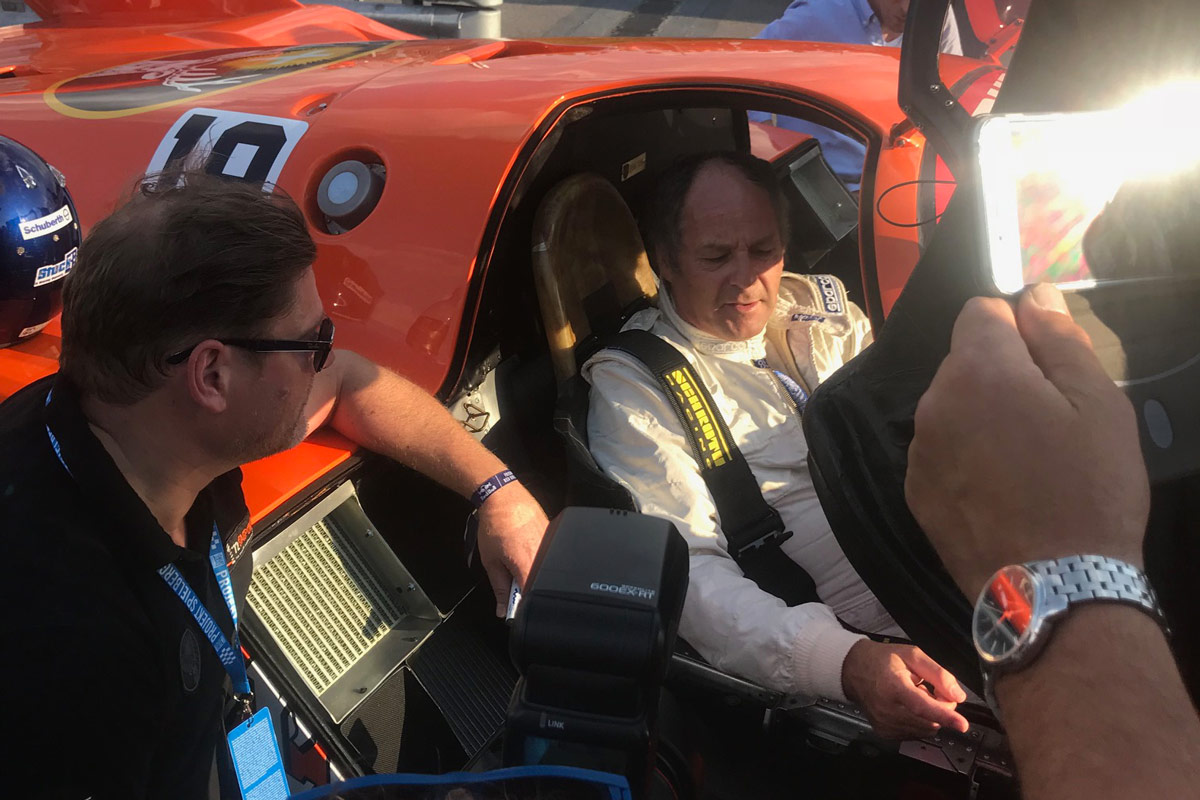 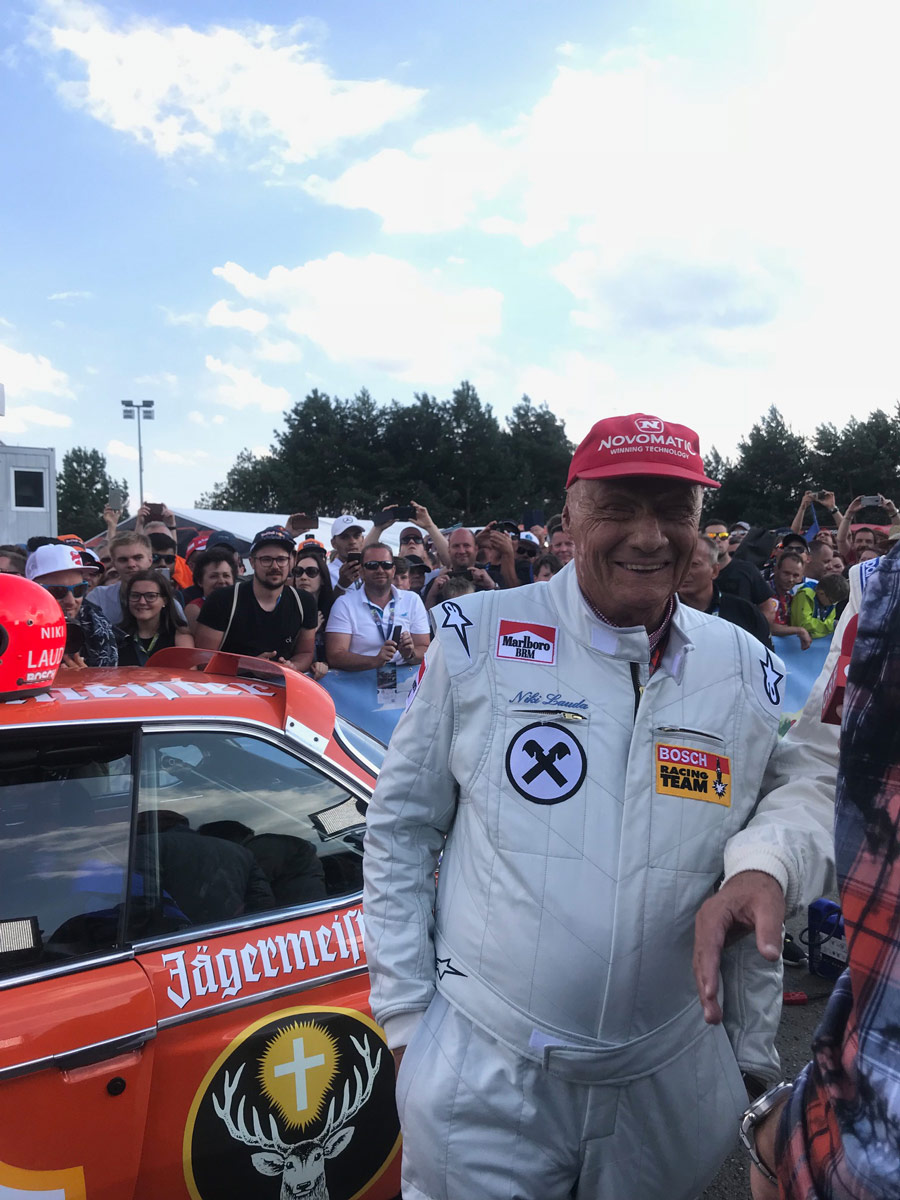 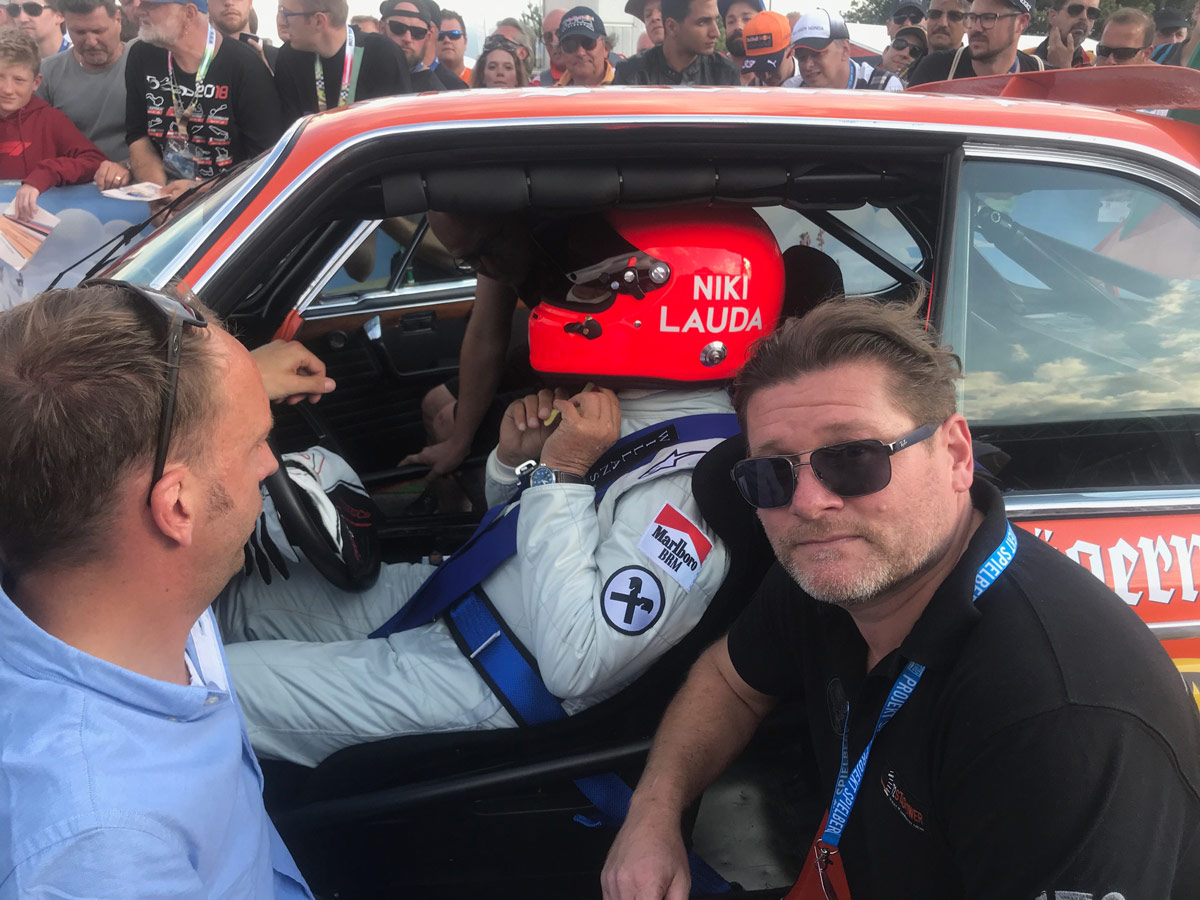 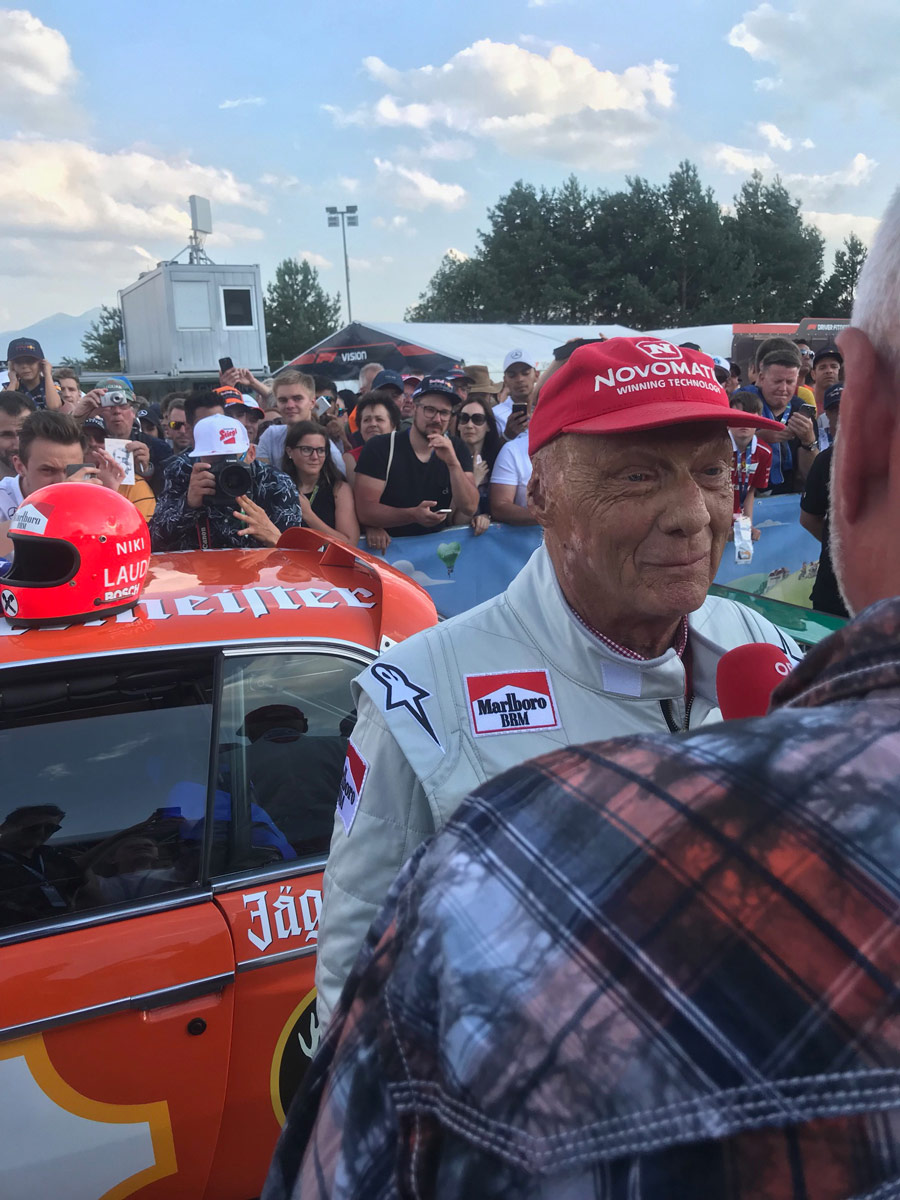 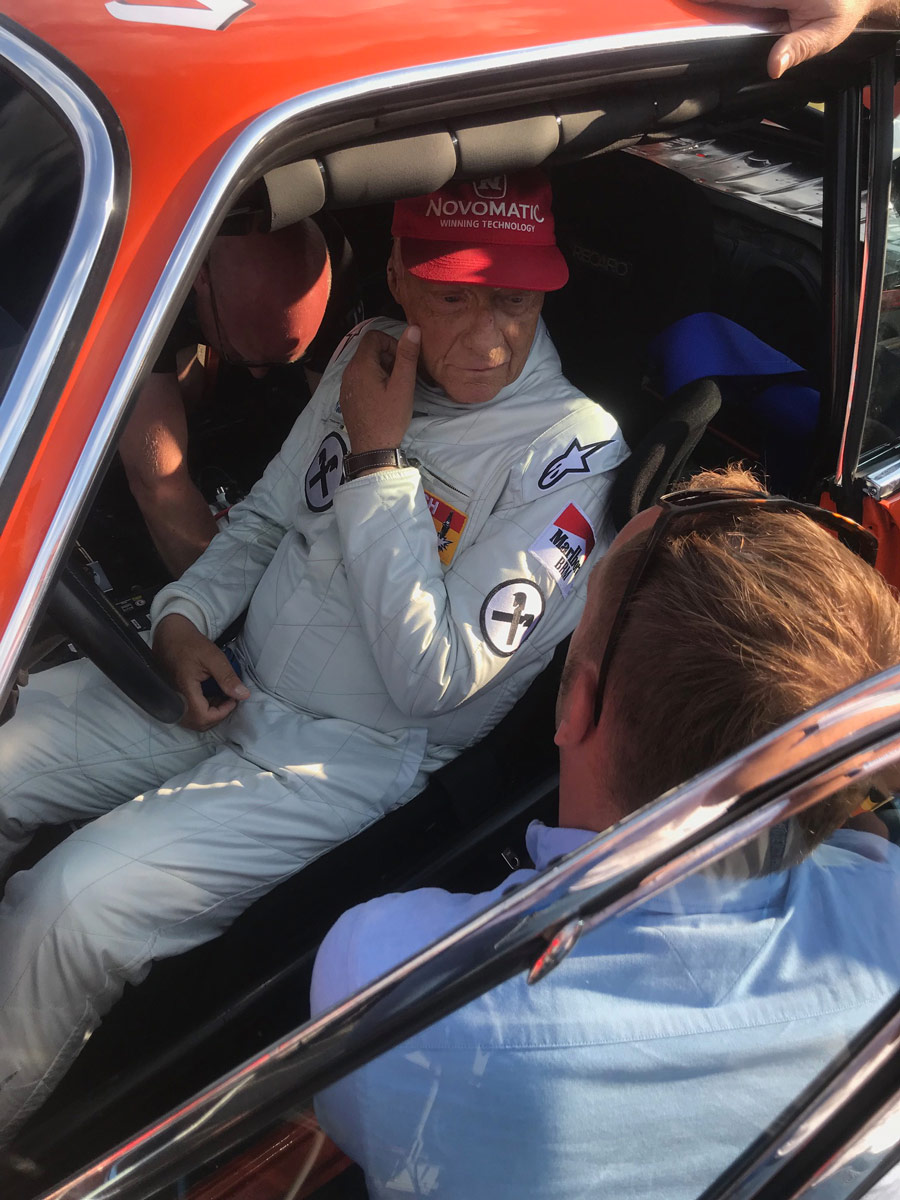 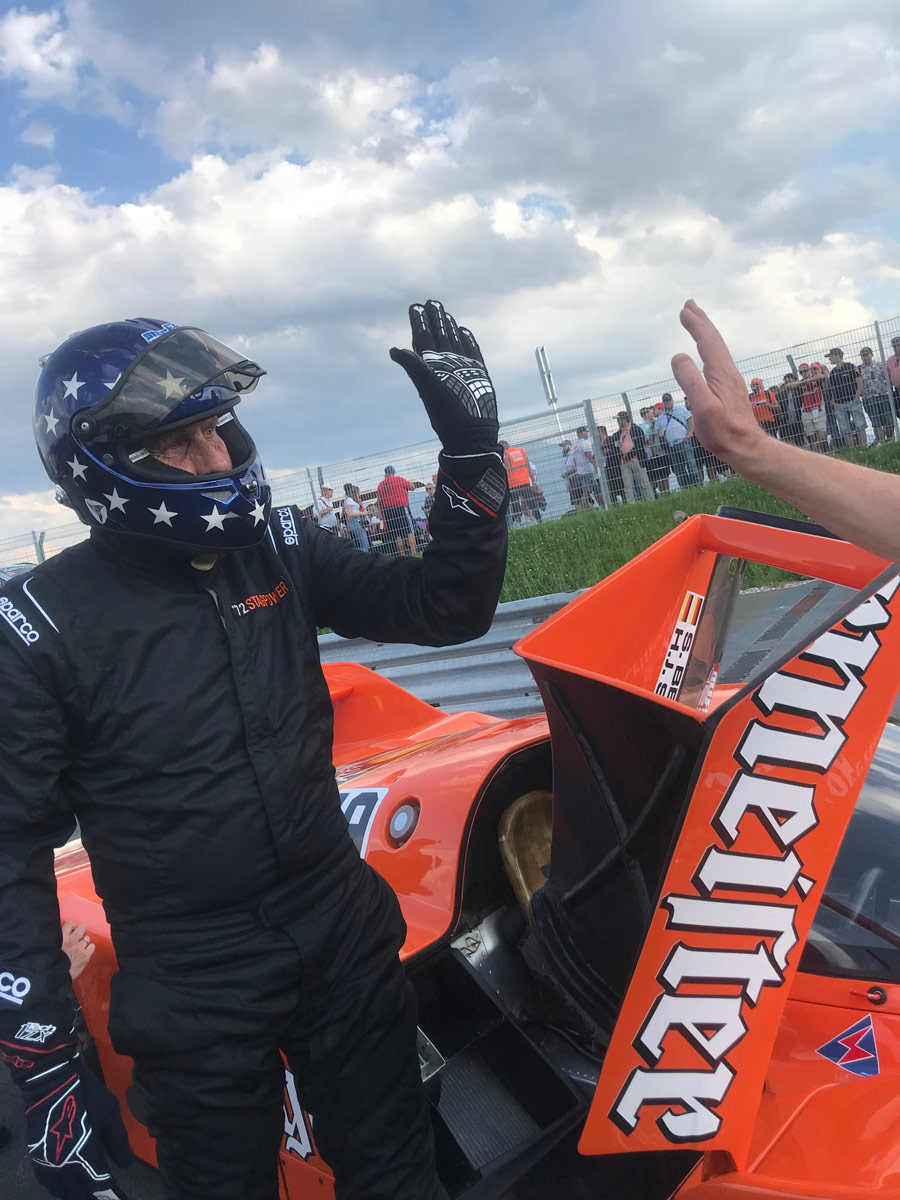 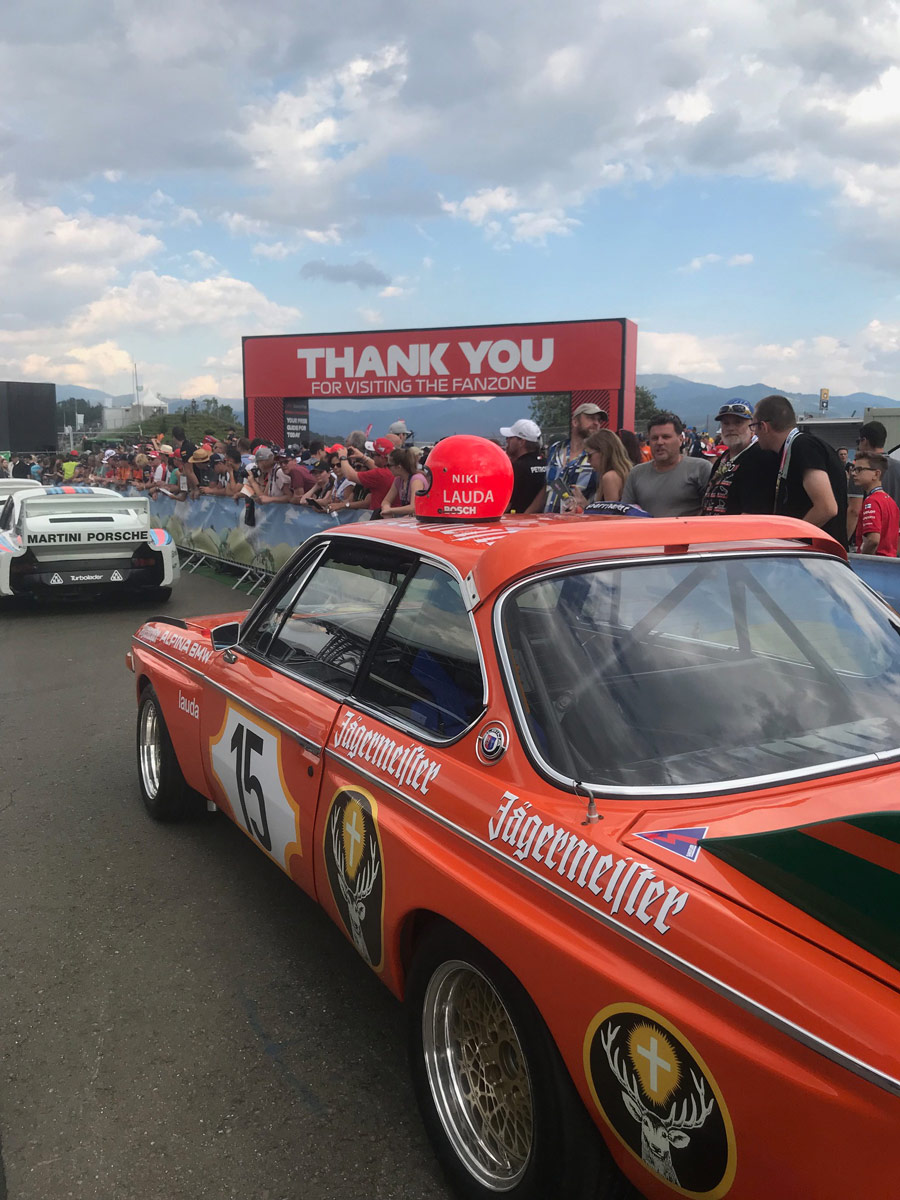