Schloss Dyck: Porsche 962 and 956 with Strietzel Stuck and Walter Röhrl

The Schloss Dyck Classic Days have been among the highlights of historic motorsport for more than ten years. ‘72STAGPOWER – presented by the Autostadt Wolfsburg (Volkswagen’s factory museum) – was there with a pack of Porsche racing cars.

A few of ‘72STAGPOWER’s rarities were on show in Jägermeister’s own special display. Hans-Joachim Stuck drove a Porsche 956, Walter Röhrl was in the driving seat of a Porsche 962, and Eckhard Schimpf was in exactly the same Porsche Carrera RSR, that he had driven between 1974 and 1978. ‘72STAGPOWER’s Director Oliver Schimpf took part in a Porsche 914/6 GT. The performance exactly matched the theme: “70 Years of Porsche”. 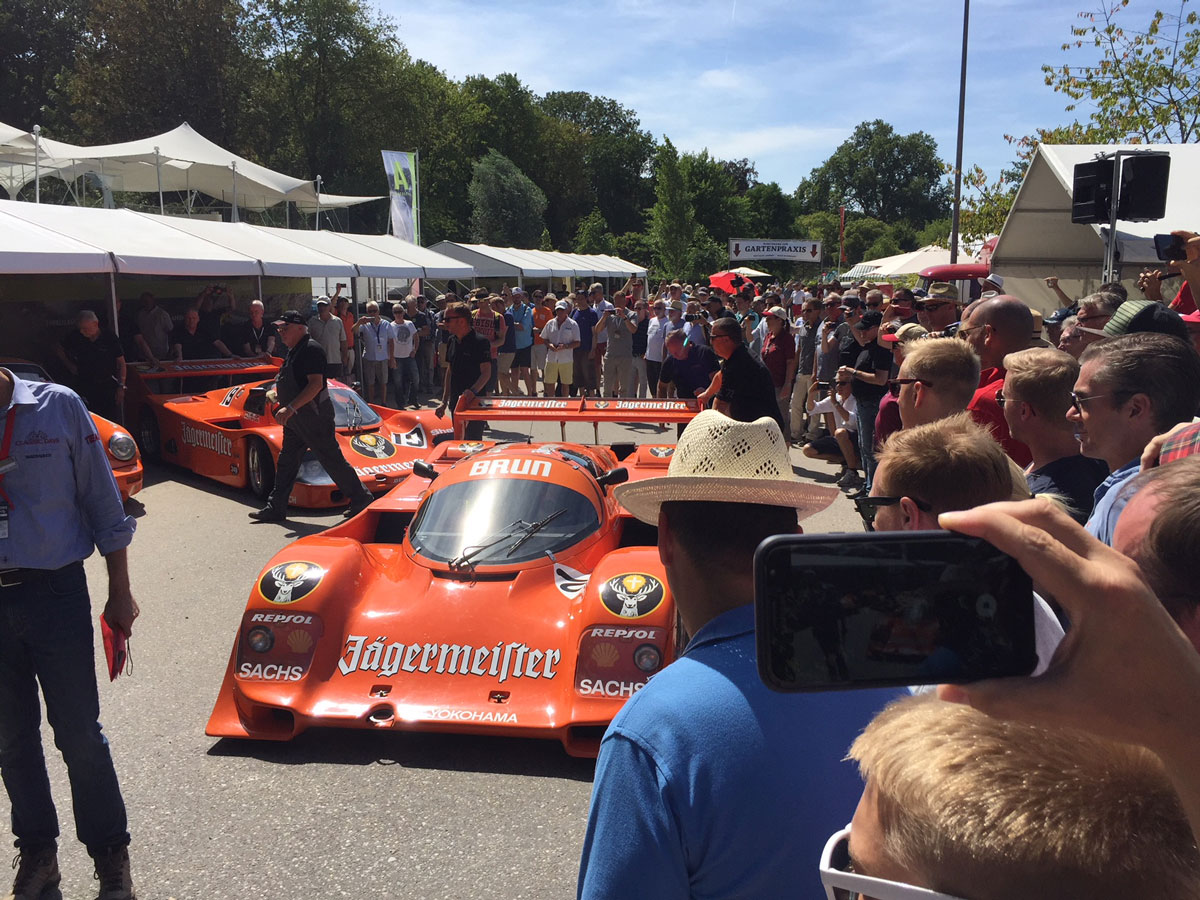 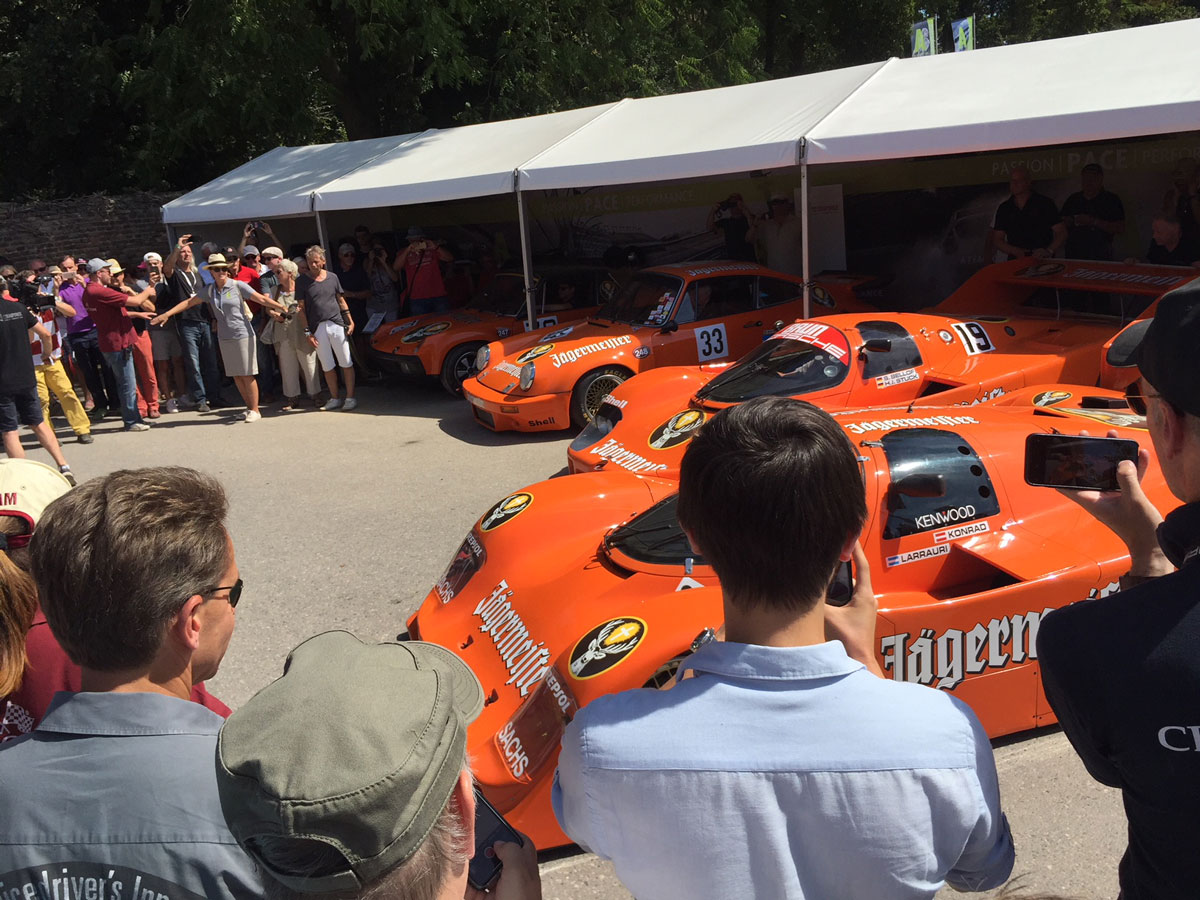 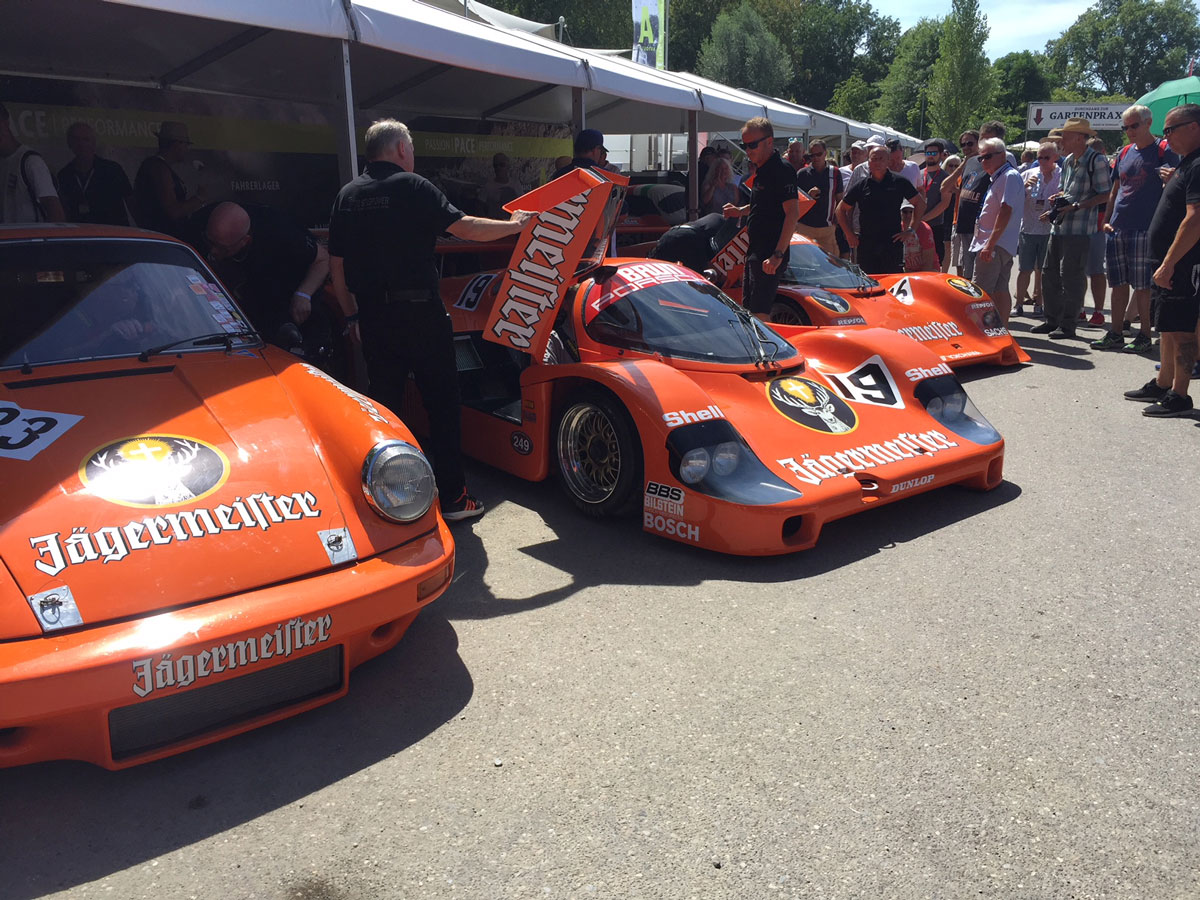 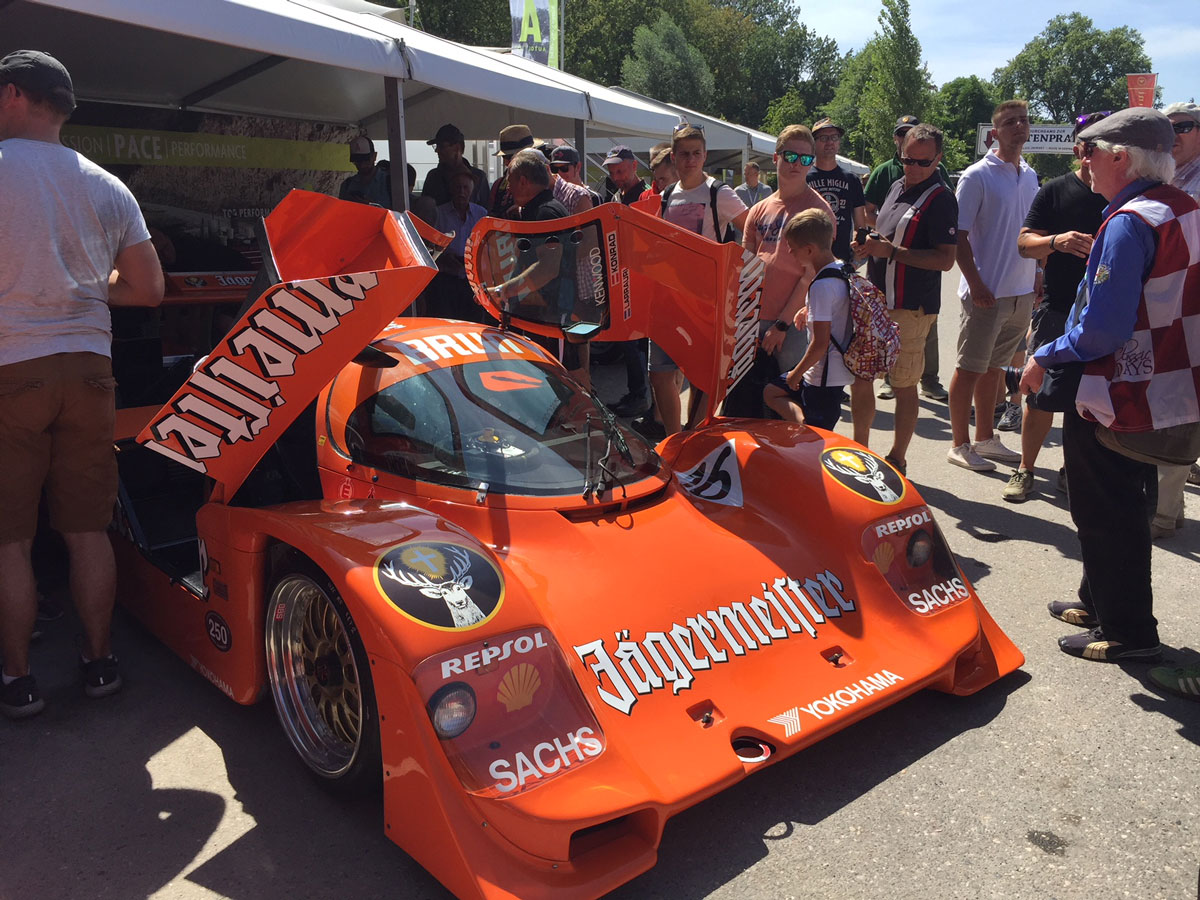