Kris Nissen: First time back in the 962-Cockpit

Kris Nissen (57) stopped for a coffee at ‘72STAGPOWER. Originally from Denmark but now living in Switzerland, he previously had his home in Braunschweig for a time and was active in racing until 2000. After that, he worked as Volkswagen’s Motorsports Director until 2012 and managed the spectacular Dakar Rally appearances, among other things.

‘72STAGPOWER’s Porsche 962 brought back memories, because Kris Nissen had a serious accident in just such Porsche 962 in Fuji, Japan, in 1988. This fire accident, from which Nissen shows the marks to this day, almost cost him his life. But with tough training, Nissen was already back in racing after a year, and drove a BMW and an Alfa Romeo in the DTM until 2000. He won the 24-hour race on the Nürburgring in 1991.

Nissen’s career started in Formula 3 (he was German champion in 1986), after which he switched to the Sports Car World Championship, where he drove a Porsche 962. He finished in eighth place in the Le Mans in 1988. Now, in Braunschweig, he climbed into the cockpit of such a Porsche 962 for the first time for several decades. 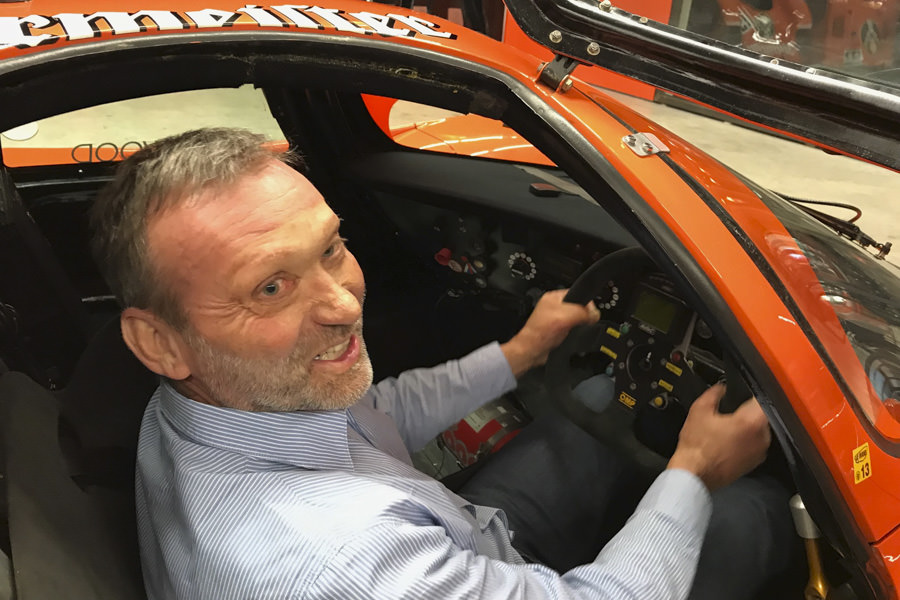 Kris Nissen in the 962-Cockpit 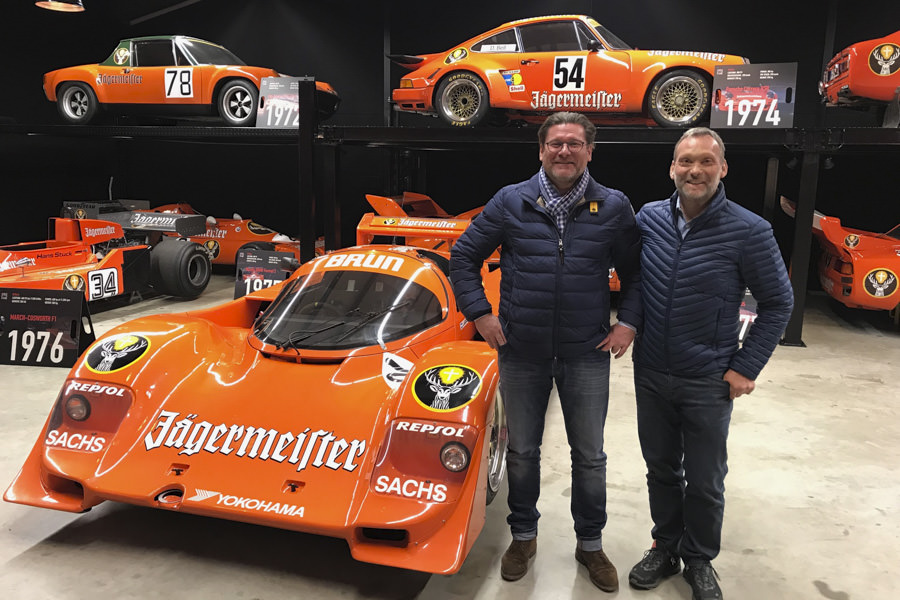