‘72STAGPOWER’s first test day this year on the Arena circuit in Oschersleben ran tip-top. Four cars rolled out of the pits: a Porsche 962 (ex-Brun), a Porsche 956 (also from the former Brun team), the tried-and-tested BMW 320 Group 5 and a Porsche 914/6 GT.

At the wheel together with Franz Konrad was Timo Rumpfkeil, who will also occasionally reinforce ‘72STAGPOWER in the future as a driver. The fact that Konrad, now aged 67, made a special journey from Gütersloh had a particular reason and is especially pleasing to the ‘72STAGPOWER crew. The very same Jägermeister-Porsche 962 now being tested was also driven by Franz Konrad in the 1989 season.

The “Larrauri” and “Konrad” nameplates on the bodywork are a reminder that Franz Konrad (Austria) and Oscar Larrauri (Argentina) took turns at the wheel of this “962er” in the 1000-km race on the Nürburgring at that time.

Konrad also finished second in the Supercup race in Diepholz in the same year. Franz Konrad is among the most experienced racing drivers between 1973 and 2003. He was at the start 17 times in Le Mans alone, where he finished second in a works Jaguar XRJ-12 in 1990 together with Jan Lammers and Andy Wallace.

Apart from a few minor details, the other three ‘72STAGPOWER racing cars also ran without any problems 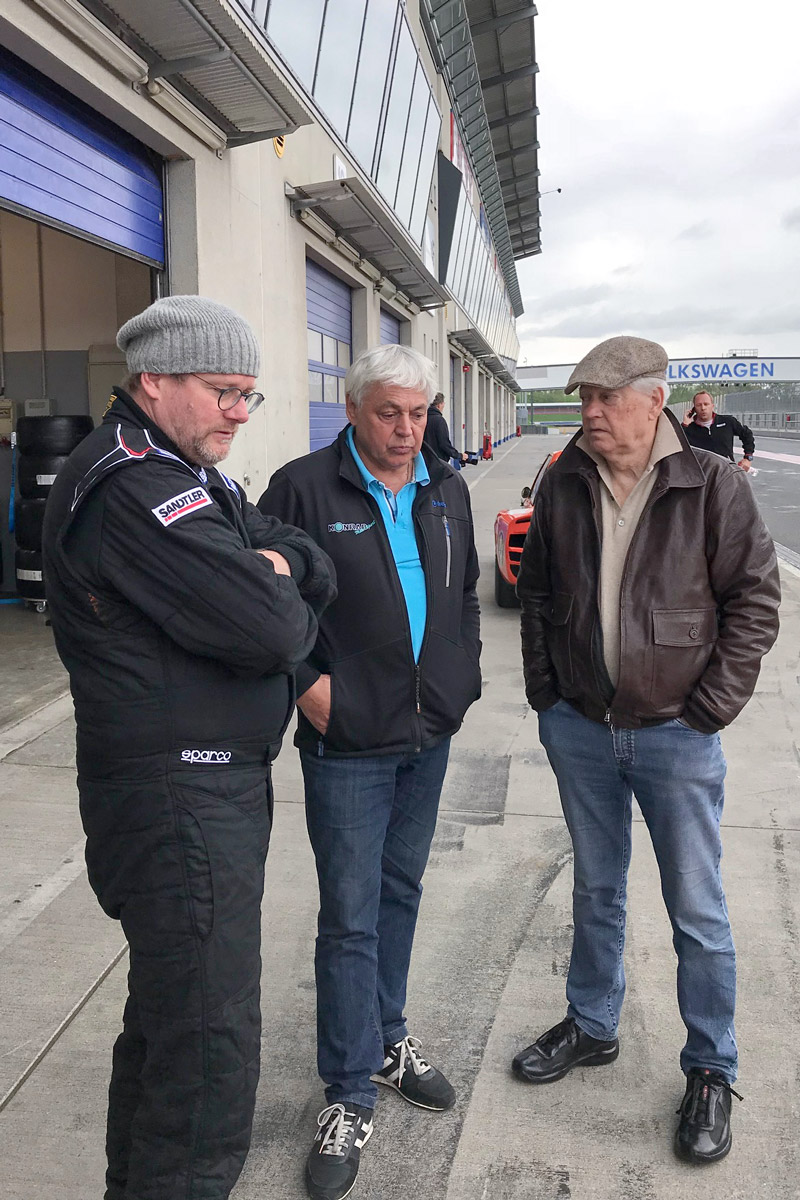 A chat at the pits. l. to r.: Oliver Schimpf, who drove the 320 and the 914/6, with Franz Konrad in the centre and Eckhard Schimpf on the right. 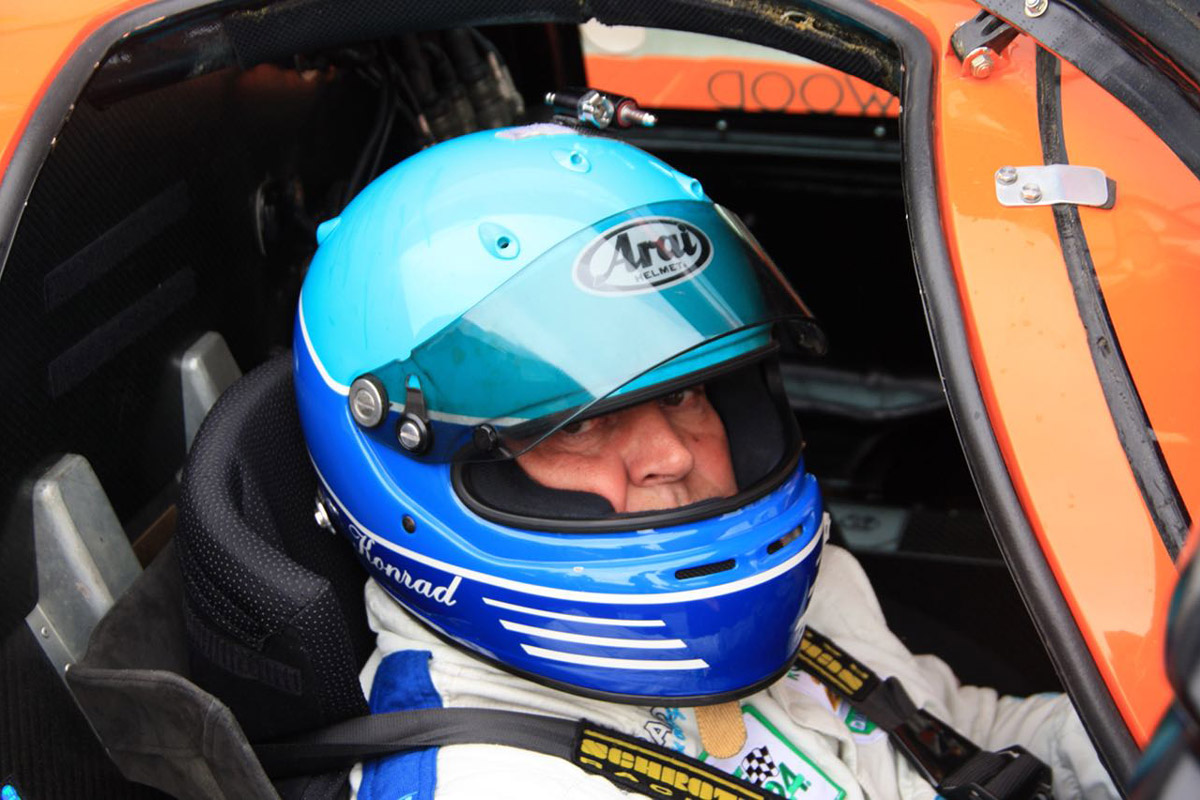 Franz Konrad in the cockpit of a 962. 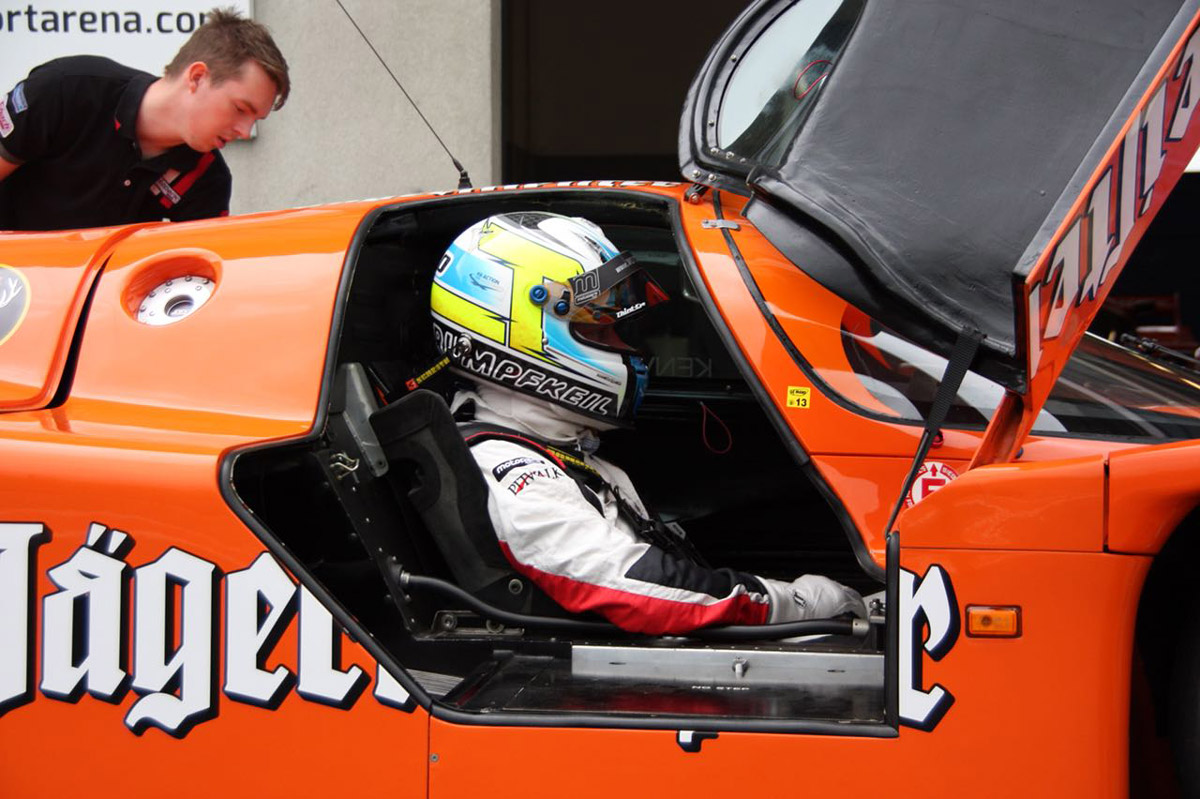 Timo Rumpfkeil prepares for a test drive in the Porsche 962. 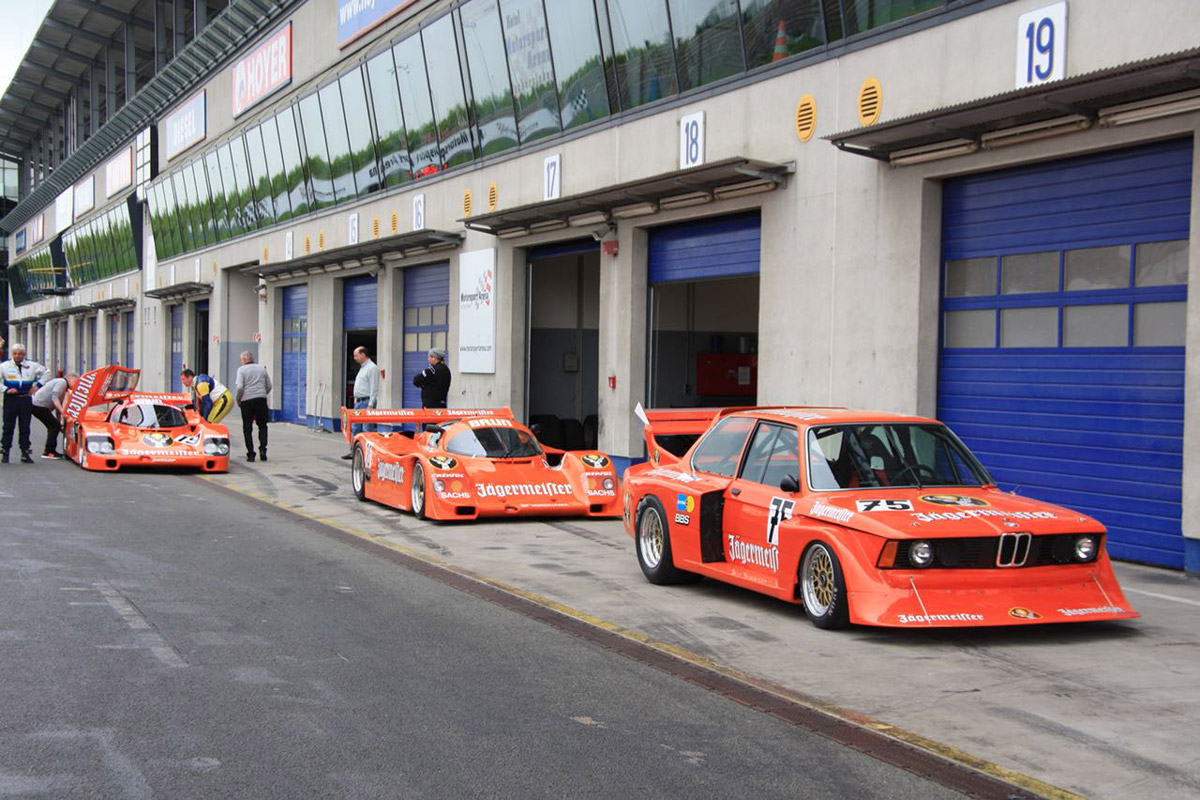 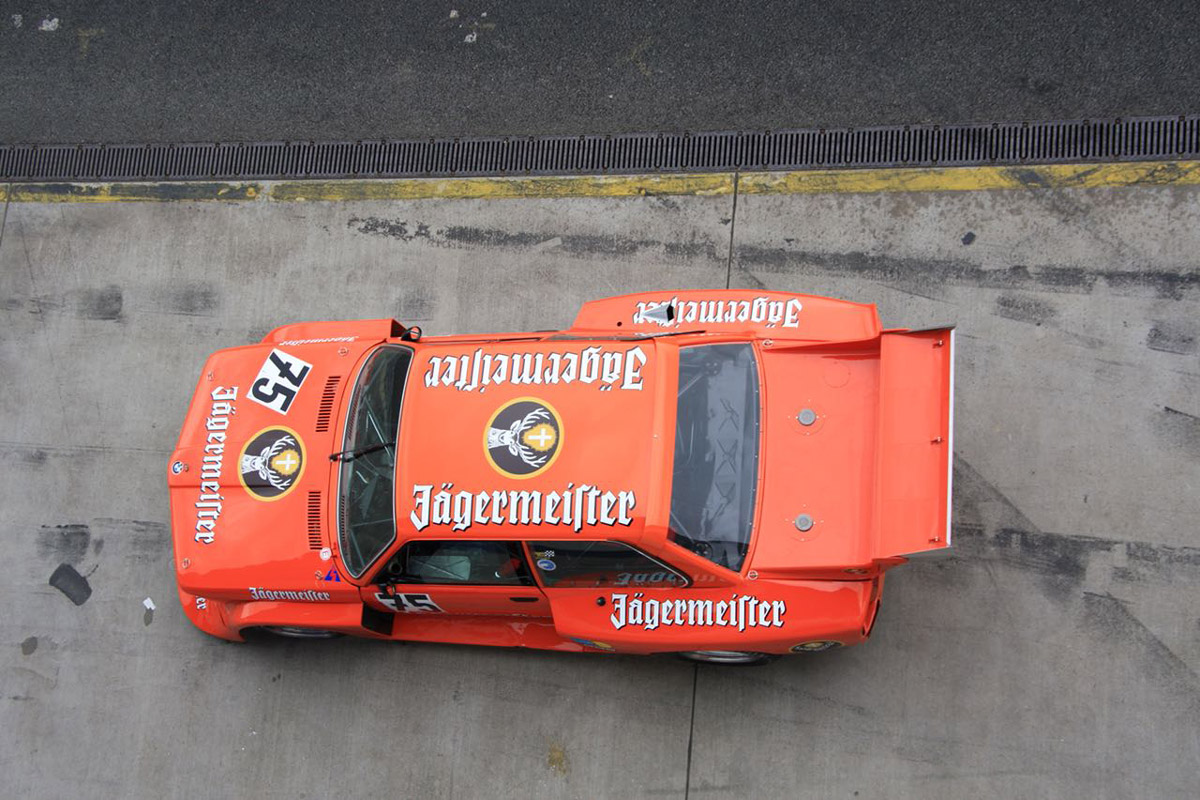 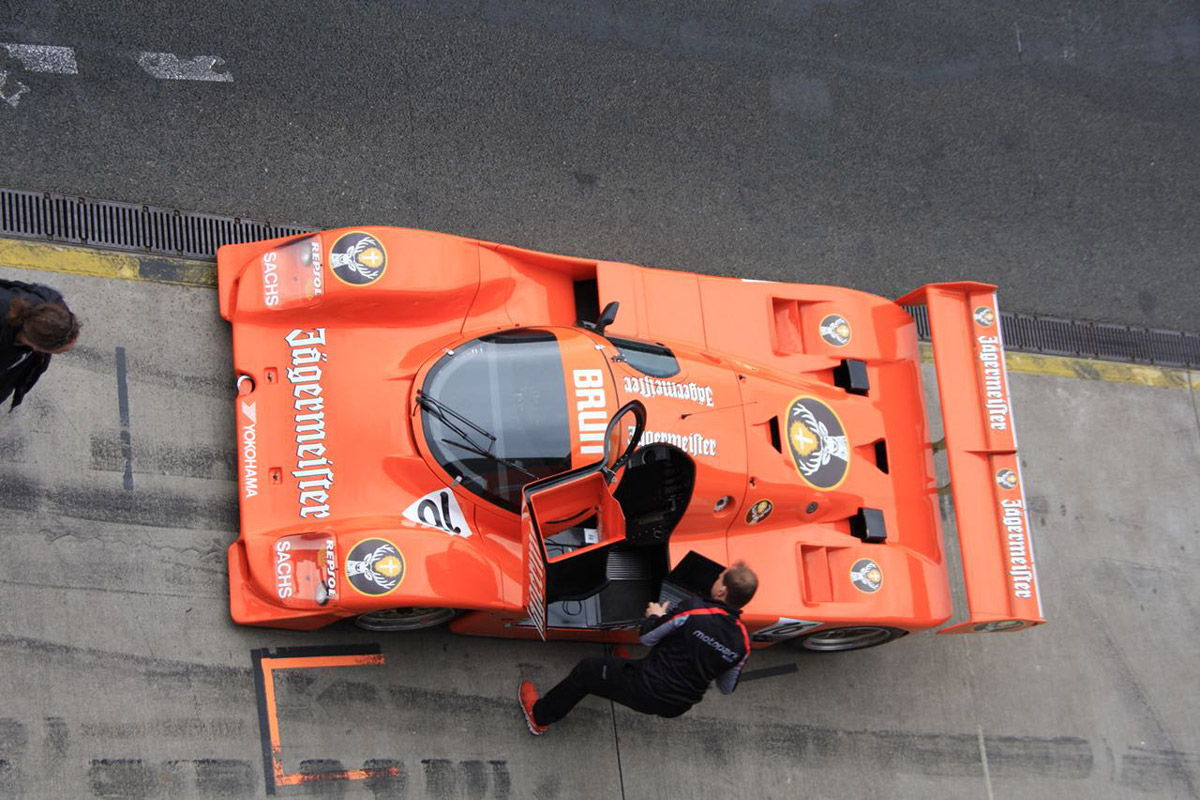