Poldi von Bayern (Prince Leopold of Bavaria), an experienced racing driver for half a century, was at the wheel of the racing taxi as usual during the prelude to the DTM in Hockenheim. Of course it was no “ordinary” taxi, but an M3 racing touring car from the nineteen-nineties.

At that time, Poldi von Bayern drove a Jägermeister-BMW M3 belonging to the Isert team in the Super Touring Car Cup in his very last racing season in 1998. And this overall is from exactly the same year in which Poldi said goodbye to racing.

Poldi still wears it from time to time. As now in Hockenheim. 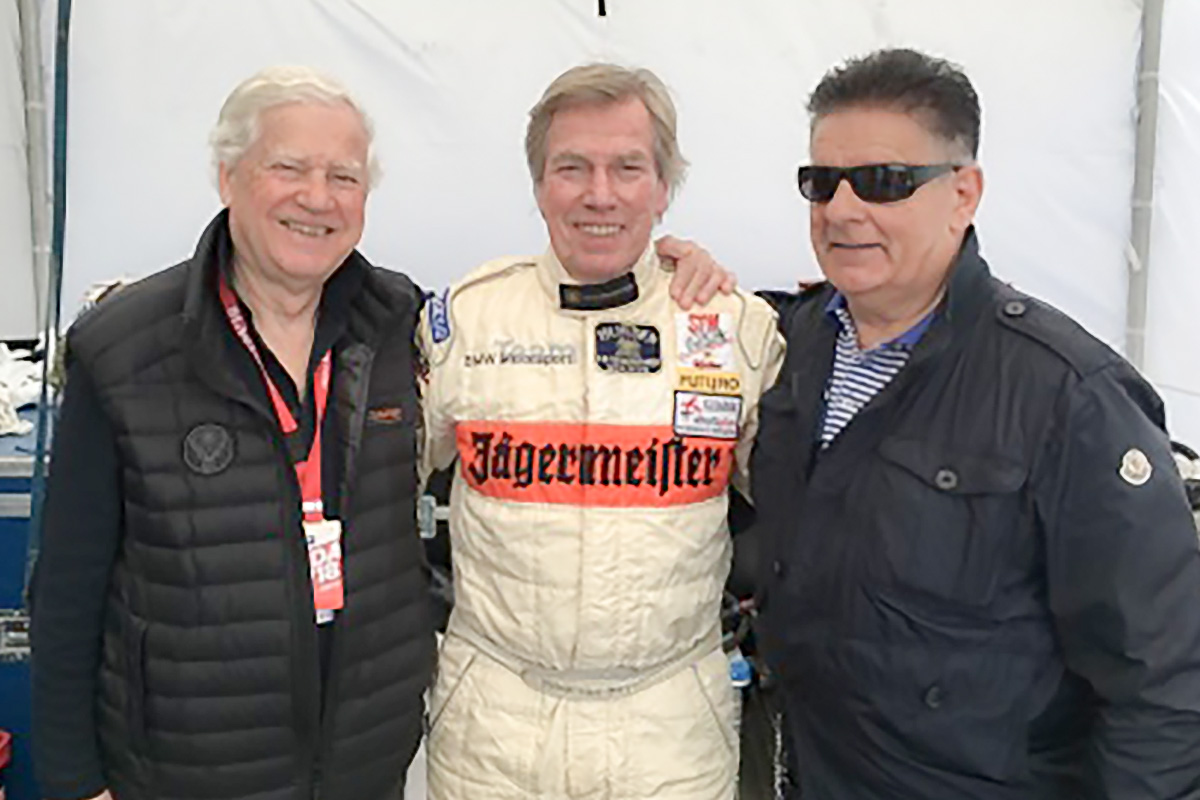 Poldi von Bayern with racing colleagues from those days. Eckhard Schimpf on the left and Mario Ketterer at the right.