The sound of a 1974 Carrera RSR leaves no fan unmoved

There are racing cars whose excitingly powerful engine sound can send a shiver down the spine. The Porsche Carrera RSR is one of these savage breeds.

Participants were able to hear this for themselves during the Track Experience at the Porsche test circuit in Leipzig on 9 and 10 June. The six-cylinder sound of ’72STAGPOWER’s Porsche Carrera RSR warmed the hearts of those taking part in this driver training session for owners of classical Porsche models. Not only during the symbolic “warm-up” after the barbecue, but equally on the Porsche test track itself on the following day, when the RSR roared past the pits at “full speed”. 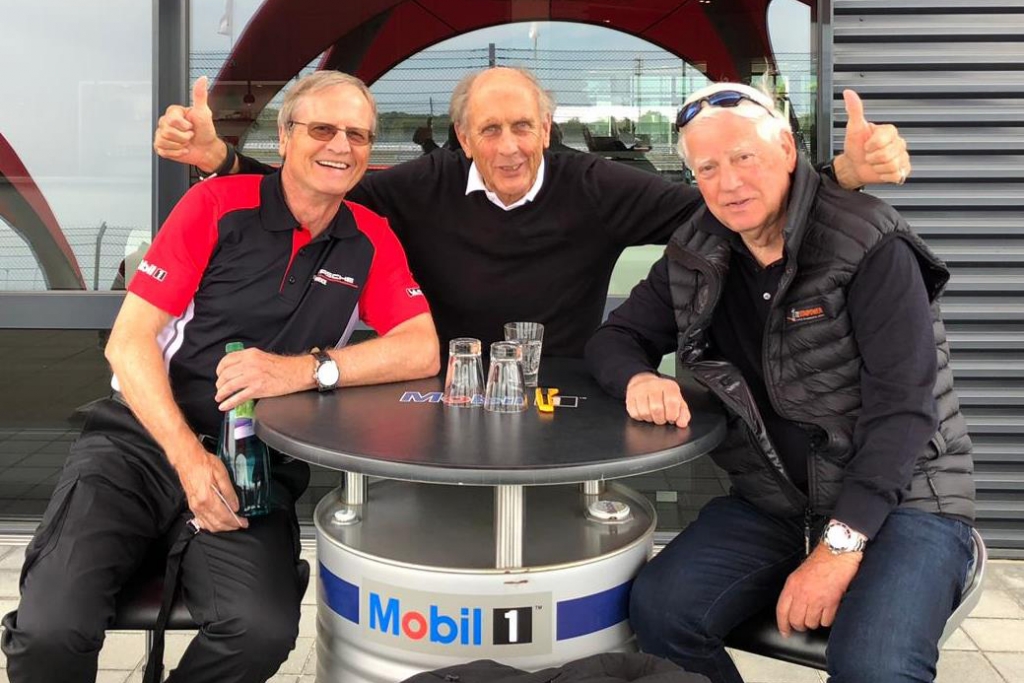 A trio with a Porsche past. Left: “The Porsche Stalwart”: Hendrik Unger, who at one time drove a works Porsche 959 in the Paris-Dakar rally. Centre: Hans-Joachim (“Strietzel”) Stuck, who was victorious in a Porsche in the Le Mans in 1986 and 1987, and on the right, Eckhard Schimpf. 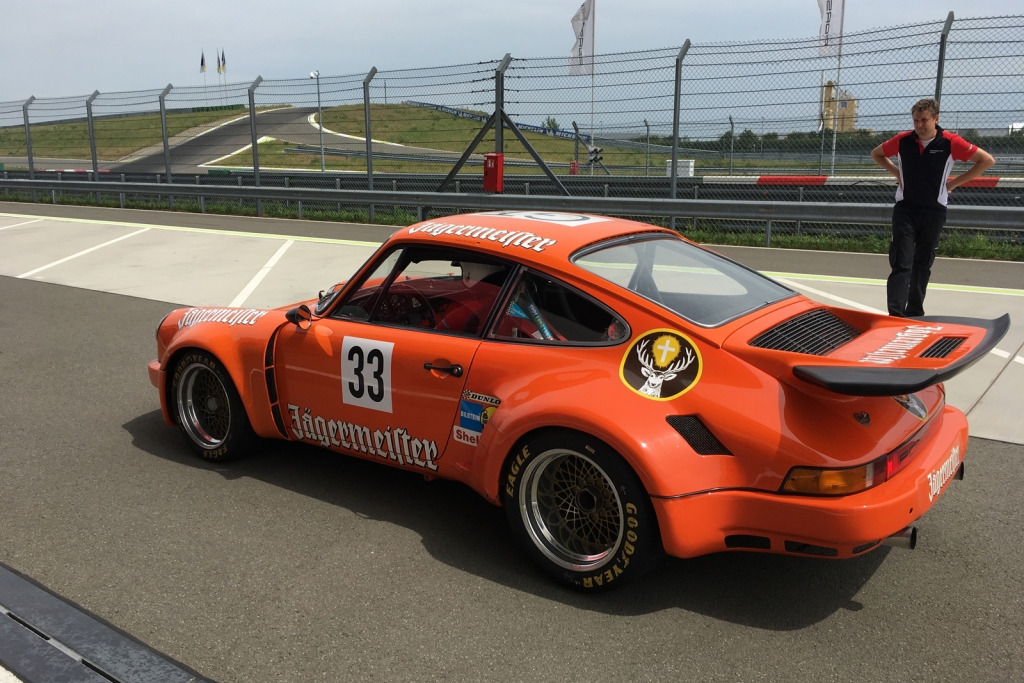 A Jägermeister Porsche: With start number 33 and driven by Schimpf/Dören, this car was 1976 Category Winner in the 1000-km Nürburgring race. 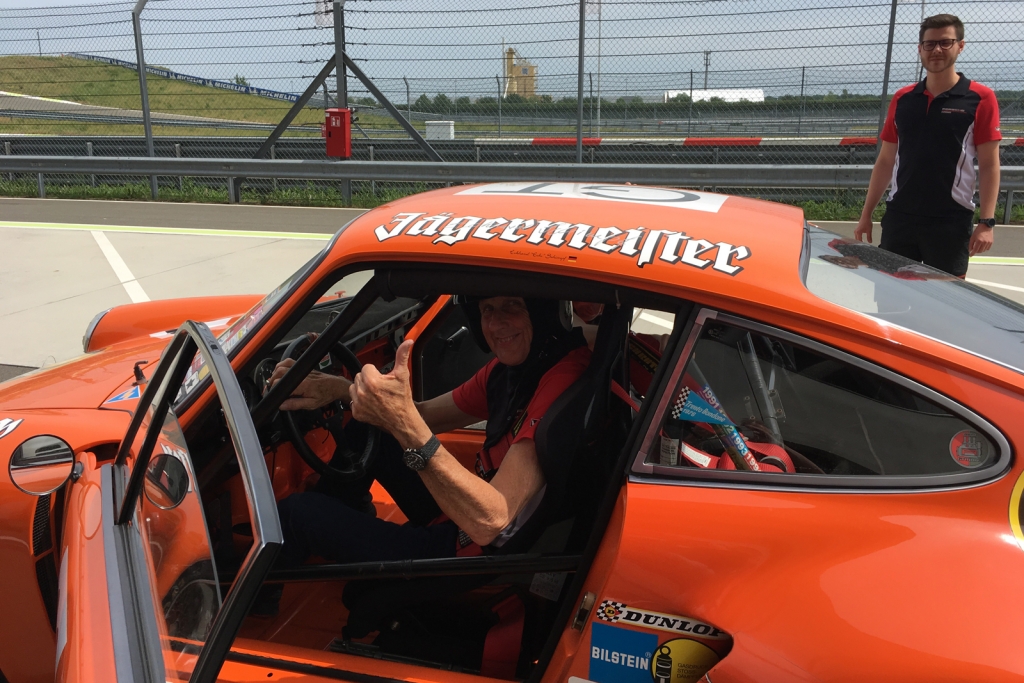 Thumbs up – good to go: Strietzel Stuck rolls out onto the track.