Hardly anyone knows it: Wolfsburg Football Club (VfL Wolfsburg), whose Bundesliga players are well-known to all sports enthusiasts, also has a “Motorsport” department. These race fans visited ‘72STAGPOWER.

Ralph Bohnhorst (55) is CEO of Arena in Oschersleben and is also, as a former motorcycle racer (European Champion and world record holder), still active in various positions in motorcycle racing (e.g. as an International Motorcycling Federation steward for Grand Prix motorcycle racing). But he also holds a position that scarcely anyone knows about. Born in Braunschweig, Germany, Bohnhorst heads VfL Wolfsburg’s motor sports department together with Torsten Cramm. In fact, this club with over 5,000 members is home to thirty different branches (from arm-wrestling to wushu [Chinese martial arts]), including a motorsports branch (of course, being close to the VW automobile group). 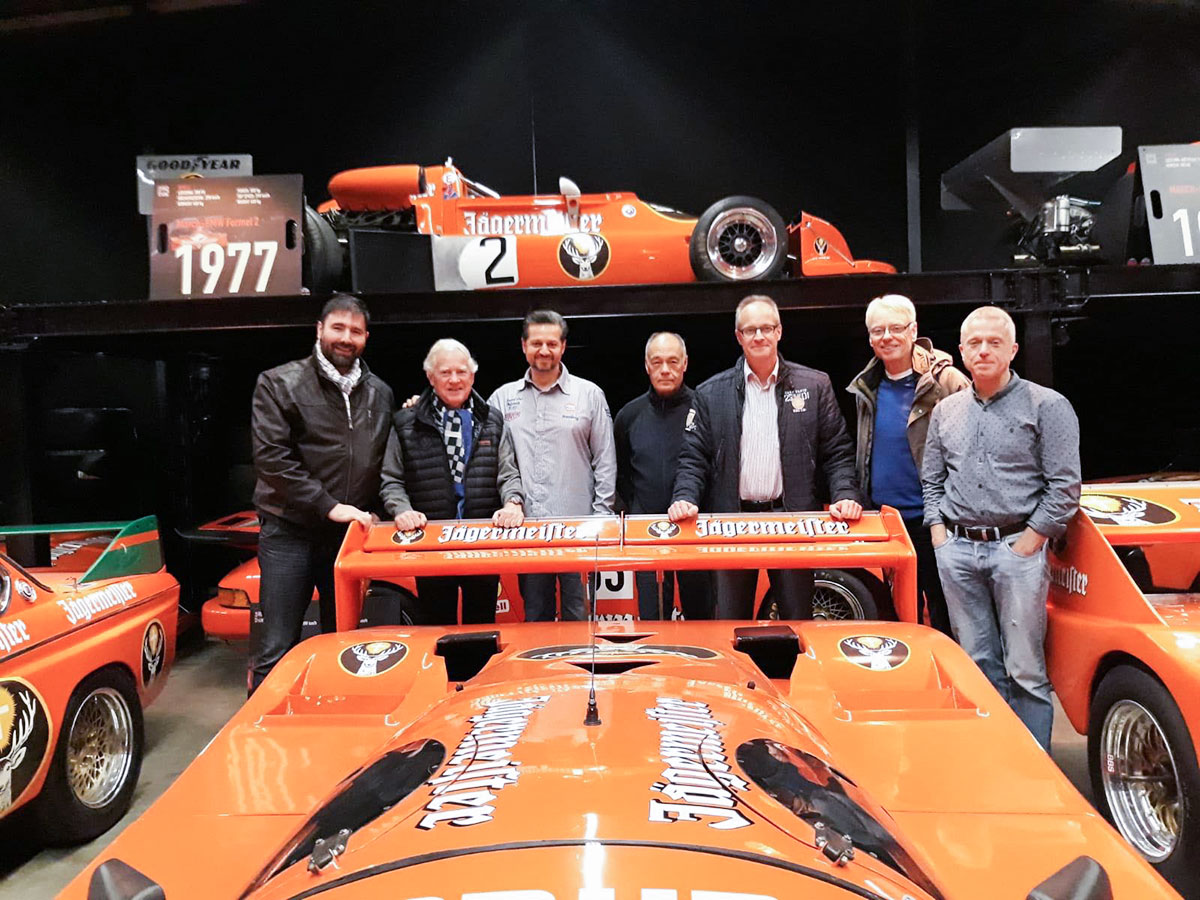 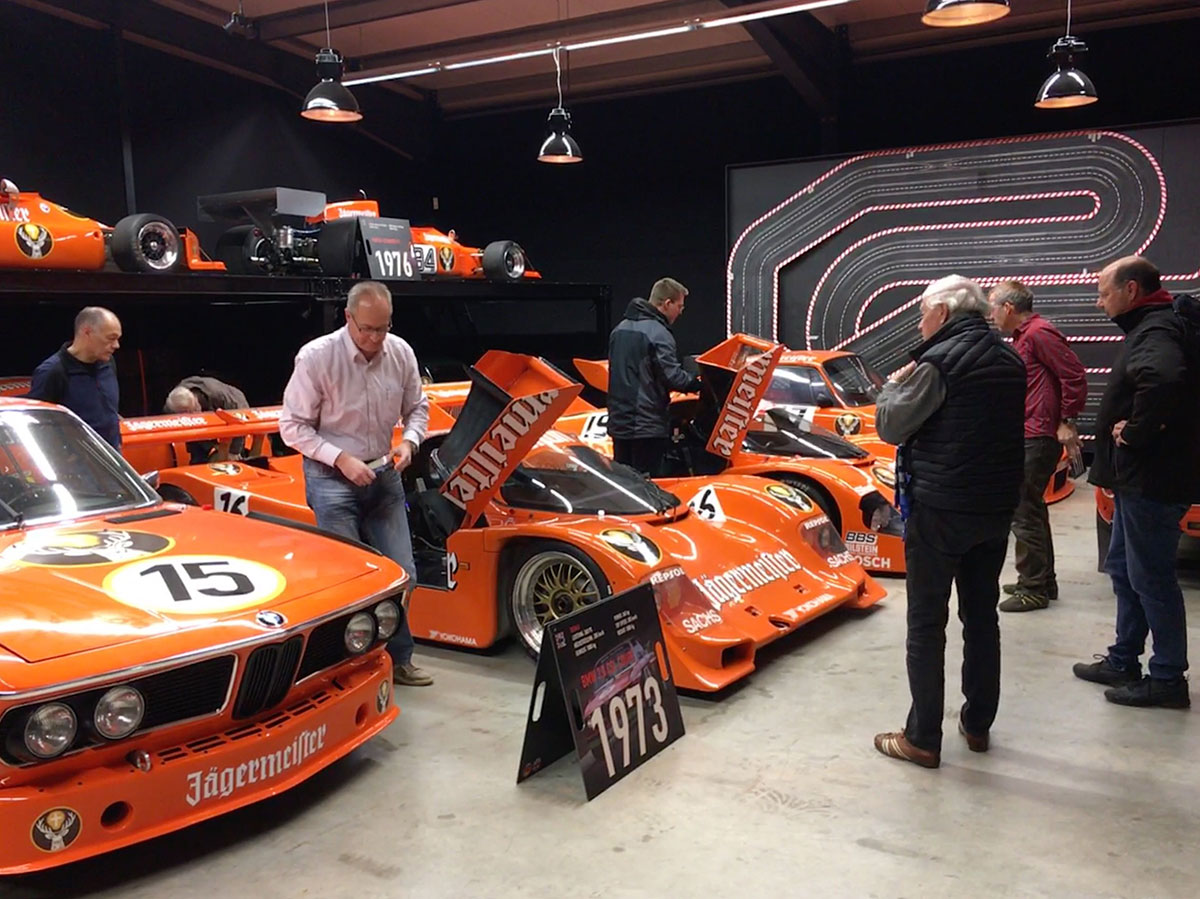 Porsche 956 and Porsche 962 were the most intensely admired cars of ‘72STAGPOWER. Far right in the picture: Ralph Bohnhorst.