Timo Rumpfkeil visited ‘72STAGPOWER in Braunschweig. This racing manager, now aged 40, operates his own racing team from which extremely successful racing drivers have found their way to the very top. Valtteri Bottas, for example, or Max Verstappen.

The racing stable named “Motopark” was founded in Oschersleben in 1998, located directly alongside the Arena racing circuit. The team was considered to be a “talent factory”. In Formula 3 alone, the springboard for Formula 1, the scoreboard for “Motopark” up to the present day is more than impressive: 66 wins and nine titles. “Motopark” was equally successful with championship victories in Formula Renault, Formula Junior, Formula König and in the GP2 series.

Timo Rumpfkeil, who was himself a successful racing driver (Formula Renault and Porsche Carrera Cup) comes from a family of racing drivers. His father, Peter Rumpfkeil, was also a racing driver and rally pilot. Above all, however, he made a name for himself as the organiser of the legendary airfield races in Diepholz. The German Motor Racing Championship (DRM), the German Touring Car Championship (DTM) and the Group C Supercup made their home there for many years.

There will be a revival on the Diepholz airfield track on 18 August 2018. At the start: historic racing cars, racing sports cars and racing touring cars that drove in Diepholz from the late nineteen-sixties up to the nineteen-nineties. 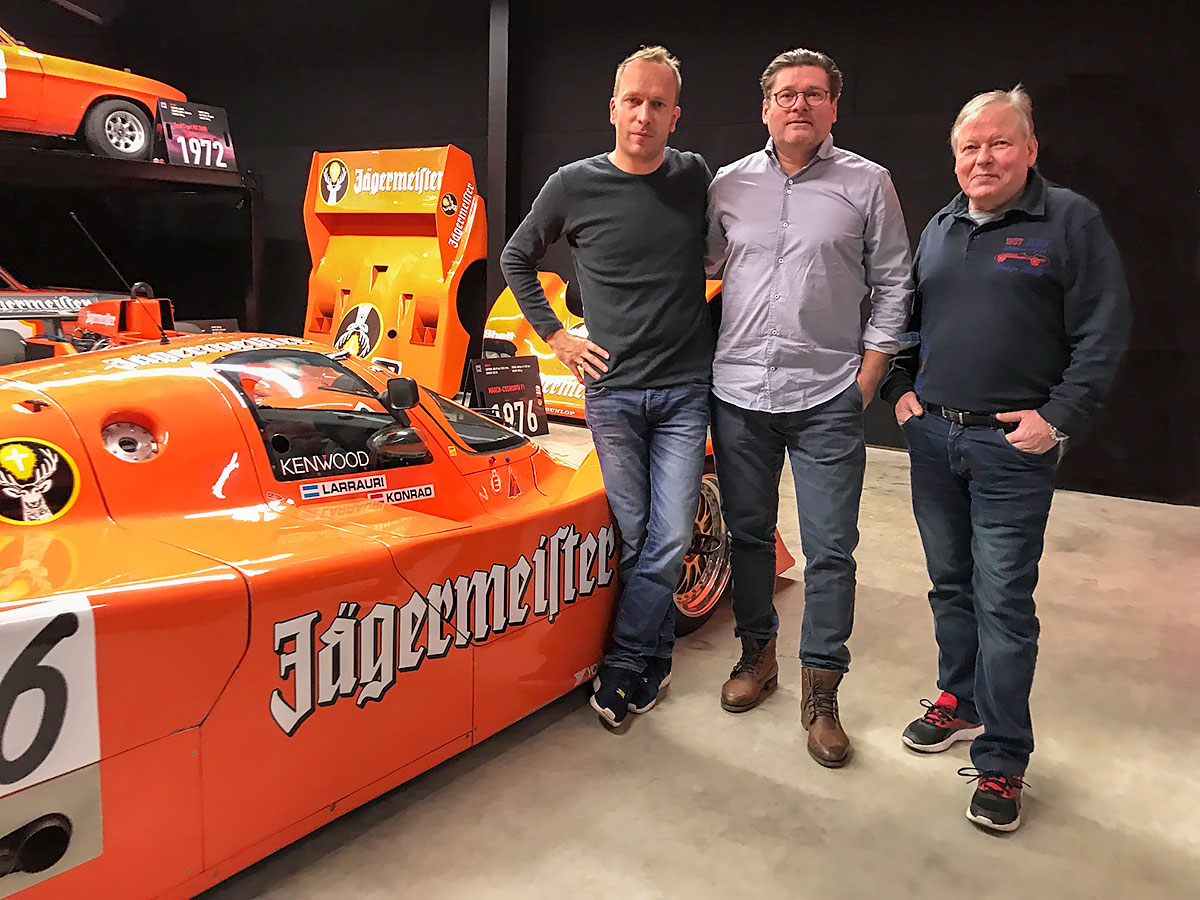