Porsche 962: Another top-class item for ‘72STAGPOWER´s pack of racing cars 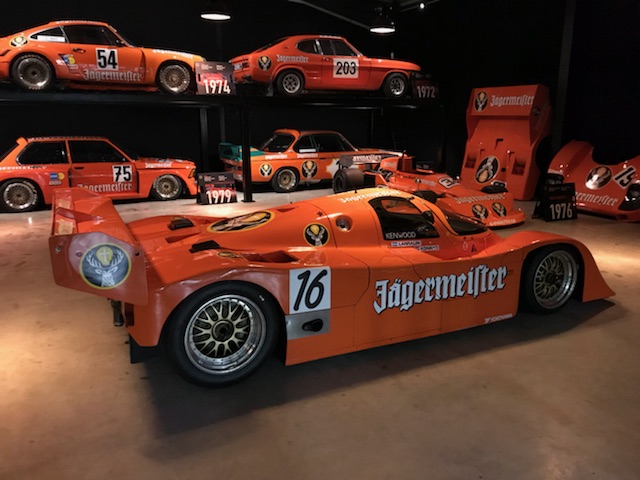 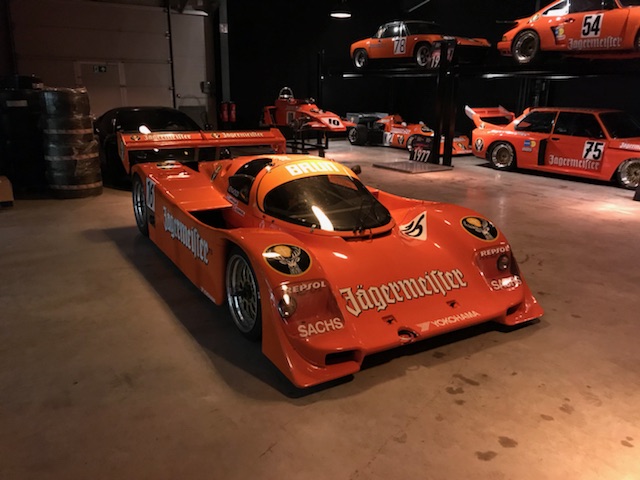 ‘72STAGPOWER has again succeeded in acquiring an original racing car from the era of the Jägermeister racing team. It involves a Porsche 962, which was at the start in Jägermeister colours in the 1989 season.

This car was well-placed in two world championship races. The Oscar Larrauri/Franz Konrad team took sixth place at the Nürburgring (on 20 August 1989), and with Oscar Larrauri/Roland Ratzenberger at the wheel, this Jägermeister Porsche 962 crossed the finishing line in fourth place in Spa/Belgium (on 17 September 1989). In the Supercup, Franz Konrad finished second in the race on Diepholz airfield on 6 August 1989.

This Group C fireball was freshly built by Brun Motorsport for the 1989 racing season. The Brun Team, which was Jägermeister’s partner for an unbroken period from 1984 until 1990, used a chassis from the John Thompson company in England for this car. That’s also why the car carries the chassis number “962-006 BM” (BM stands for Brun Motorsport). Brun had a total of eight cars constructed with the Thompson chassis.